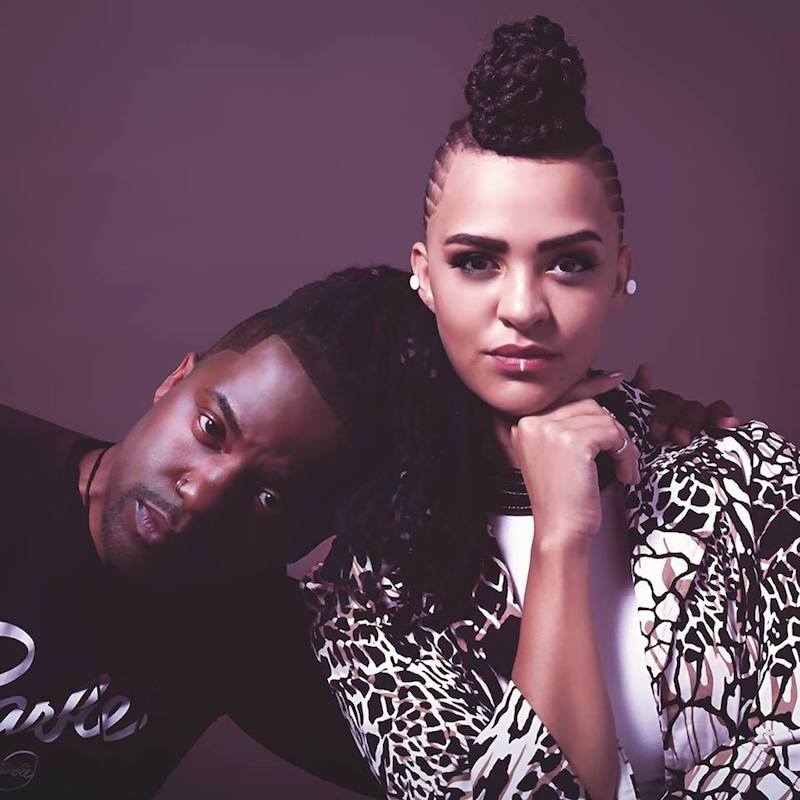 Zaena X Jason Maek is a hip-hop/rap duo. Not too long ago, they released an entertaining music video for “Get to Work”, the first single from their sophomore album, entitled, “Freshman Vol.1”.

Maek, having to wear numerous hats, dawns the role of Prince Akeem. While Zaena takes on several of Eddie Murphy’s famed characters such as Sexual Chocolate and reenacts the infamous barbershop scene. 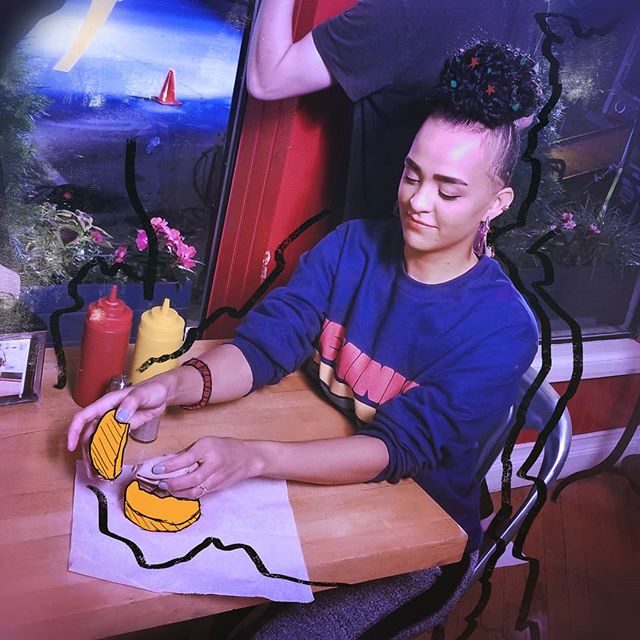 “I love remaking ‘Coming to America’ for this song because sonically, ‘Get To Work’ is classic and raw. Recreating this was awesome and I got to be three dudes. Can’t top that!” – Zaena explains

Maek threw his two cents in and explained why they took such a creative path that no other has gone before. 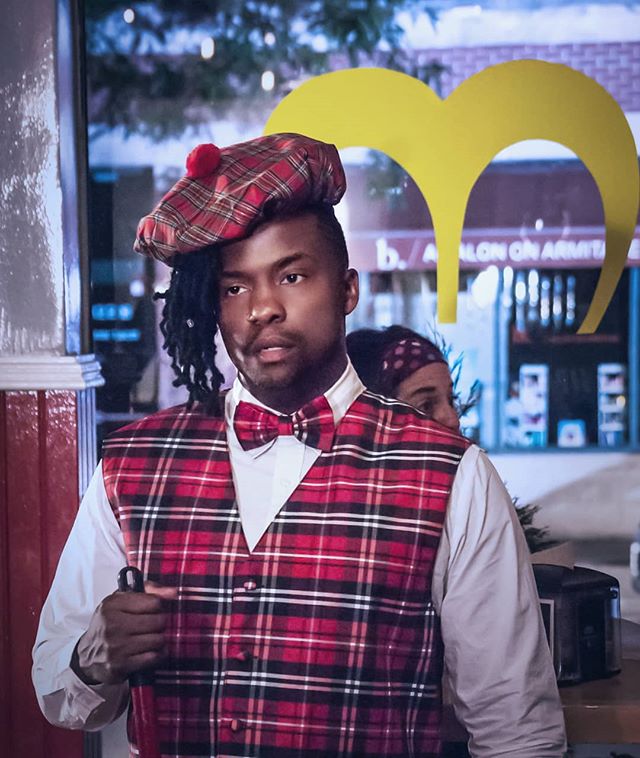 “Either we were going to nail this or it was going to be a disaster. There was no middle ground. I think we did a good job in paying homage while giving people a little nostalgia.” – Jason Maek

We recommend adding Zaena X Jason Maek’s “Get to Work” single to your personal playlist.