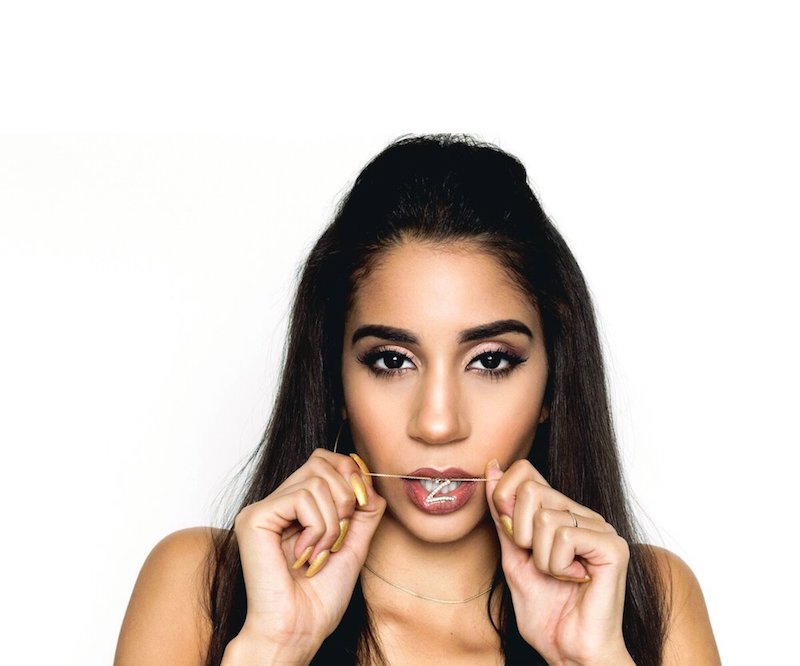 Z (Zusette Isabel Deleon) is a multi-talented singer-songwriter from New Milford, New Jersey. Not too long ago, she released a melodic urban-soul tune, entitled, “Green”.

“Young light skin sippin’ on that brown liquor. If you ain’t kin, I don’t wanna talk with ya. Round apple bottom sippin’ on that watermelon. Get it in the elevator but I ain’t waiting on it. Stay calling but I’m on a mission. Sending pictures why you cat-fishing? I need a Benz with the windows tinted. No conversation if it ain’t about the mullah.” – lyrics

‘Green’ tells the tale of a young go-getter who’s about her money. Apparently, she’s into expensive things and only converses with people if money is involved. Also, she has money on her mind and is on a mission to get more greenbacks. 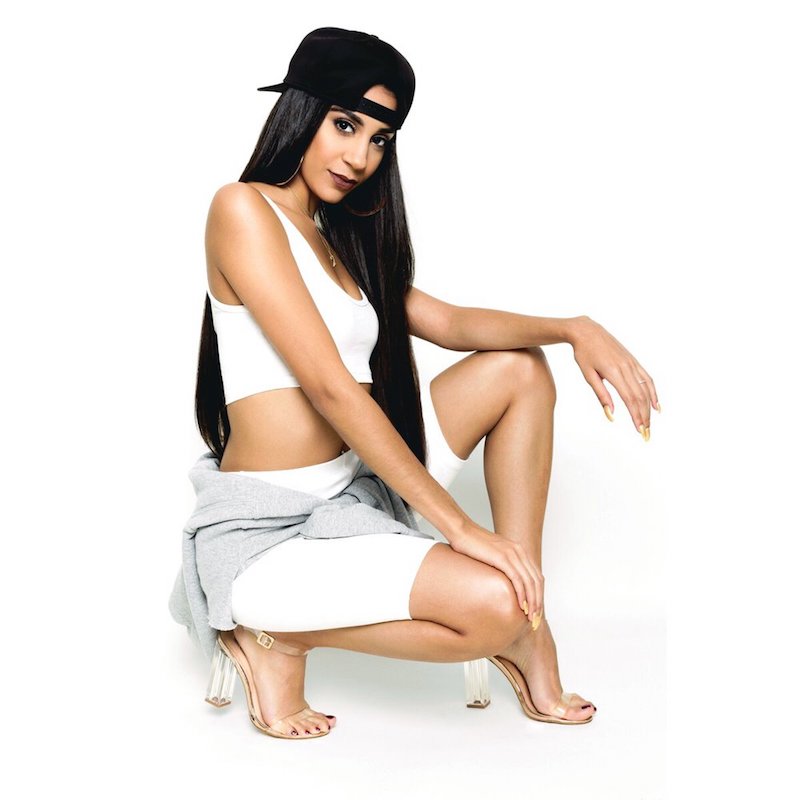 In 2015, Z released her collaborative debut single, entitled, “Nobody’s Better”, with New Jersey rapper Fetty Wap. So far, the song has amassed over 150M impressions and birthed a fervent following of eager fans ready for her next release.

In 2017, she released her “Special 4 U” single featuring R&B heavy hitter Tory Lanez. The Ikenna Funken-produced song is about a woman who is willing to cater to her man’s needs. 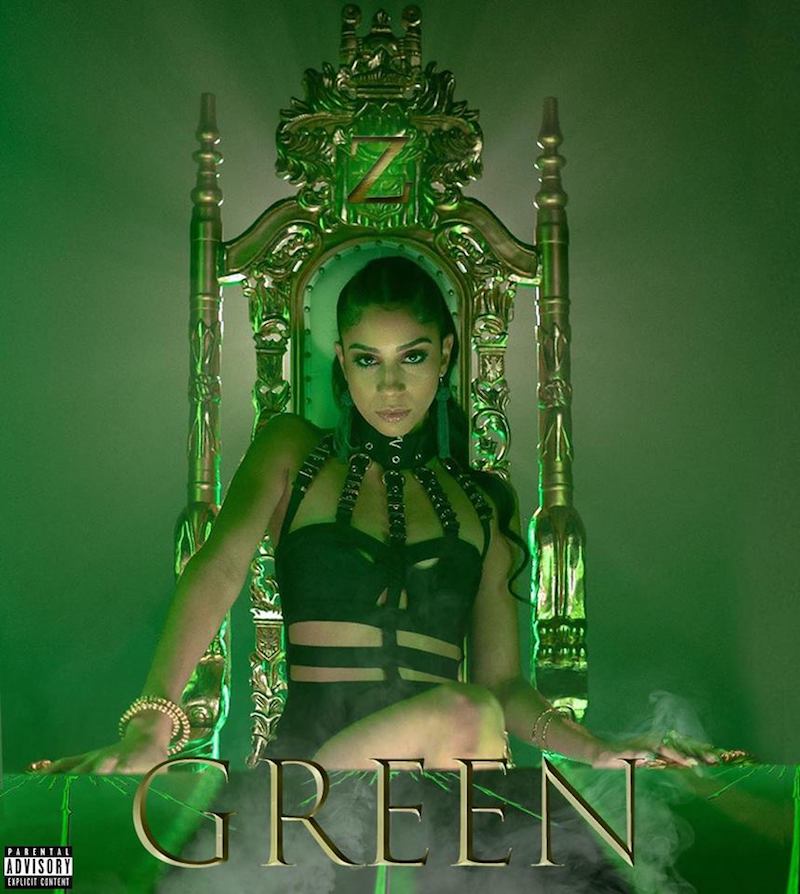 We recommend adding Z’s “Green” single to your personal playlist. Also, let us know how you feel about it in the comment section below.