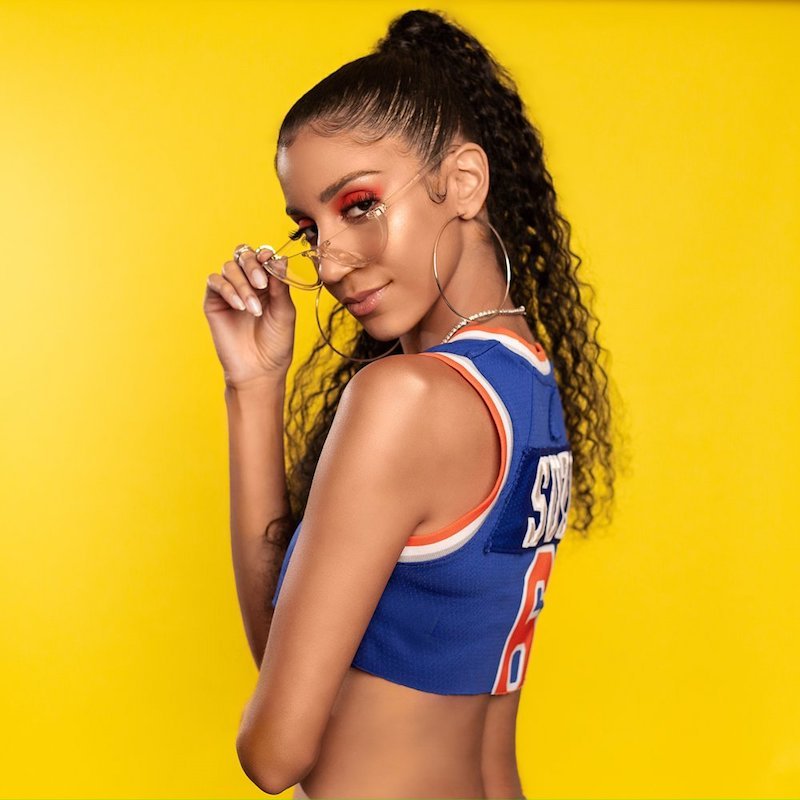 SUZI releases an entertaining music video for her “Shots” single

SUZI (formerly known as Z) is a 24-year-old singer-songwriter from New Milford, New Jersey. Not too long ago, she released an entertaining music video for her “Shots” single, produced by bkorn.

“Tryna be on the low, hitting me on my phone. Gotta stay on the go, I’ma be on my glow up. Caught every single one of your DMs. You been creeping ‘round my house on the weekend. Follow me just for jokes. Well, I’ma give you a show, probably collect your cash, leave me on a paper roll. Too conceited, boy, stop. Gotcha weak when I be teasing, wishing we could just get freaky.” – lyrics

‘Shots’ tells a flirtatious tale of a young woman who entertains a guy who is trying to get to know her better. Apparently, he’s air ballin’ shots and his plan to obtain her isn’t going as planned. Later, she admits that the guy isn’t her type. Therefore, she sees no future in them being together.

“I’m so excited to share this new record with you, my angels. I know that times have been a bit tough for us all so I want to help create some positivity and growth in ourselves. I challenge you to #ShootyourShot and do something you have been putting off and finally want to take a shot at along with me. This can be anything from trying to learn a language to cooking a new recipe—the list goes on. While I hope you enjoy this video, let’s remember this time too shall pass, and don’t forget to #ShootyourShot!” – SUZI

We recommend adding SUZI’s “Shots” single to your personal playlist. Also, let us know how you feel about it in the comment section below.