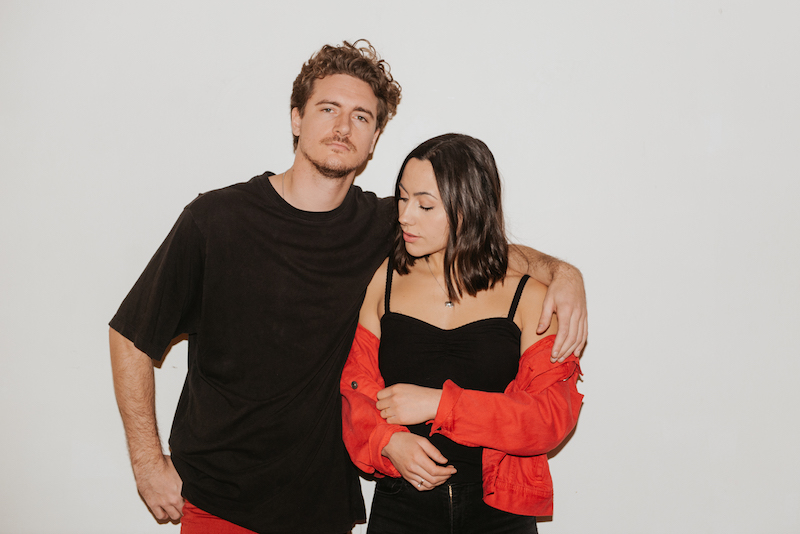 Your Paris (Nick Babcock and Laila Kharouba) is a duo and real-life couple based in Toronto, Canada. Not too long ago, they released an adorable electro-pop tune, entitled, “Rooms.”

“‘Rooms’ is about a relationship that is really beautiful but also really chaotic. One that has elements that are too scary to explore. So the safe option is to just fall into each other’s arms. We use the imagery of a house on fire throughout, with the two lovers deciding to stay inside to watch the fire grow. Lyrically and sonically this song contrasts our other releases. That’s what 2020 has been all about for us—exploring our sound and what we want to say.” – Your Paris explained

‘Rooms’ finds Your Paris exploring a messy relationship. The bittersweet love song contains a relationship-based narrative that dances between hope and defeat, and yearning for the beauty of knowing each other fully while fearing the bravery involved in getting there. The hopeful tune showcases Your Paris’ ability to move flawlessly between genres. Furthermore, “Rooms” recently landed on Spotify’s New Music Friday Canada editorial playlist [301,555 followers].

“You’ll either hear about our love story, or our breakup.” 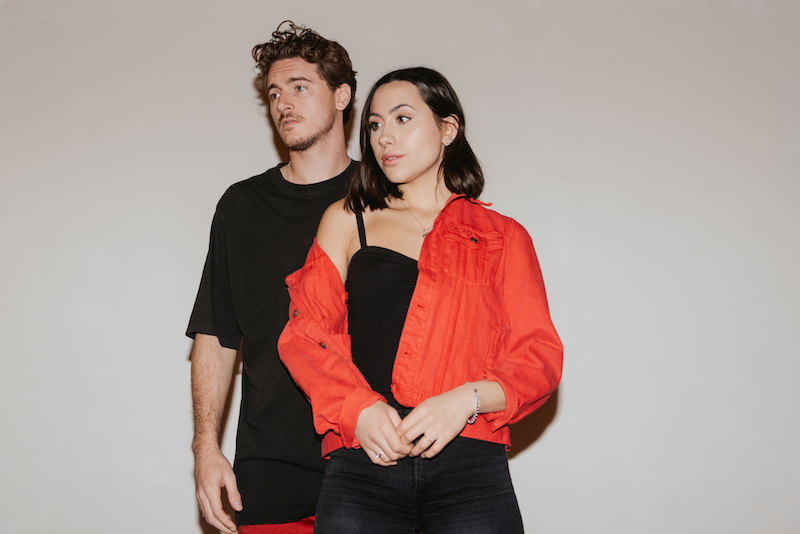 Your Paris’s heartwarming tunes have been compared to Julia Michaels and Scott Helman. In just 10 months together, the duo has made a splash in the Ontario music scene. So far, they’ve opened for Toronto indie-rock band, Birds of Bellwoods. Also, media outlets including Global News and CTV have featured their music. Consequently, Paris’ Spotify audience has grown to 14,000 monthly listeners. And it’s safe to say that Paris is determined to stay in the honeymoon phase of their career: in love with, and inspired by their music. They have been told that even while singing about heartbreak, they make others want to fall in love. 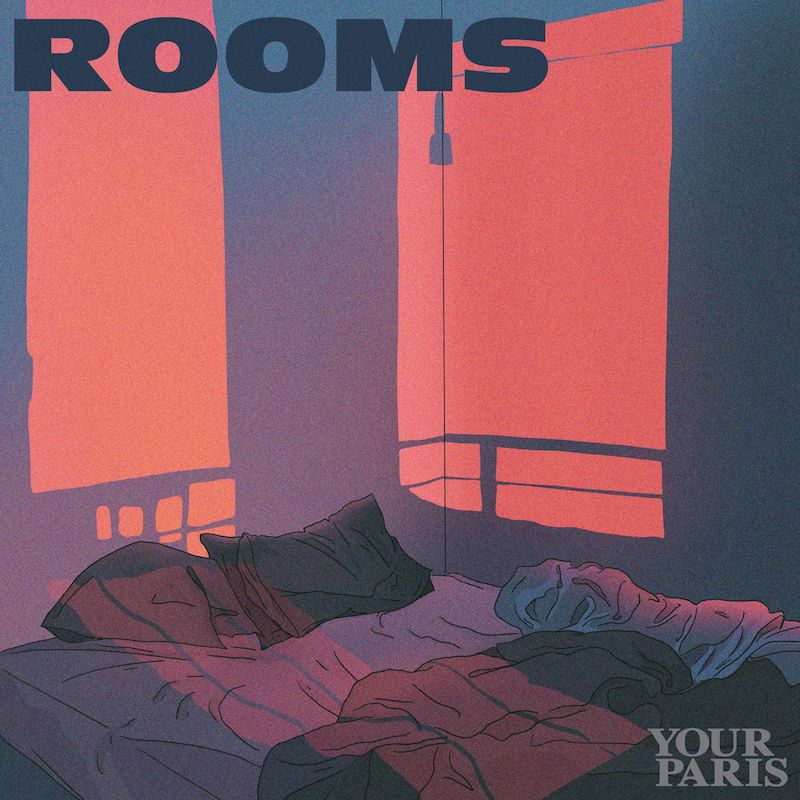 We recommend adding Your Paris’ “Rooms” single to your personal playlist. Also, let us know how you feel in the comment section below. Peace.