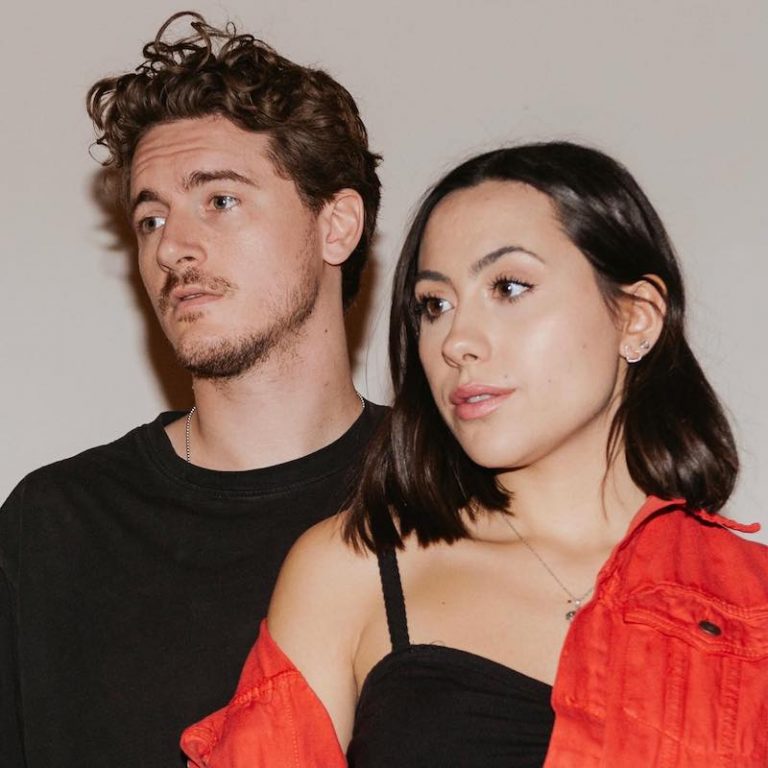 Your Paris (Nick Babcock and Laila Kharouba) is a duo and real-life couple based in Toronto, Canada. Not too long ago, they released an emotional indie-pop tune, entitled, “First,” produced by Adrian Morningstar.

“I’m trying hard not to think about their texts ‘til she puts my mind to rest. Says there’s no reason to stress. She and I, we’ve been loved by the same guy. Seen his heart shine like fireflies, seen the fear that’s in his eyes. She says, ‘I should’ve just come first,’ and I don’t really know what’s worse. Why is it that my heart hurts when I’m the one he’s putting first?” – lyrics

‘First’ tells a passionate tale about a young woman who feels insecure about her boyfriend’s ex-girlfriend still being in the picture. Apparently, ill thoughts such as when was the last time they had sex runs rampant through her bothered mind. During these vulnerable moments, she experiences the heartbreaking aspect of being in love. Later, she admits that trusting her companion too much is starting to take a toll on her mental wellbeing.

‘First’ contains a relationship-based relationship, ear-pleasing vocals, and tuneful melodies that will resonate well with fans of Julia Michaels, Lauv, and Zara Larsson. The dreamy tune possesses moody instrumentation scented with a warm emotional pop flavor. Furthermore, “First” serves as a wonderful presentation of what listeners can expect to hear from Your Paris in the near future.

“She’s still blowing up his phone.” 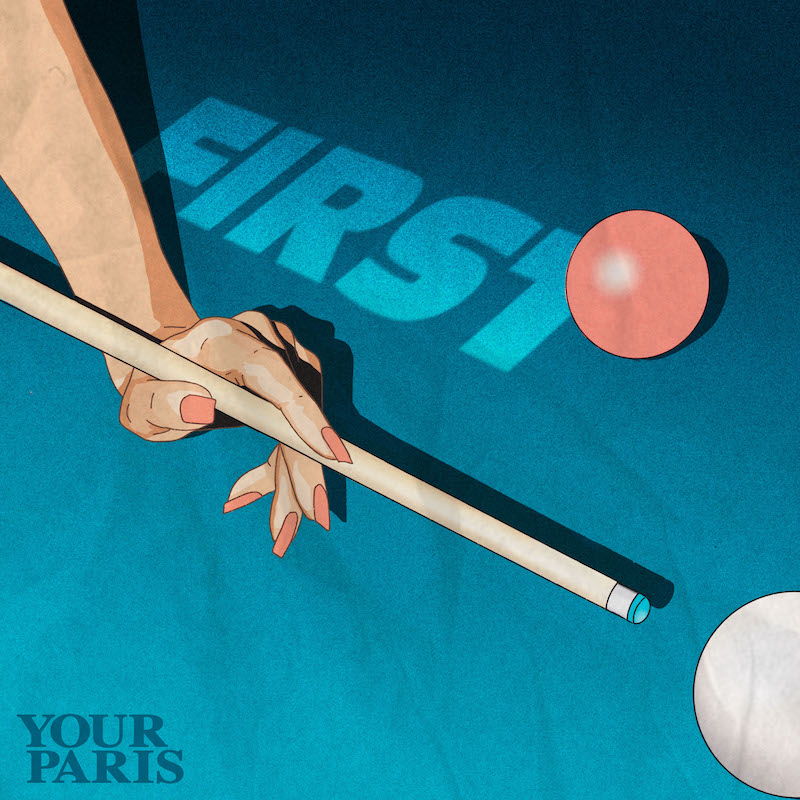 Your Paris has been praised for their poignant lyrics and on-stage chemistry. Also, they’ve been told that even while singing about heartbreak, they make others want to fall in love. Their pop tunes are fresh yet familiar upon first listen. Since their commencement at the start of 2020, the duo has made a splash in the Ontario music scene. So far, they’ve opened for Toronto indie-rock band, Birds of Bellwoods, and they’ve been featured by many media outlets including Global News and CTV’s Your Morning.

Your Paris has organically grown their Spotify audience to over 16,000 monthly listeners. Their last single “Rooms” has reached new listeners after being placed on three Spotify editorial playlists: “New Music Friday Canada,” “It’s a Bop,” and “Fresh Finds: Pop.” They are determined to stay in the honeymoon phase of their career: in love with, and inspired by their music.

We recommend adding Your Paris’s “First” single to your favorite playlist. Also, let us know how you feel in the comment section below. Mel Blanc’s famous catchphrase, “That’s All Folks!” Thanks for reading another great article on Bong Mines Entertainment, and always remember that (P) Positive, (E) Energy, (A) Always, (C) Creates, (E) Elevation (P.E.A.C.E).