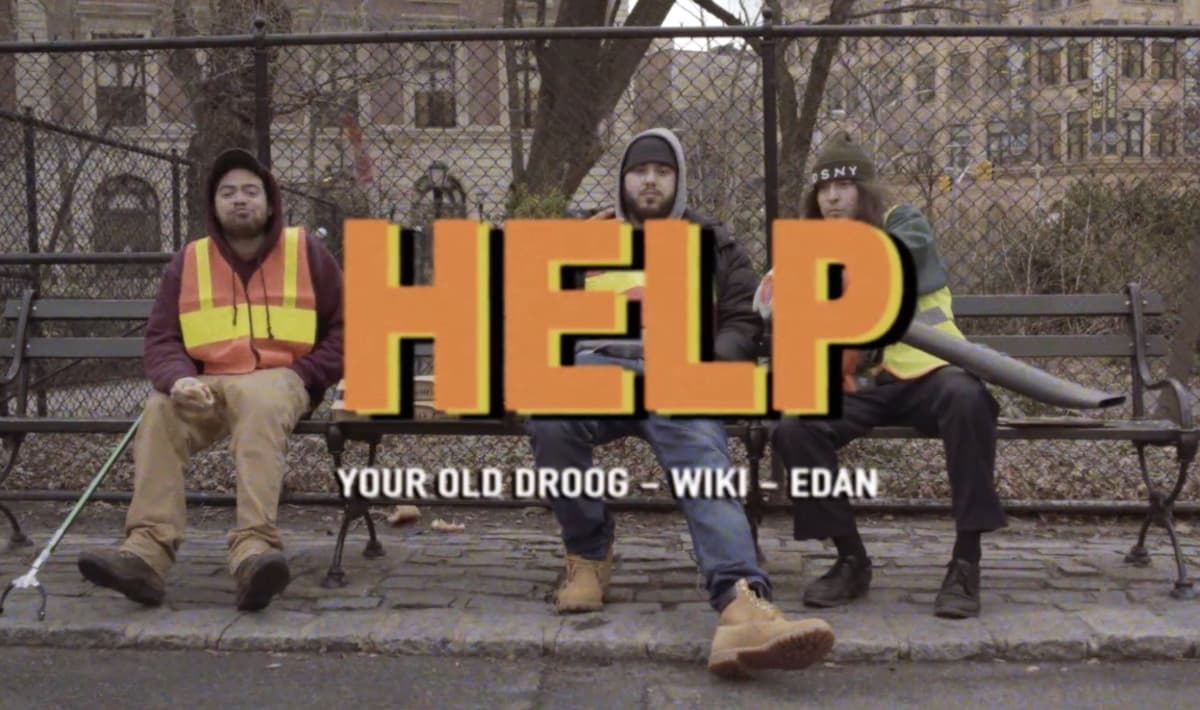 Your Old Droog is a rapper outta Coney Island, New York. Not too long ago, he released an unsanitary music video for “Help“, a song off his “Packs” album ft. rappers Wiki and Edan. 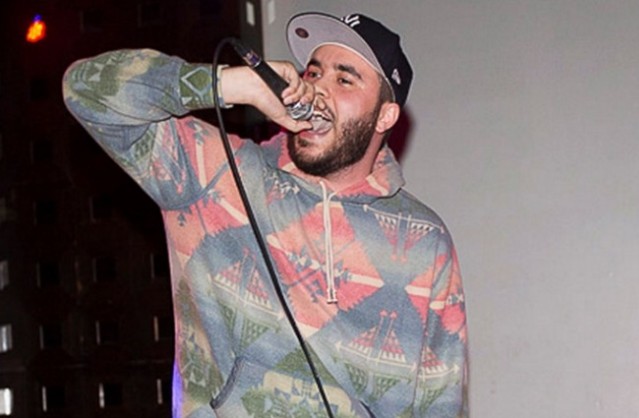 FUN FACT: Droog’s East Coast style led many to believe that he was an alias for rap legend Nas. But, as internet speculation grew, Your Old Droog was eventually confirmed to be not Nas, but a Russian-born, New York-bred rapper in his twenties. 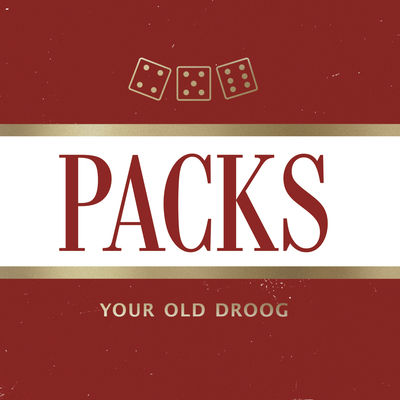