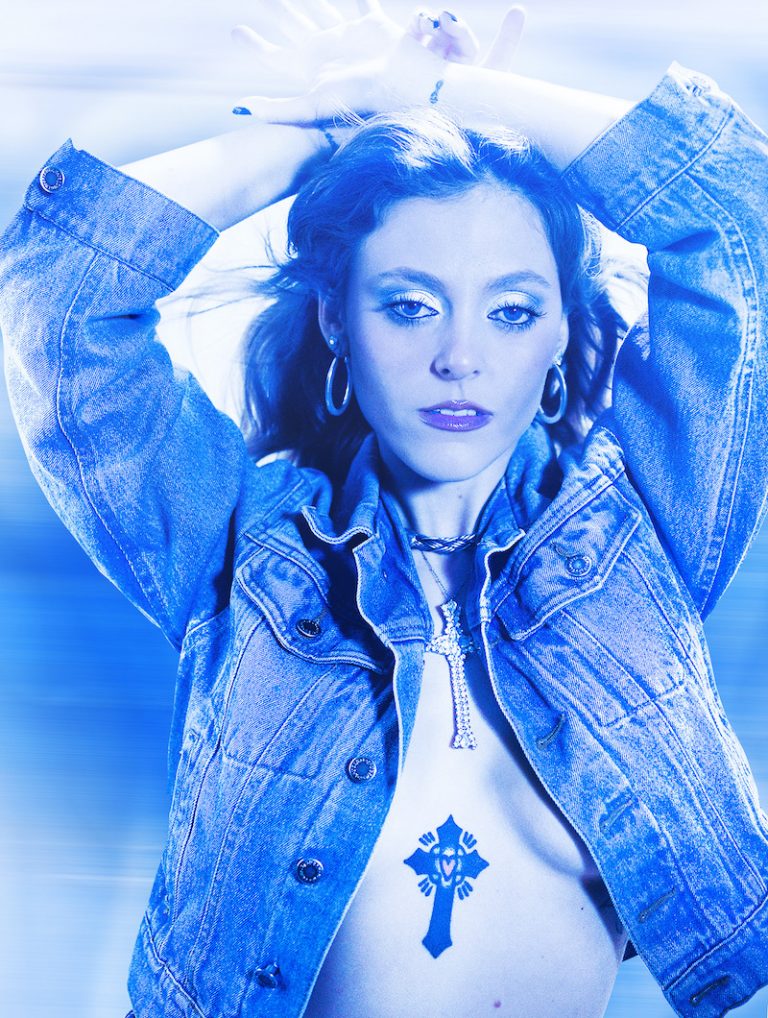 YOUR ANGEL is the pop project of LA-based singer, songwriter, and producer, Maddy Boyd. Not too long ago, she released a music video for her dreamy pop single, titled, “Misbehave.” Inspired by ’90s romcoms and Sex and the City, the video is a playful, feminine wonderland. While the song was inspired by the early days of Maddy’s relationship with her boyfriend, the video is an ode to the female friendships that empower and lift us up as we navigate falling in love.

“We had a crew of mostly women which made bringing such a femme video to life very natural. We filmed the video in three days and we had to finesse a lot of it as we had big ideas but a small indie artist budget. For example, the restaurant scene was filmed in a fast-food burger place that let us use their space for free. We spent hours putting up wallpaper and decorating it to look cute. It took a lot of hard work and very kind people lending their time and skill set to pull this video off.” – YOUR ANGEL explained

‘Misbehave’ tells a heartfelt tale about a woman who shares a budding relationship with her significant other. Apparently, she’s willing to work with her companion if he’s prepared to stick around for the long haul. Later, she tells him, “I’m not getting older, send me to the other side. It’s nice to get to know ya. So, won’t you stay with me tonight?”

‘Misbehave’ finds YOUR ANGEL luring listeners into her lush and ethereal world. After writing and producing the song, Maddy tapped her friends, Nick Noneman and Stephanie D’Arcy, to add their unique touches to the track. The result serves as a tasty appetizer to what listeners can expect to hear from YOUR ANGEL in the near future as she continues to release new music.

“I love when you figure me out.”

“I wrote ‘Misbehave’ when I met my now boyfriend of two years. It’s about wanting to throw all my boundaries out of the window and move super-fast with him because I felt like I had known him for my whole life.” – YOUR ANGEL explained

Originally hailing from Sante Fe, New Mexico, Maddy got her start touring in indie-rock bands like Current Joys and Surf Curse. After playing over 150 sold-out shows, she left the bands in 2019 to pursue her solo project. Since then, she has released one album, her 2019 debut, “Pipe Dream,” as well as numerous singles that contributed to the growth of her endearing fanbase. 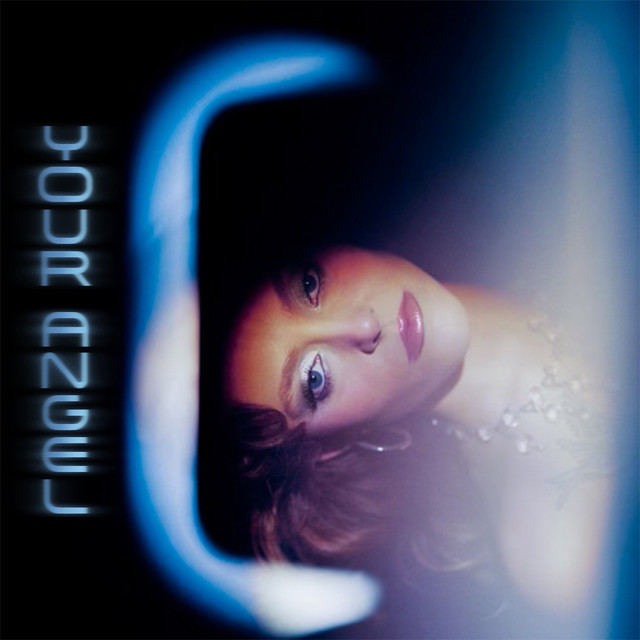 We recommend adding YOUR ANGEL’s “Misbehave” single to your favorite contemporary pop playlist. Also, let us know how you feel in the comment section below. Mel Blanc’s famous catchphrase, That’s All Folks! Thanks for reading another great article on Bong Mines Entertainment – the hot spot for new music and entertainment news. Always remember that (P) Positive, (E) Energy, (A) Always, (C) Creates, (E) Elevation (P.E.A.C.E). Contact us on social media via Twitter, YouTube, Instagram, or Facebook, and let us know what’s going on. Disclaimer: This post contains Apple Music affiliate links. If you make a purchase after clicking a link, we’ll collect a share of sales or other compensation.