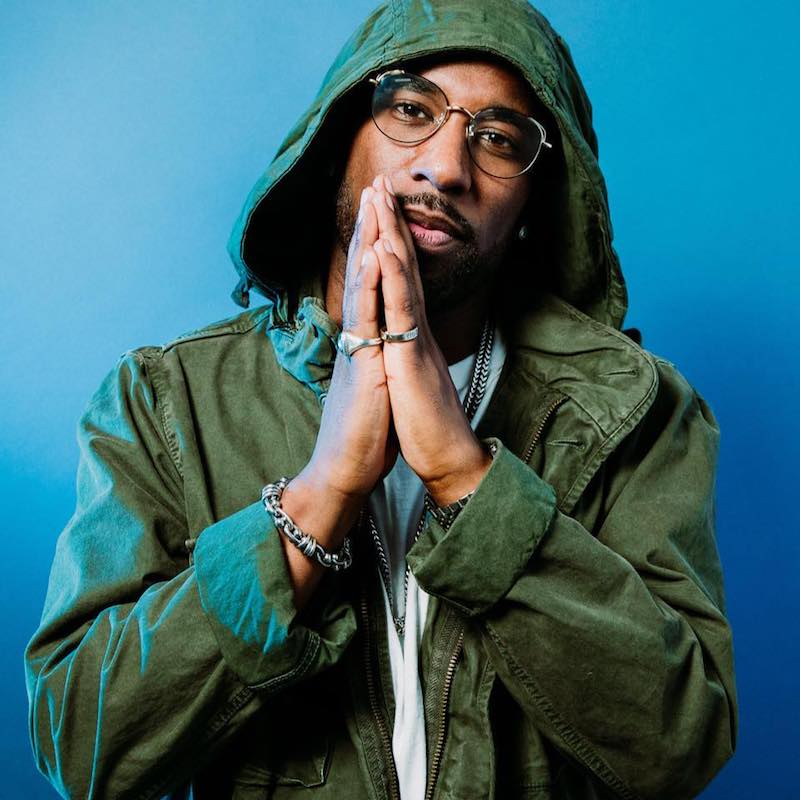 YONAS is a talented emcee based in New York City. Not too long ago, he released a wonderful hip-hop tune, entitled, “Good Day”.

“‘Cause school was boring, man, all we did was skip and cut. No father figure to whip a ni^^a when the sh*t got tough. I had a hundred dollars felling like no one is rich as us. So even then we was seeing stars and dreaming ‘bout the day we drive them European cars. I guess it helped us forget the fact that we were scarred. You got your days, well, these are ours’.” – lyrics

It’s safe to say that the world is ready for a good day. Therefore, YONAS’s “Good Day” single couldn’t be more in line with the mood that listeners crave. The song opens the world’s doors after days spent indoors. YONAS describes the song as the epitome of being. The complexities entwined with simplicity, the highs and lows, and the ups and downs make up the beauty of life. And that, in its essence, is what “Good Day” is all about.

Listeners are reminded of how powerful the mind really is. Life is not easy, and we as humans learn to deal with the lows by focusing on the highs. Just like the saying: “Only boring people get bored”. This track emphasizes the influence of the mind and the ability that we have to turn our days around simply with a shift in mindset.

“I am bigger than this mountain that I’m climbing on” 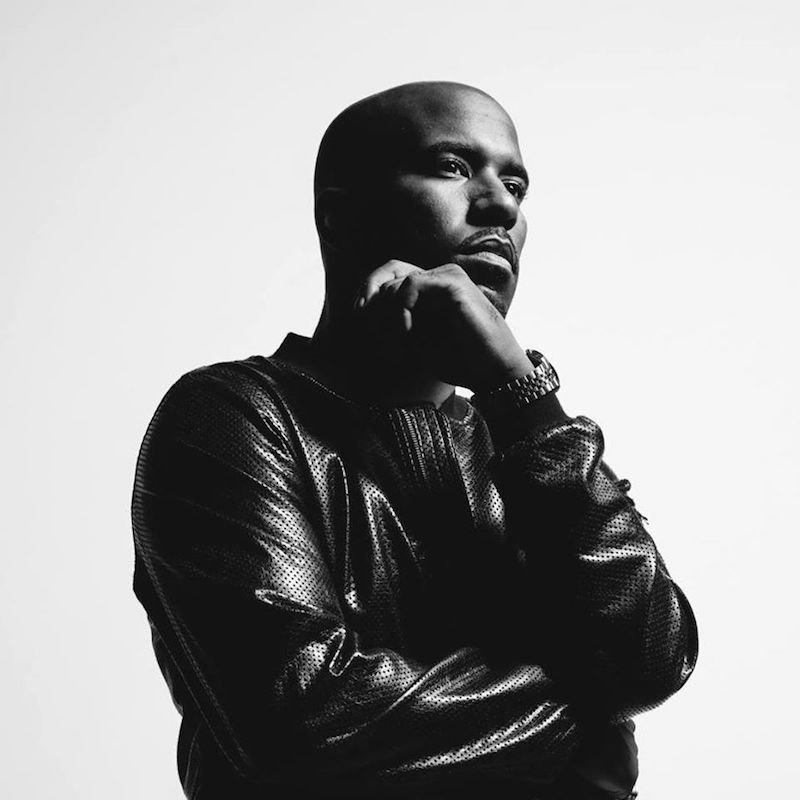 “I often think about music made during slavery. One major thing I learned is how beautifully simple the lyrics sounded on the surface. Until you dive into the history, the stories, the references, the deeper meaning. It’s like artwork you can stare at for days because of the beauty on the surface. And then over time, your eyes adjust and you begin to see the texture and layers that can only be seen by taking the time.” – YONAS

Introducing the #GOODDAYCHALLENGE to social media, YONAS encourages fans and listeners worldwide to take to Facebook, Instagram, TikTok, and Twitter to describe via video what they’re doing to stay positive during the current pandemic. With the rapid spread of COVID-19, the world has experienced a surge of panic and concern.

Therefore, YONAS wants to introduce a little light into the mix by using content to express to fans that they are in control of their destiny. Also, he wants them to know that they can overcome the fear and anxiety that exists within our current climate. 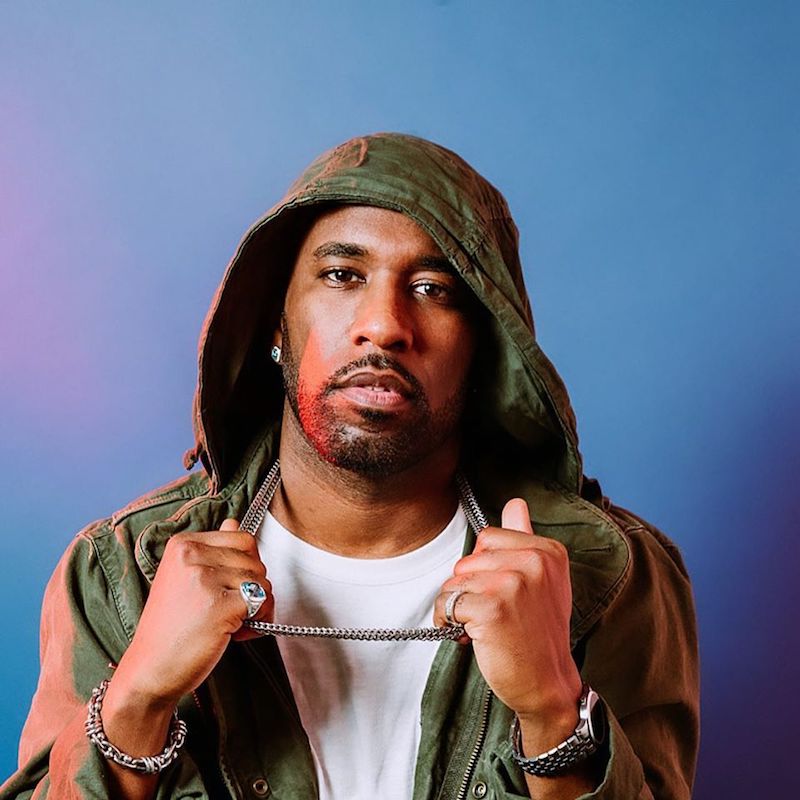 “That’s what I’ve been trying to do with my music from the beginning. Make the harsh realities a little easier to digest. Hide the medicine in the candy.” – YONAS

YONAS’s music has amassed over a half a billion streams across various platforms. So far, he has shared studios and stages with Kendrick Lamar, Logic, B.O.B, Macklemore, Schoolboy Q, and more. With each release, YONAS continues to innovate and inspire listeners worldwide.

We recommend adding YONAS’s “Good Day” single to your personal playlist. Also, let us know how you feel about it in the comment section below.