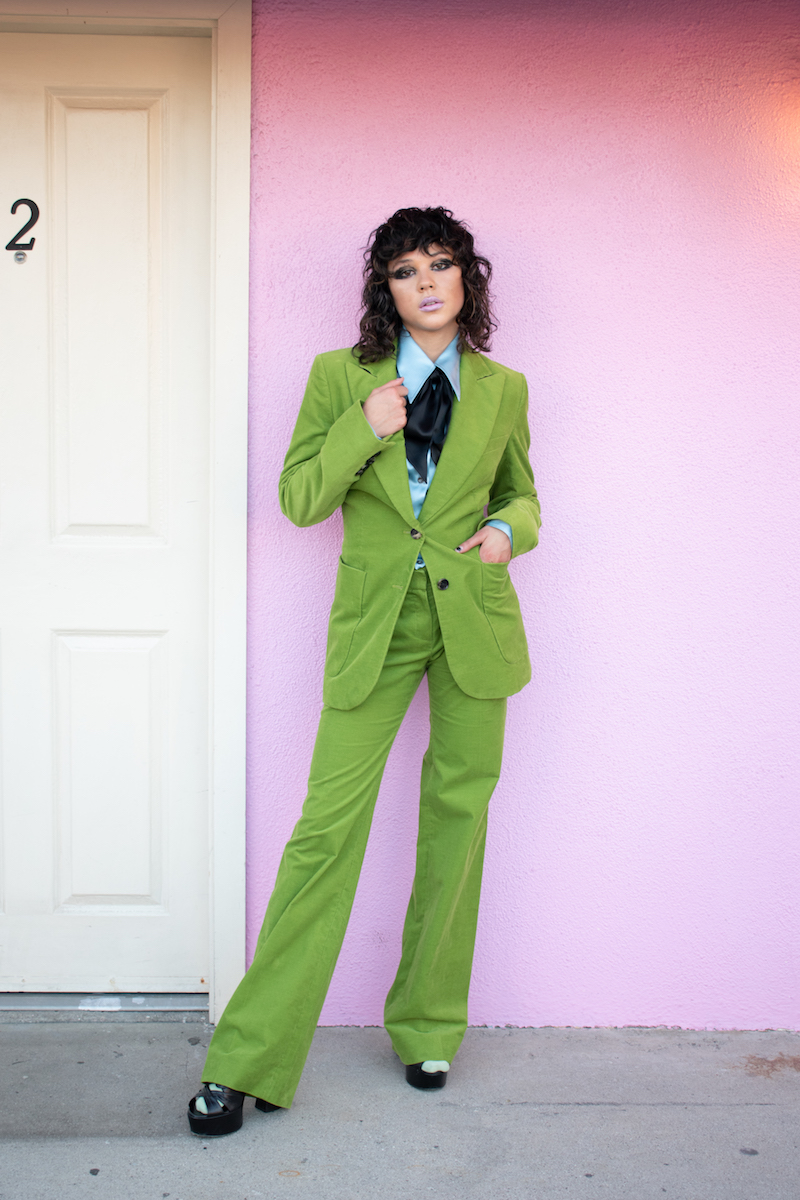 YDE releases an attractive lyric video for her “BlindLife” single

YDE is a 17-year-old Australia-born/half-Filipino singer-songwriter, multi-instrumentalist, and actress based in Los Angeles, California. Not too long ago, she released an attractive lyric video for her “BlindLife” single, via Facet Records/Warner Records.

‘BlindLife’ was inspired by the chaos and turbulence of 2020. The likable tune contains a relatable narrative, ear-welcoming vocals, and tuneful melodies. Also, the song possesses groovy instrumentation wonderfully flavored with an appetizing pop aroma. Furthermore, the majestic sirens echoing in the background underscores the song’s central apocalyptic theme.

‘BlindLife’ provides an acute commentary on the present world we live in. Also, the song finds YDE calling out those who turn a blind eye to global issues such as racial injustice and climate change. Furthermore, “BlindLife” follows hot on the heels of YDE’s striking debut single, entitled, “Stopped Buying Diamonds.” The song is a fierce and sarcastic apology that cemented her place as Gen Z’s modern Rockstar.

“Everything’s fine with me, honestly besides the world ending.”

YDE breaks every mold. The artist-to-watch rips apart convention with a razor-sharp perspective, fearless honesty, and earth-quaking vocals. Also, her path may have twisted and turned, but it ended up in just the right place.

Initially, her performance instinct translated to the screen. As an actress, YDE has starred in pivotal roles on NETFLIX and Nickelodeon series. Also, she has received a nomination at the Kids’ Choice Awards for “Favorite Female TV Star.” Furthermore, her success has enabled her to attract a social audience of over three million fans and counting.

“Here’s a song to sing, when everything is way worse than it seems.”

One seemingly casual session changed everything for YDE. In 2019, she met powerhouse songwriter Justin Tranter [Justin Bieber, Halsey, Imagine Dragons, Selena Gomez, Demi Lovato]. YDE not only found the perfect collaborator, but also a mentor. Tranter signed her to his label Facet Records in partnership with Warner Records. Now, she introduces her incendiary and irresistible style with her brand new singles “Stopped Buying Diamonds” and “BlindLife.” With more new music on the way, this is only the beginning for the budding young star.

“‘BlindLife’ is my end of the world anthem,” – YDE stated 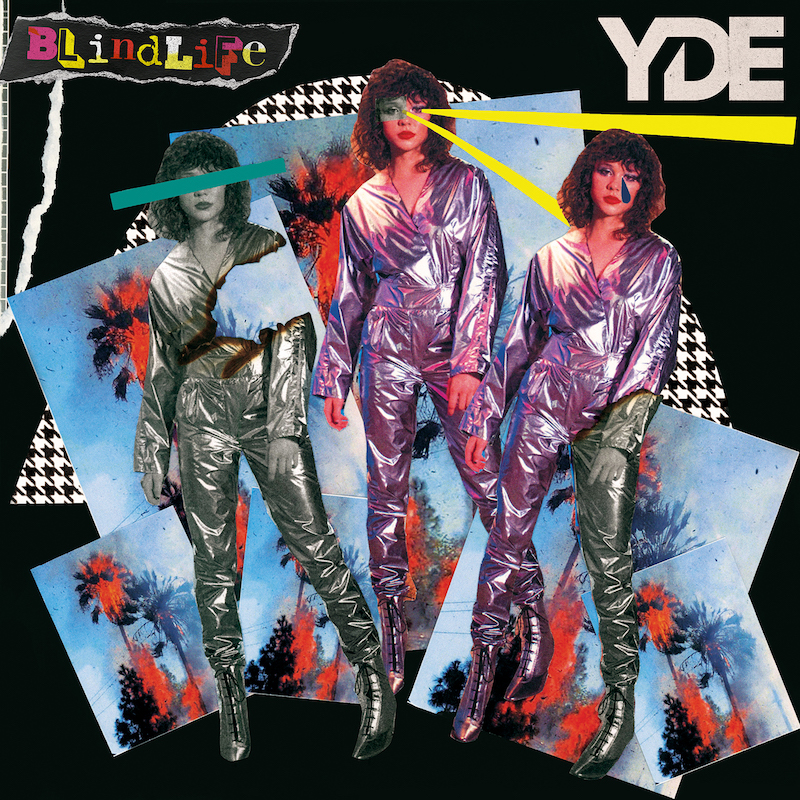 “Our house is burning down, we could stop it, and drop all the nonsense. We could, but this beverage tastes too good.”

We recommend adding YDE’s “BlindLife” single to your favorite playlist. Also, let us know how you feel in the comment section below. Peace.