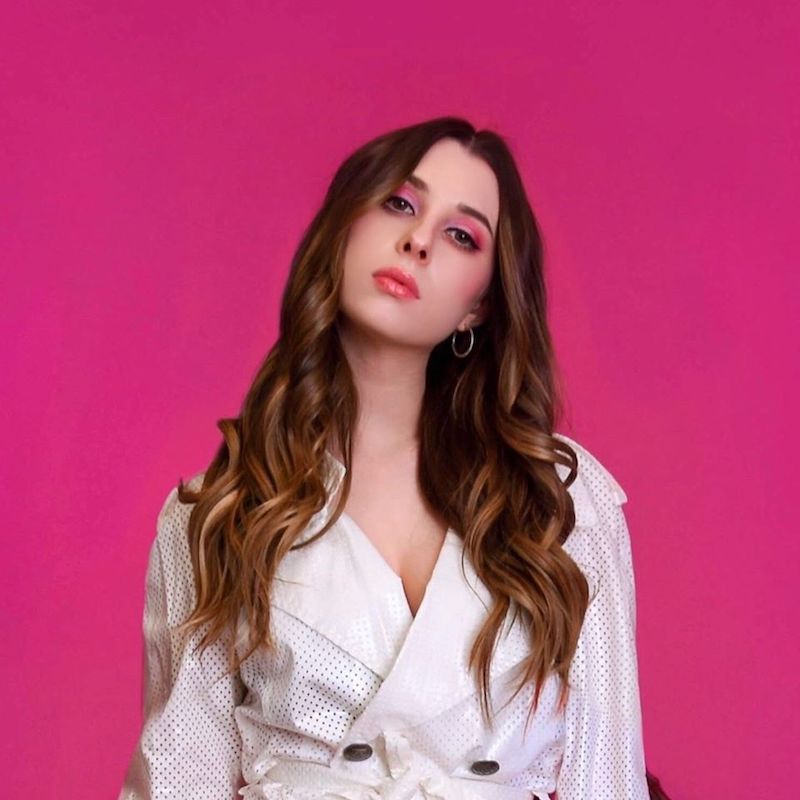 Yaz is a singer-songwriter hailing from Hollywood and born to Kiwi parents. Not too long ago, she released a colorful music video for her solo debut single, entitled, “Fall Apart”, produced by Eden Eliah Nagar.

“Said I wouldn’t fall too deep, promises I’ll never keep. Sorry if I fall apart around you here tonight. Say that you want all of me, make it so it’s hard to leave. ‘Cause you know we only have each other for tonight. I don’t mean to be too forward. But I can’t let me let you slip away.” – lyrics

‘Fall Apart’ tells a no-nonsense tale of a young woman who shares a complex romantic relationship with her significant other. Apparently, she wants to be with him for more than one night. Therefore, she acknowledges that it would be a huge mistake if she let him slip away because that would surely end their romantic story.

“This song is about the journey and struggle of leaving my old life and stepping into my new one.” – Yaz

Yaz’s music career has seen much success with her previous tracks with indie artist, Austin Ward. Her debut track, “Malibu 1992”, with Ward, has over a half a million streams. Also, their music video for “Got Your Love” has amassed over 200,000 views.

We recommend adding Yaz’s “Fall Apart” single to your personal playlist. Also, let us know how you feel about it in the comment section below.