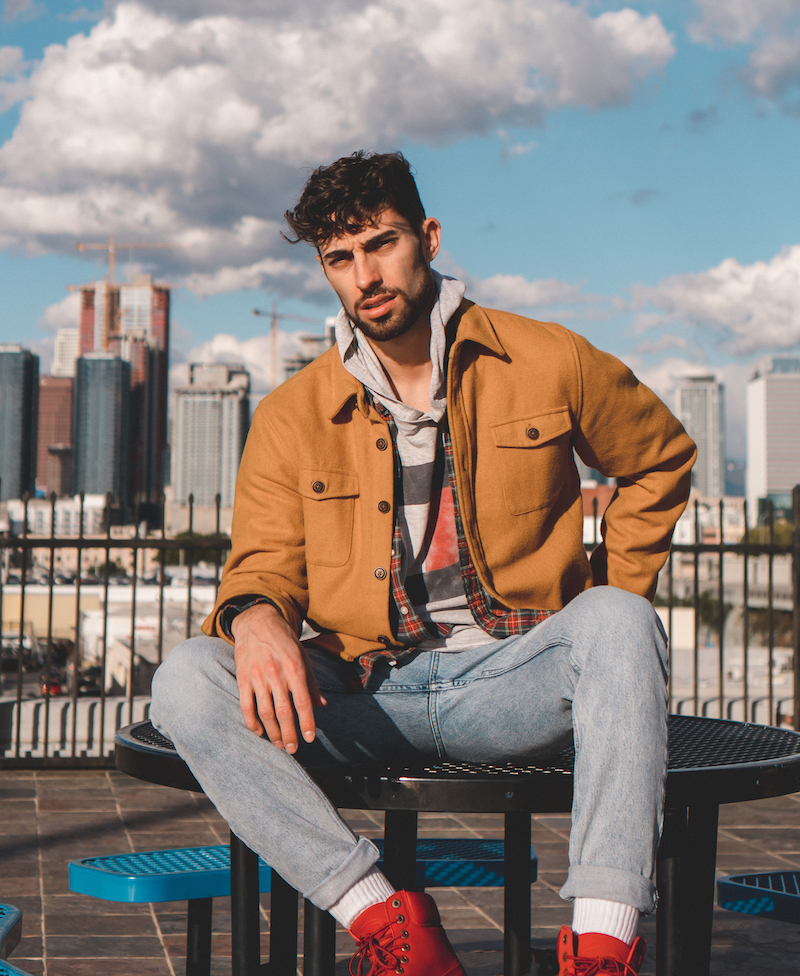 WONDR is a rising alternative hip-hop artist based in Los Angeles, California. Not too long ago, he released an appealing music video for his “All for You” single.

WONDR – “All for You” music video

“It was a goal early on to have a female director. But we did not select Najwa Kaawach for this reason alone. In the interview process, Najwa’s concept expanded on the lyrics 10x using character development, set design, color, wardrobe, and frames to tell an authentic story that we believe will resonate with current and potential fans.” – WONDR

The Najwa Kaawach-directed video finds WONDR behind the wheel of a luxurious sports car.

Later, he and his love interests, Tyler Abron, are on display as a couple who transitions from a hustler’s lifestyle to new money and eventually legendary status.

Also, WONDR is in complete control of their relationship. Therefore, he raps about the things that he does which are extremely beneficial to Abron’s wellbeing.

“My favorite part about this video is the attention to detail taken by Najwa, our producer Sean O’Leary, and myself. From the 94’ Ferrari to edits of the final credits, minus a few things we simply got lucky on, everything was done with a purpose. I even see something new each time I watch the final cut.” – WONDR

WONDR released his “All For You” single in December 2018. Since then, the catchy tune has amassed over 346 thousand streams online via Spotify.

“I had a lot of friends and fans share the single on Instagram when it dropped in December and I wanted to use this video as a way of acknowledging them and saying thank you for the support.” – WONDR

We recommend adding WONDR’s “All for You” single to your personal playlist. Also, let us know how you feel about it in the comment section below.