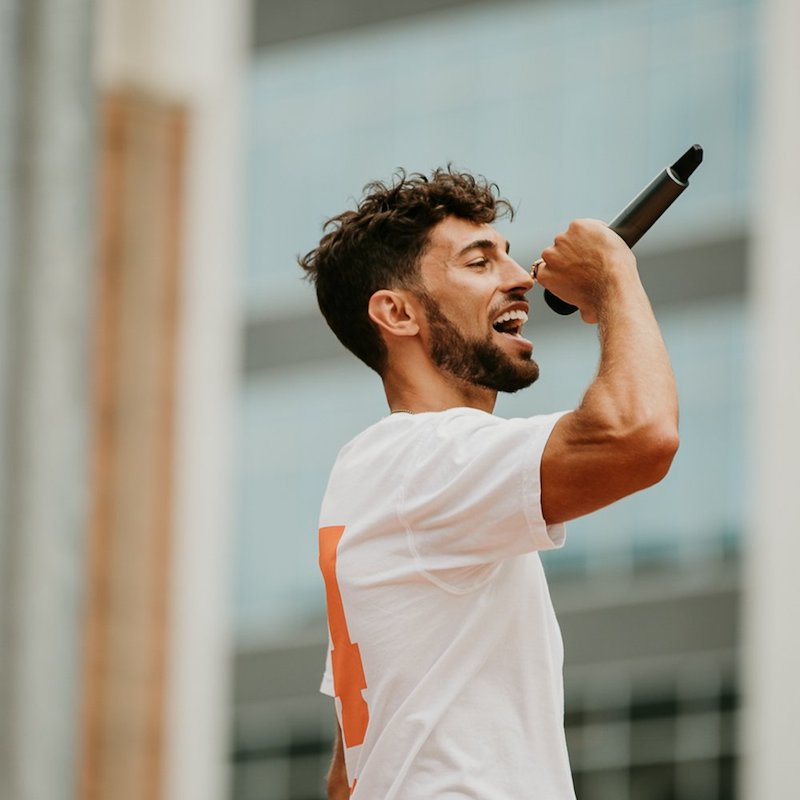 WONDR releases a melodic rap tune, entitled, “All for You”

WONDR is an urban artist based in Los Angeles, California. Not too long ago, he released a melodic rap tune, entitled, “All for You”.

“This song is my way of telling the people in my life in who’ve also made sacrifices that my success will be all for them.” – WONDR

‘All for You’ contains a relatable storyline, harmonious raps, and bubbly instrumentation flavored with an urban pop scent.

Also, the song tells the tale of a guy who’s willing to share his success and riches with the woman who stood by his side as he rises to the top. 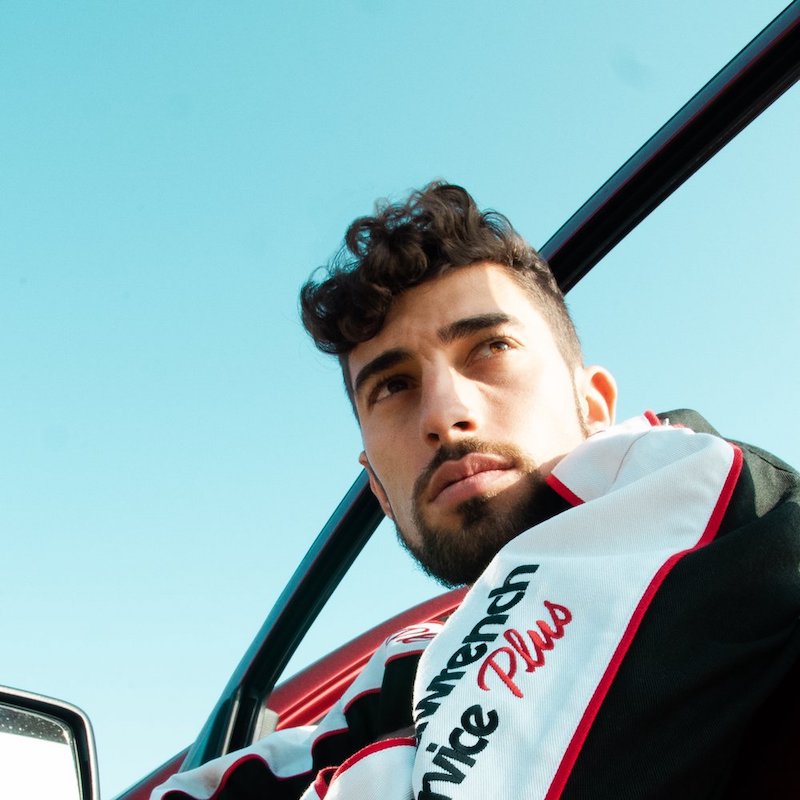 WONDR was raised in North Carolina. His older brother (now his manager) introduced him to hip-hop by gifting him a copy of Petey Pablo’s “Diary of a Sinner: 1st Entry” album. Since then, WONDR’s music has amassed more than 1.5 million streams online.

But the young rapper’s musical journey didn’t start as smooth as his life is right now. Not too long ago, he sold his possessions and moved to Los Angeles, a place where he shared a bed with his brother/manager.

The sacrifices made opened the way for WONDR to release his debut single, “White Aston”, which has amassed over 500,000 streams online. 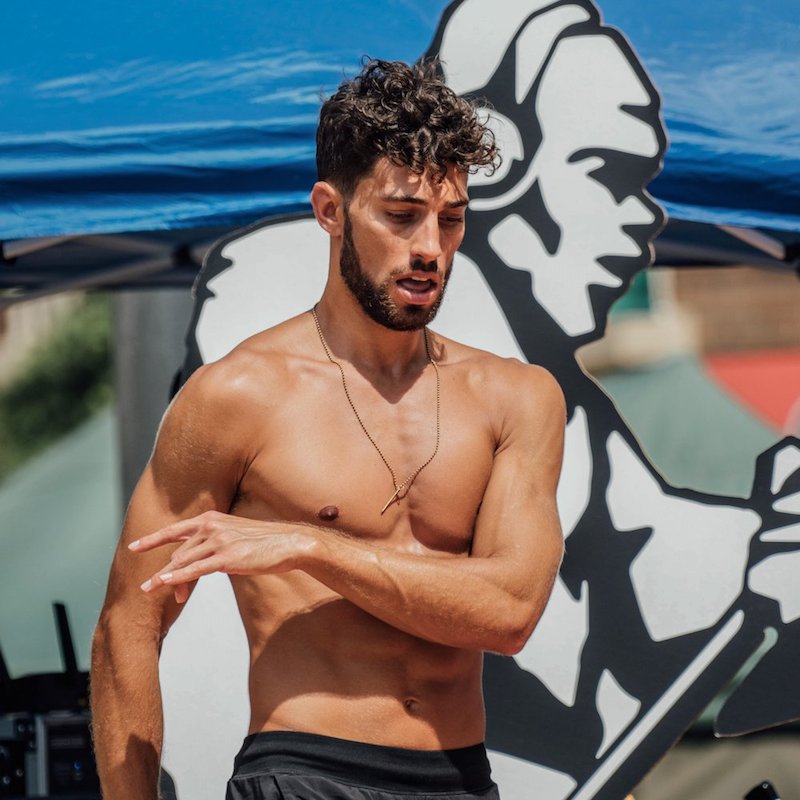 WONDR is also a fashion model. He has appeared in campaigns for Adidas, Ford, UGG, and Russel Athletic. Not too long ago, he received his first sync placement with “The Crew 2” video game.

We recommend adding WONDR’s “All for You” single to your personal playlist. Also, let us know how you feel about it in the comment section below.