WILSN is a Melbourne-based singer-songwriter from Geelong, Australia. Not too long ago, she released a heart-wrenching break-up single, titled, “Hurts So Bad (with Josh Teskey),” via Ivy League Records. The accompanying video was directed by Triana Hernandez.

‘Hurts So Bad’ tells an intriguing tale about a young woman who shares a problematic relationship with her significant other. Apparently, her heart is aching so bad that her entire body hurts. With a heavy heart, she struggles to get over the impactful lies told by her partner.

‘Hurts So Bad’ contains a relatable narrative, tuneful melodies, and ear-pleasing vocals that will resonate well with fans of Amy Winehouse, Alabama Shakes, Brittany Howard, and Aretha Franklin. The stunning duet possesses lavish instrumentation flavored with retro-soul, Motown, and contemporary jazz elements. Furthermore, “Hurts So Bad” was built from a trumpet melody by an acclaimed horn player, Billy Aukstik (Mark Ronson, Erykah Badu, Sharon Jones, Charles Bradley). Also, the song will be featured on WILSN’s forthcoming debut album, entitled, “Those Days Are Over,” set to be released on February 3rd, 2023. 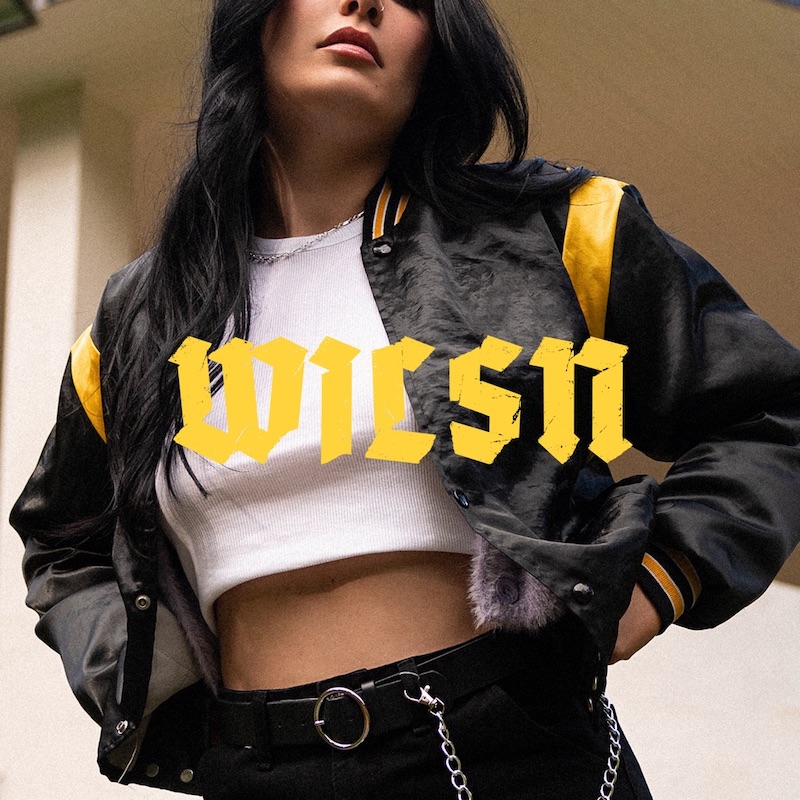 We recommend adding WILSN’s “Hurts So Bad (with Josh Teskey)” single to your favorite retro-soul playlist. Also, let us know how you feel in the comment section below. Mel Blanc’s famous catchphrase, That’s All Folks! Thanks for reading another great article on Bong Mines Entertainment – the hot spot for new music. Always remember that (P) Positive, (E) Energy, (A) Always, (C) Creates, (E) Elevation (P.E.A.C.E). Contact us on social media via Twitter, YouTube, Instagram, or Facebook, and let us know what’s going on. Disclaimer: This post contains affiliate links. If you make a purchase after clicking a link, we’ll collect a share of sales or other compensation.