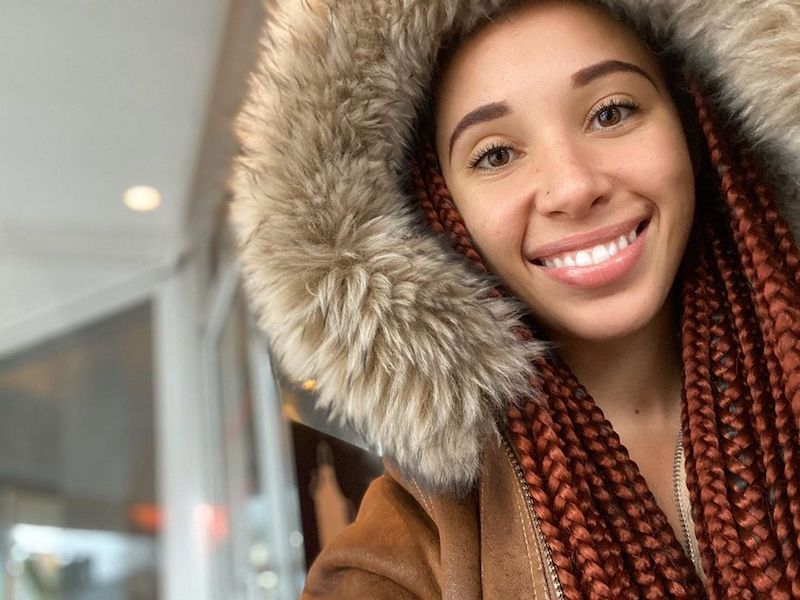 Whitney McClain is a talented singer-songwriter from Willamette Valley, Oregon. Not too long ago, she released a lyric video for her “Don’t Believe Ya” single, produced by Da Beatfreakz.

“Your words are so hollow now you’ve become see-through and I can’t trust this inner part of you. Your eyes speak a thousand words unknown. To tap into my heart, we don’t need Morse code. Is there somewhere else that you’d rather go? Just let me know. Ya giving me so many reasons to wanna doubt ya. And everything that’s coming out of your mouth is garbage. My loving, it wasn’t an option you wanted around you. Have you got a better offer? – lyrics

‘Don’t Believe Ya’ tells a bittersweet tale of a young woman who shares a problematic relationship with her significant other. Apparently, she doesn’t believe the insincere words coming out of her companion’s mouth. Therefore, she feels foolish because all of my efforts seem like they were created in vain.

‘Don’t Believe Ya’ contains a relatable narrative, ear-welcoming vocals, and tuneful melodies. Also, the likable tune possesses vibrant instrumentation flavored with a warm neo-soul aroma. Furthermore, “Don’t Believe Ya” serves as a fantastic presentation to what listeners can expect to hear on Whitney McClain’s latest EP, entitled, “Letters from a Broken Heart”.

“Letters from a Broken Heart”

“I feel like in this project each one of the songs is a piece of the story of falling in love and eventually getting my heartbroken. There’s a certain personal growth that comes from heartache and recovery. Writing and recording these songs from this new project was a cathartic experience for me. It’s important to me that these songs can get through to the emotions of my listeners. And hopefully, give them the same healing that I’ve gained through this process. I’ve made risky decisions in relationships and in falling in love in the past. ‘Fireplace’ and ‘Good With Pain’ reflect that aspect of the project. With those decisions, my heart has been broken— ‘Don’t Believe Ya’ and ‘Fall So Far’ tell this side of the story.” – Whitney McClain

Reminiscent of a diary, the four-track project is a personal collection of songs filled with true emotions. Whitney McClain displays her love, vulnerability, heartbreak, and healing through the love stories that comprise “Letters from a Broken Heart”. 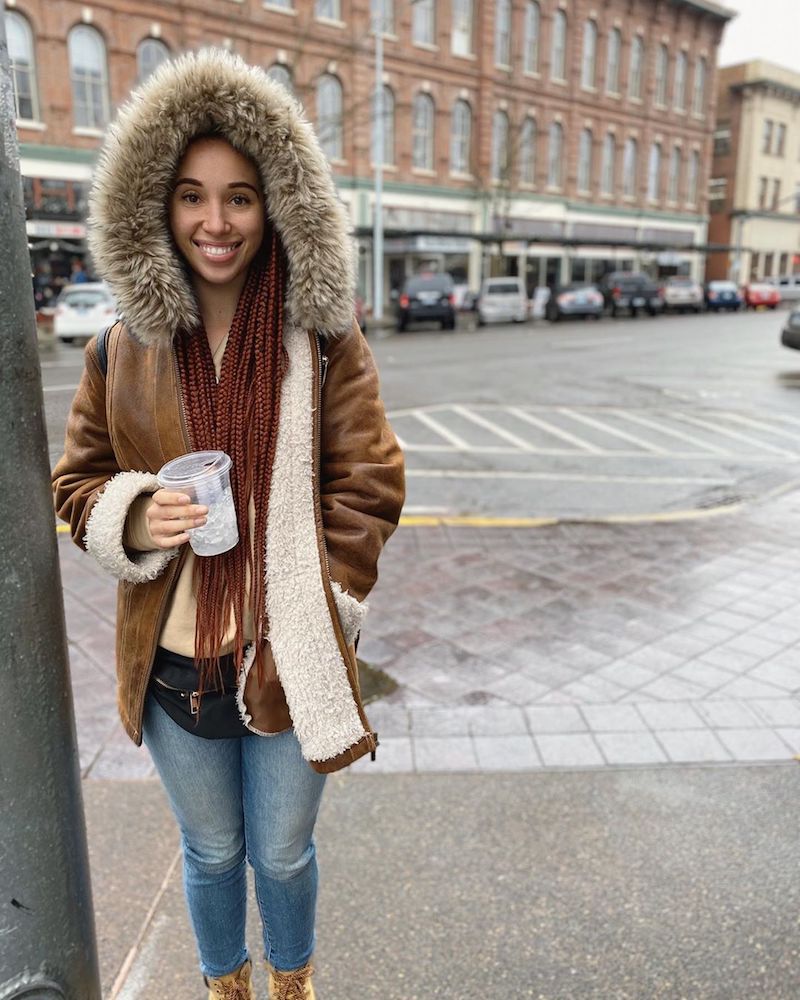 “I’m so blessed. Music has always spoken to me. It soothes my soul. Even during some difficult times, it’s music that helped me heal. The goal is to keep going, to keep improving both as a person and an artist. Hopefully, my music continues to reach and inspire people to overcome the hard times that can come up in life. Music is such an important part of my life and I believe it can speak for us when words are not enough. I hope to continue to share my story, my music, and see what doors God opens for me.” – Whitney McClain

McClain began singing as soon as she could talk. Music became her number one focus until two brain surgeries threatened her life. Emboldened by her family and faith, she recovered and immersed herself in music as soon as she could. Since then, her music has accumulated millions of streams online.

“I’ve made risky decisions in relationships and in falling in love in the past. ‘Don’t Believe Ya’ reflects that. There’s a certain personal growth that comes from heartache and recovery. Also, ‘Don’t Believe Ya’ was inspired by one of my past relationships, and a time where I felt like the trust between us had been broken. This situation, unfortunately, happens a lot to other people. I hope that others who have been in that place can relate to the song.” – Whitney McClain

We recommend adding Whitney McClain’s “Don’t Believe Ya” single to your personal playlist. Also, let us know how you feel about it in the comment section below.