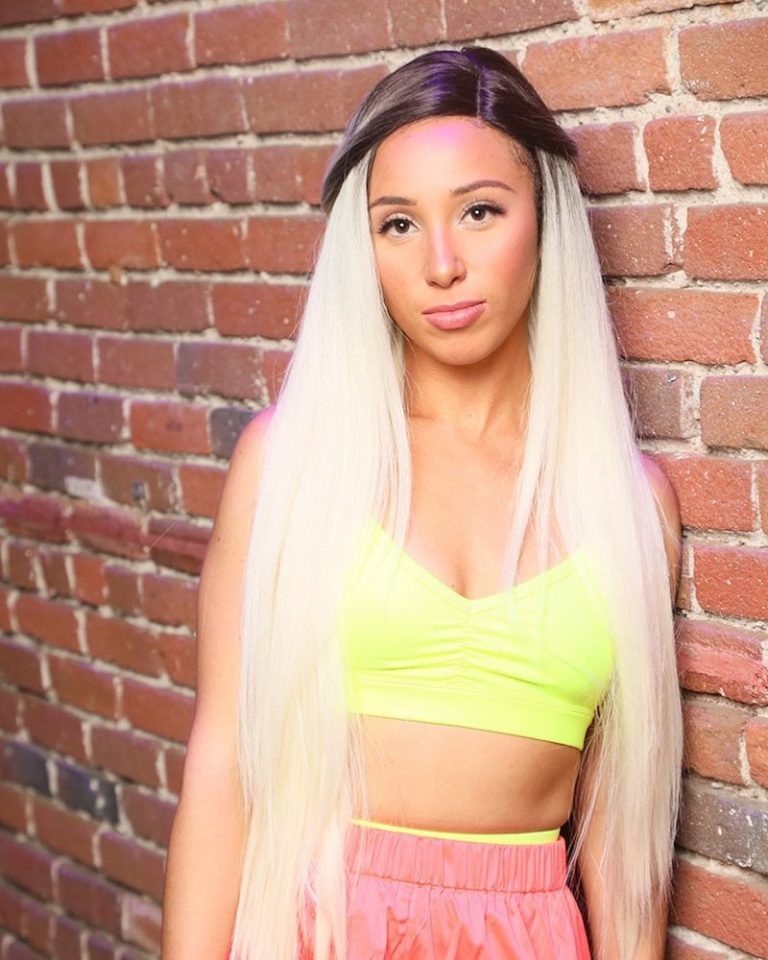 Whitney McClain is a singer-songwriter from Willamette Valley, Oregon. Not too long ago, she released an appealing audiovisual for her “Top Spot” single, produced by Mauli B.

“I wanted to make a song that was upbeat and empowering. This song is for the people who feel like their talent is overlooked. It’s a message to not listen to haters and to keep striving for your dreams.” – Whitney McClain explained

‘Top Spot’ tells an encouraging tale about a determined young woman who won’t stop until she reaches her desired destination. Apparently, she’s not letting anyone or anything stop her from achieving her goals. She believes if she continues to take the necessary steps, God will do the rest. Now, she resides at the top with nothing to worry about.

‘Top Spot’ contains a motivational storyline, ear-pleasing vocals, and entrancing melodies. The likable tune possesses robust instrumentation flavored with a contemporary R&B vibration. Furthermore, “Top Spot” serves as a wonderful presentation of what listeners can expect to hear from Whitney McClain in the near future.

“Won’t see me at the bottom, I’m coming for the top spot.” 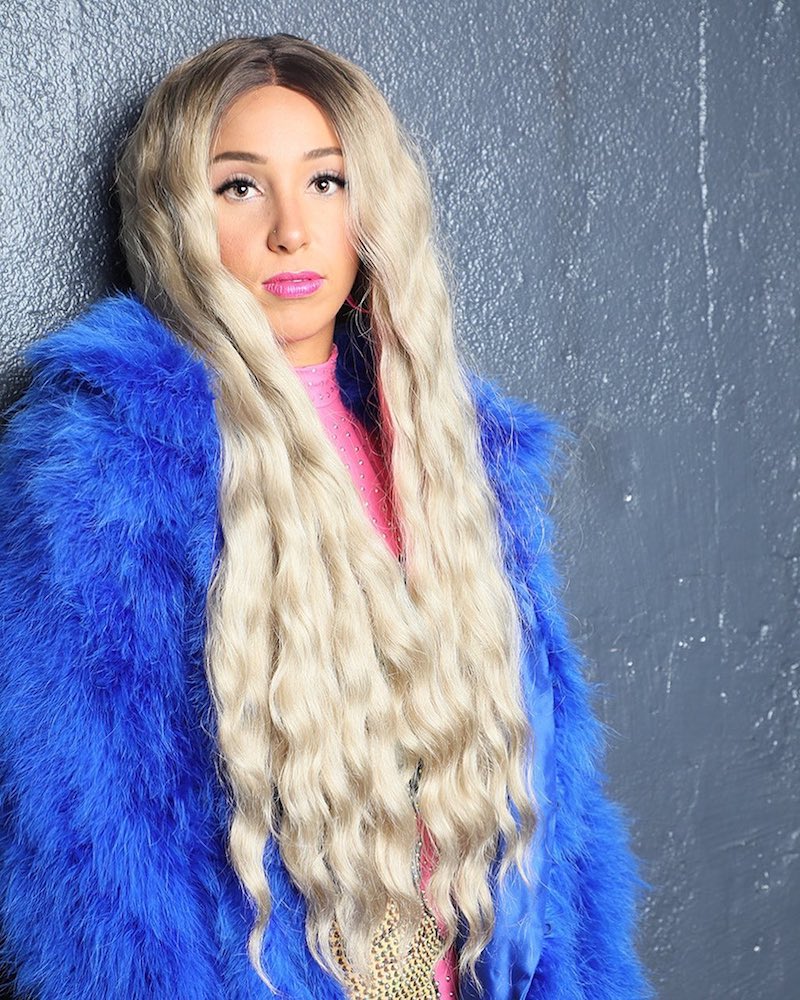 “I’m so blessed. Music has always spoken to me. It soothes my soul. Even during some difficult times, it’s music that helped me heal. The goal is to keep going, to keep improving both as a person and an artist. Hopefully, my music continues to reach and inspire people to overcome the hard times that can come up in life. Music is such an important part of my life and I believe it can speak for us when words are not enough. I hope to continue to share my story, my music, and see what doors God opens for me.” – Whitney McClain stated

Music became Whitney McClain’s number one focus until two brain surgeries threatened her life. Emboldened by her family and faith, she recovered and immersed herself in music as soon as she could. The artist-to-watch grew up listening to Motown, Michael Jackson, and Earth, Wind & Fire. As well as Amy Winehouse, Beyoncé, and Adele. 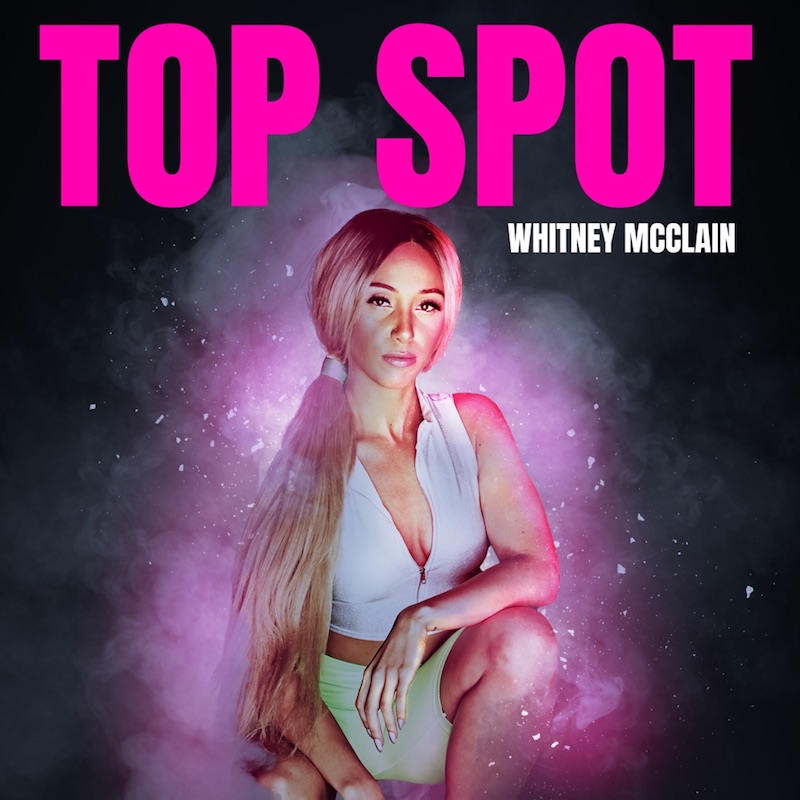 We recommend adding Whitney McClain’s “Top Spot” single to your favorite playlist. Also, let us know how you feel in the comment section below. Mel Blanc’s famous catchphrase, “That’s All Folks!” Thanks for reading another great article on Bong Mines Entertainment, and always remember that (P) Positive, (E) Energy, (A) Always, (C) Creates, (E) Elevation (P.E.A.C.E).