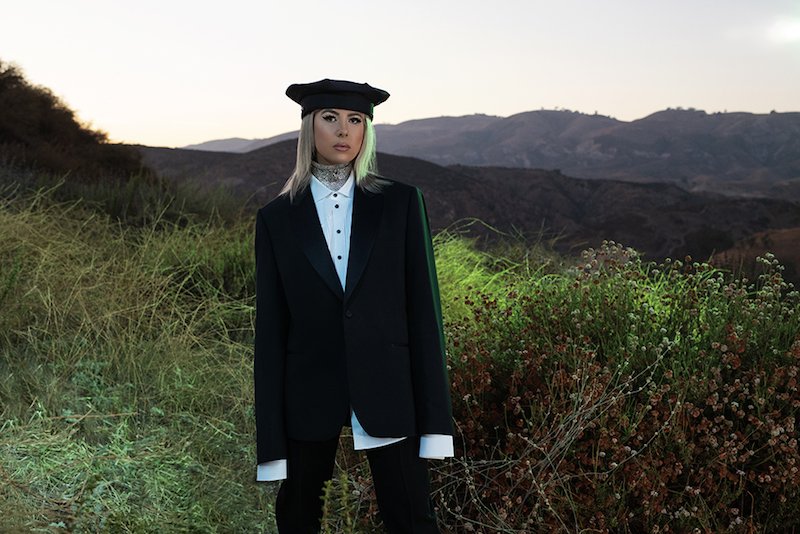 WHIPPED CREAM (Caroline Cecil) is an artist/producer from Toronto, Canada. Not too long ago, she released an animated video for her “I Won’t Let You Fall” single featuring Finn Askew.

‘I Won’t Let You Fall’ tells a haunting tale about trying to trust someone you love. The cinematic tune contains a relatable narrative, pleasing vocals, and tuneful melodies. Also, the song possesses genre-blending instrumentation flavored with electro-pop, dance, and electronic elements. Furthermore, “I Won’t Let You Fall” will be featured on WHIPPED CREAM’s debut EP, entitled, “WHO IS WHIPPED CREAM?”.

“WHO IS WHIPPED CREAM?” 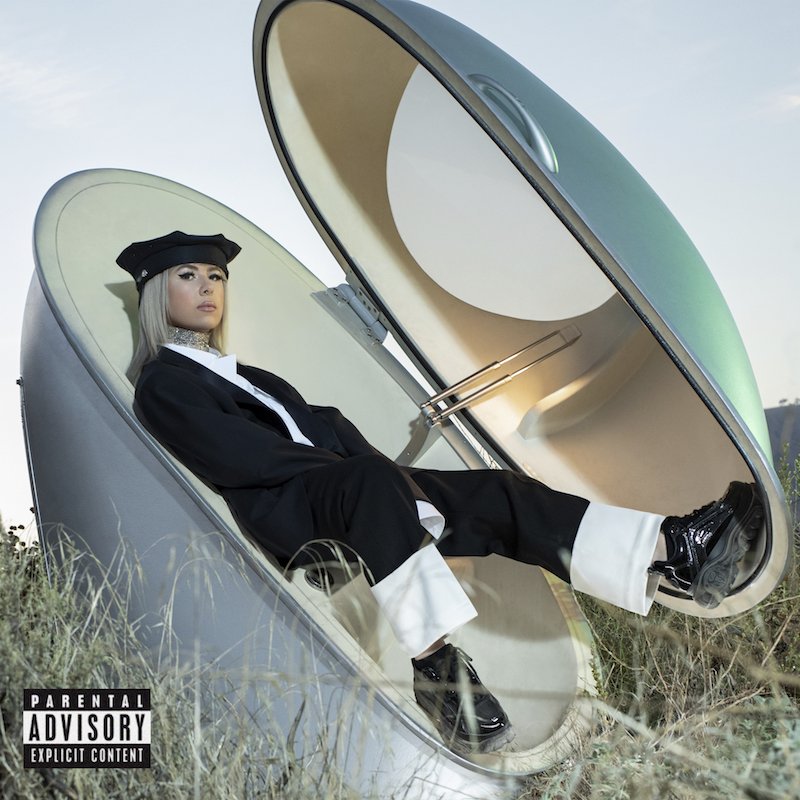 2020 is shaping up to be WHIPPED CREAM’s biggest year yet. She spent her formative years as a competitive figure skater before a fateful accident brought a new passion for production into focus. Now, she’s living proof that everything happens for a reason. Lately, she’s been on fire with recent releases such as “Told Ya” featuring Lil Xan, and “DUMB SH!T” featuring Jasiah. Not too long ago, she landed on the official “Birds of Prey” soundtrack with “So Thick” featuring Baby Goth. Shortly afterward, she starred in the seductive music video for her newest groove, “I Do The Most” featuring Lil Keed.

“I Won’t Let You Fall” single

We recommend adding WHIPPED CREAM’s “I Won’t Let You Fall” single to your personal playlist. Also, let us know how you feel in the comment section below.