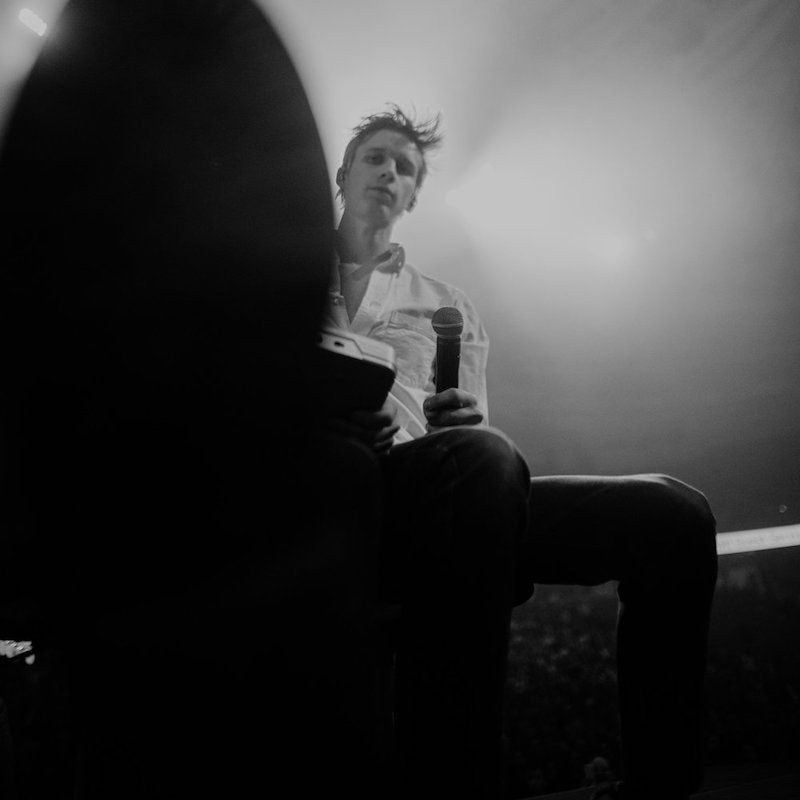 Westover releases a music video for his “Down” single

Westover is an alternative-pop singer-songwriter based in Tennessee. Not too long ago, he released a music video for his “Down” single.

The Ethan Greenberg-directed video finds a lonesome birthday cake positioned in the middle of a clothed table. Four lit candles are sprouted from its center and a balloon floats at the table’s edge. Also, a projected image of Westover appears on the balloon. Moments later, it blows out the candle then Westover starts dancing.

‘Down’ contains a relatable storyline, earnest pop vocals, and luxurious instrumentation perfumed with an alternative-pop scent.

“My best friend was sick in the hospital on his birthday. His wife that just told him she was leaving him for another guy was awkwardly standing in the hospital room. How do you not write a song about that?” – Westover

Not too long ago, Westover released his self-titled debut album. Since then, he has released a new original song every month. Get acquainted with Westover’s music by checking out his debut album via Spotify.

We recommend adding Westover’s “Down” single to your personal playlist. Also, let us know how you feel about it in the comment section below.