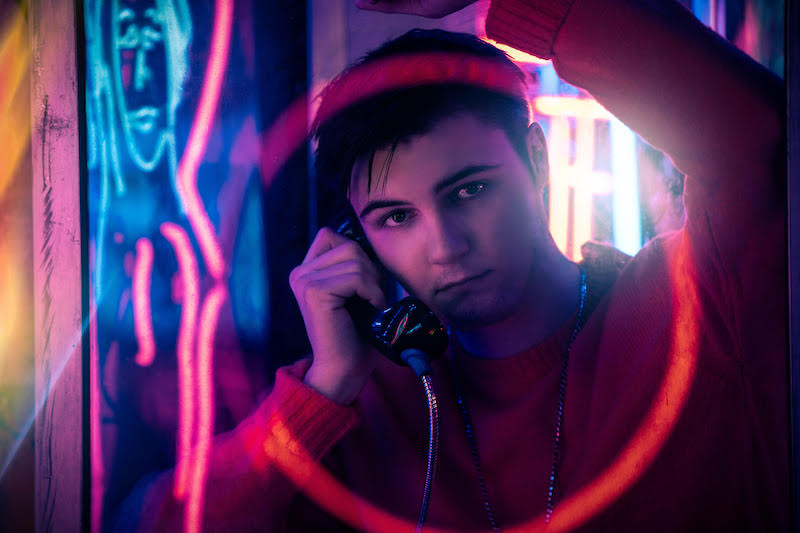 Wes Mason is an award-winning recording artist based in Toronto, Canada. Not too long ago, he released a music video for his “I Want Your Love” single featuring Wyclef Jean’s protege Kofi Black.

“Some songs are close to finished when you bring them into the studio. But some songs happen spontaneously and come to life unexpectedly during a party. This is one of those songs that is simply the result of having a great time with great people in the studio.” – Wes Mason

‘I Want Your Love’ song tells an adoring tale of a young guy who finds himself in the presence of a desirable female who wants him in more ways than one.

Apparently, it’s 2:00 AM in the morning and they are dancing on each other at a crowded social event or party.

An hour later, she has her hands all over his body and he’s loving every moment of her touch. Later, inside a nearby hotel room, they kiss and make love.

The likable island-inspired tune was recorded at the legendary Tito Jackson’s private studio in Los Angeles. Also, at the historic Kensington Sound in Toronto.

It will be featured on Wes Mason’s upcoming album, entitled, “The Animal Inside”. 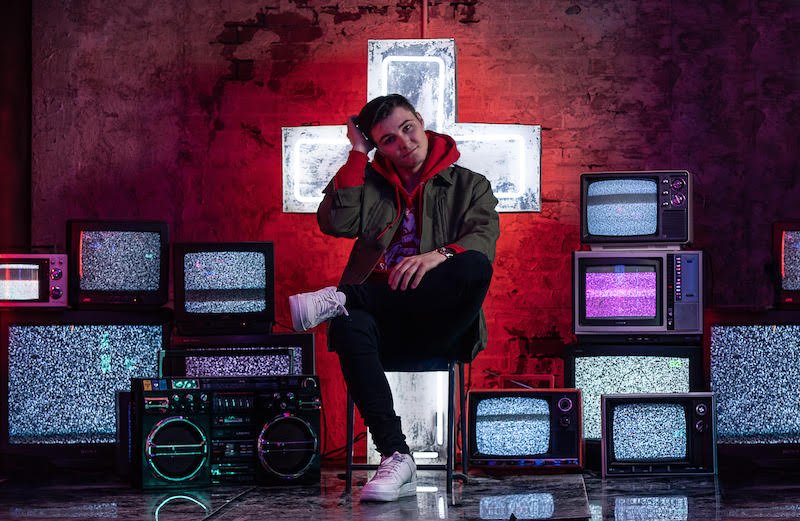 “I ultimately just want my music to affect people the same way that my favorite artists have affected me. It’s crazy how somebody else’s story can become your own.” – Wes Mason

At the age of 20, Wes Mason has amassed as many accolades as artists twice his age.

So far, he has won numerous international music awards and gained tens of millions of media impressions across TV, radio, and online.

We recommend adding his “I Want Your Love” single to your personal playlist. Also, let us know how you feel about it in the comment section below.