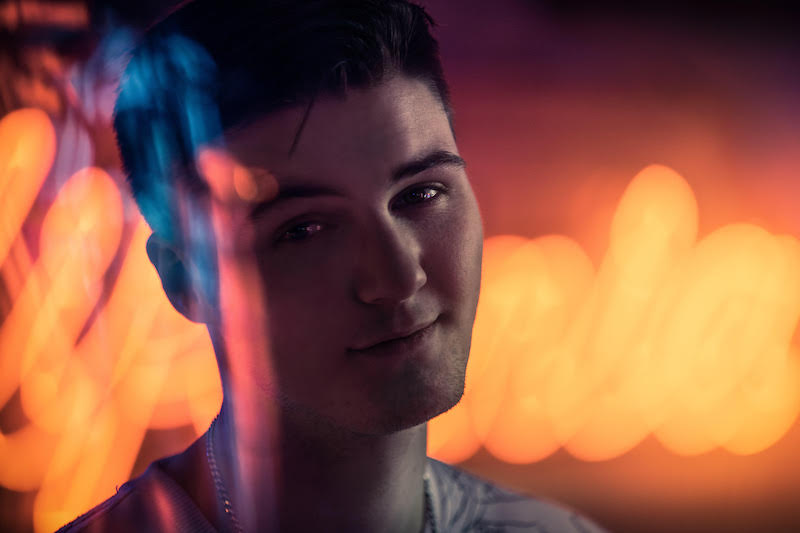 Wes Mason is an award-winning recording artist based in Toronto, Canada. Not too long ago, he released an introspective pop tune, entitled, “Focus”.

“I gotta focus I know I should know this. I am a busy man and I gotta own it. Don’t put hate on me, I need simplicity. I need to breathe. I need some time to focus on myself and how I’m gonna stay with it. Crazy world we live in but it never broke us. So I pray that I don’t lose focus.” – lyrics

‘Focus’ tells a caring tale of a young guy who makes the courageous decision to stay focus on the things that matters most to him.

Apparently, his dreams are a top priority in his life. Therefore, he eradicates all distractions and utilizes his time and energy to focus on himself. 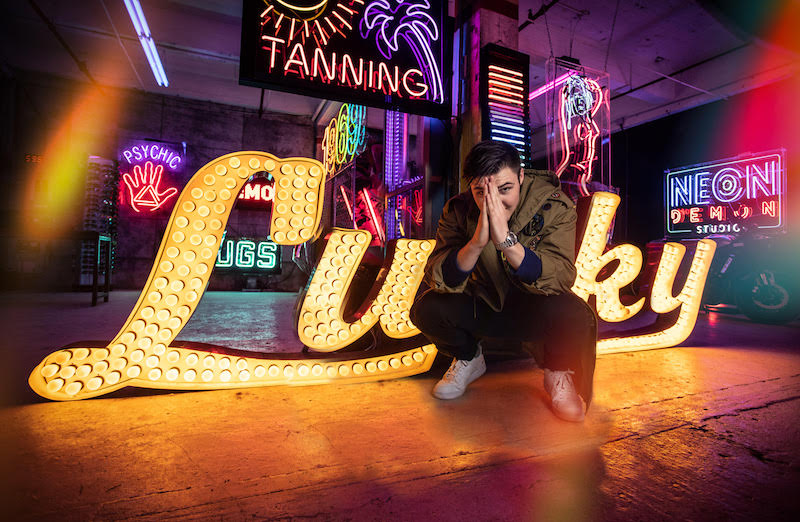 “‘Focus’ is a song I wrote when I realized most of my mental energy was being wasted on relationship drama. It’s a song about not letting people distract you from achieving your true potential.” – Wes Mason

At the age of 20, Wes Mason has amassed as many accolades as artists twice his age.

So far, he has won numerous international music awards and gained tens of millions of media impressions across TV, radio, and online.

We recommended adding Wes Mason’s “Focus” single to your personal playlist. Also, let us know how you feel about it in the comment section below.