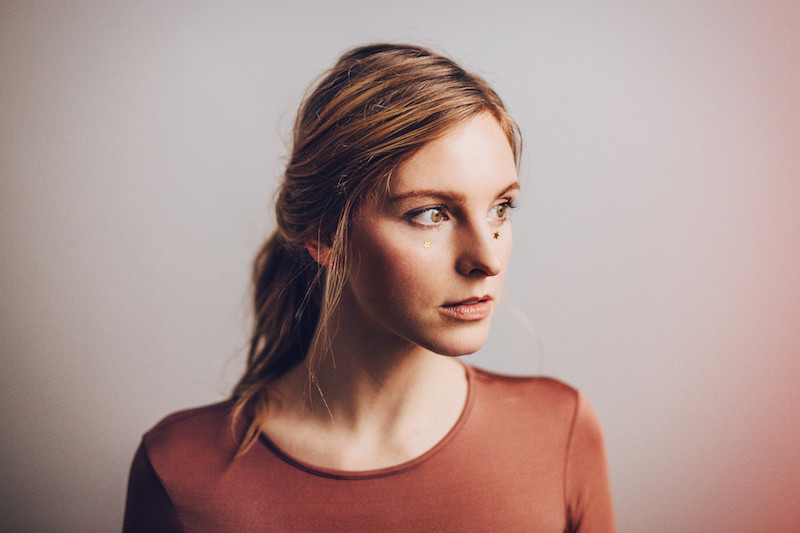 Vivie Ann is a talented singer-songwriter from Germany. PYRAH are songwriters and producers from the same European country. Not too long ago, they performed their “I Want You Home (#heimnachten)” single LIVE during their Supreme Music Berlin session.

‘I Want You Home’ tells a heartfelt tale about a young woman who shares a challenging relationship with her significant other. Apparently, their relationship is at a severe breaking point, and she is determined to solve what needs to be fixed. Also, all she wants is to make things between them right again.

‘I Want You Home’ contains a relationship-based narrative, ear-welcoming vocals, and tuneful melodies that will surely resonate well with fans of Elina, Anna Ternheim, Ane Brun, Agnes Obel, Hello Saferide, and First Aid Kit. Also, the heartfelt tune possesses guitar, piano, and cello-laden instrumentation beautifully flavored with a warm acoustic pop aroma. Furthermore, “I Want You Home” is currently synced for a big Christmas ad in Germany. Plus, the song has entered Spotify’s viral charts in Germany and Austria.

“Sometimes we forget about what really matters. We are blinded by so many unimportant things that want us to believe that they are important. We stop trying, we stop fighting for something we love. Also, we give up so fast and forget that actually we can feel blessed in so many ways. And sometimes we get the chance to find ourselves in a rare moment, where a glimpse of reality mirrors the good and valuable things in our lives. ‘I Want You Home’ is about that moment. Realizing that whatever is not working can be fixed, if we only want it to and that the good things are worth fighting for.” – Vivie Ann explained

Vivie Ann, the daughter of two professional musicians, experienced the unsettled life of an artist from an early age. As a child, she would sleep in her father’s keyboard case while her parents were performing on stage. It wasn’t long before music business insiders discovered Vivie’s exceptional talent and it seemed like every door was opening. After graduating from high school, she suffered from numerous transitory ischaemic attacks (TIA). TIA’s are vascular disturbances in the brain that initially present themselves with symptoms of migraine-like headaches. But it quickly leads to a stroke if left untreated. Though it seems like the disease has been overcome, Vivie Ann is grateful and well aware of the fact that she was lucky to escape with her life several times.

“I Want You Home (#heimnachten)” 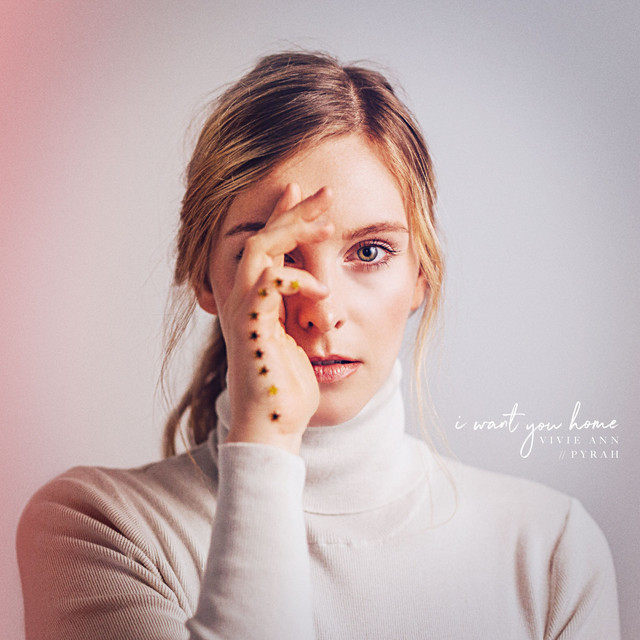 We recommend adding Vivie Ann’s and PYRAH’s “I Want You Home (#heimnachten)” single to your favorite playlist. Also, let us know how you feel in the comment section below. Mel Blanc’s famous catchphrase, “That’s All Folks!” Thanks for reading another great article on Bong Mines Entertainment, and always remember that (P) Positive, (E) Energy, (A) Always, (C) Creates, (E) Elevation (P.E.A.C.E).