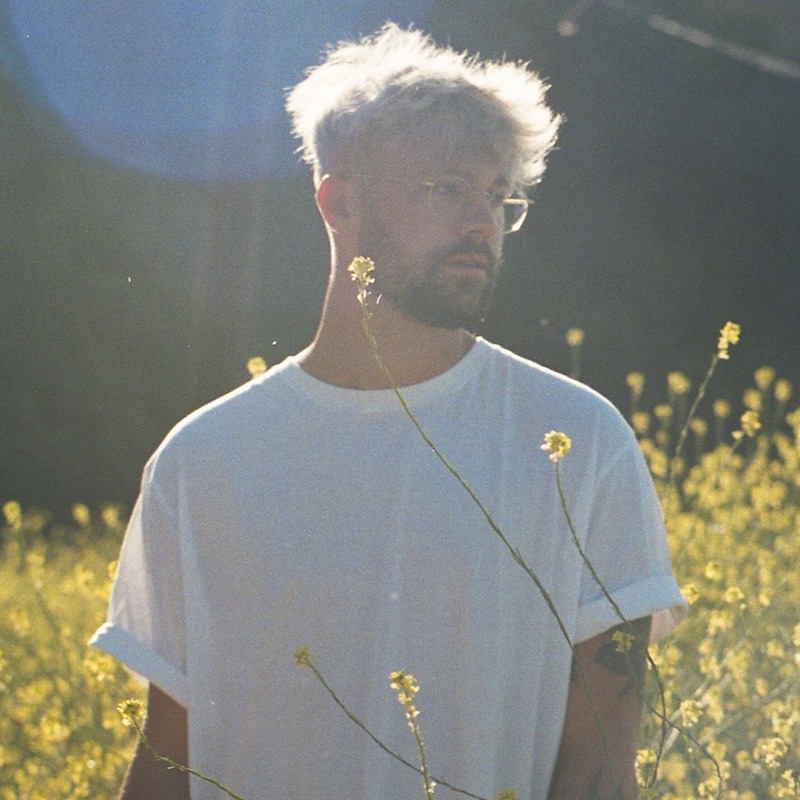 Virginia To Vegas (Derik Baker) is a singer-songwriter based in Toronto, Canada. Not too long ago, he released a lovely pop tune, entitled, “Just Friends”.

“Maybe, we can go get lost tonight. At least we know that we gave it a try. So why don’t we go out and get a drink in the West End? Smoke a cigarette and talk sh*t about exes. Take a couple of shots and see where the night ends. Stop pretending that we’re just friends.” – lyrics

‘Just Friends’ tells an interesting tale of two friends, a guy, and a girl. Apparently, the guy doesn’t want to be in the friend zone and wants to be more than just a friend to the woman he adores.

Later, he reminds her that one day in the back of a taxi she wanted to kiss him. But due to their friendship, she didn’t.

After being discovered on YouTube, Virginia to Vegas signed to Wax Records in 2013. Since then, he has received critical acclaim and several platinum certifications.

In 2018, he expanded his reach internationally, co-writing the single “IDWK” with blackbear and DVBBS.

We recommend adding Virginia To Vegas’ “Just Friends” single to your personal playlist. Also, let us know how you feel about it in the comment section below.