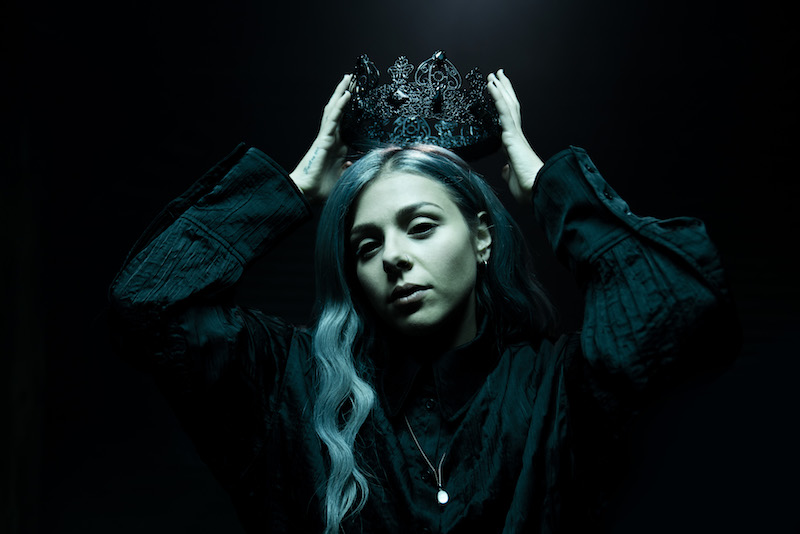 VICTORIA unveils an appealing audiovisual for her “UGLY CRY” single

VICTORIA is a talented singer-songwriter from Bulgaria. Not too long ago, she released an appealing audiovisual for her “UGLY CRY” single.

“My heart burns quietly so no one hears the hurt. Like a silence louder than a screaming crowd. When I scream no one hears a sound. Try not look into my eyes, compliment my disguise. Part of me I don’t hide, tell me that you love my better side. Show you my beautiful lies, never my ugly cry. So I don’t have to worry when you leave without goodbye.” — lyrics

‘UGLY CRY’ finds VICTORIA examining the difference between her public and private personas. Also, she implores listeners to love her better side and the song showcases another side to the rising artist. Inspired by the difference in the way she was treated before and after Eurovision’s success, VICTORIA states that lyrically “my message with ‘UGLY CRY’ is simple – everyone deserves respect.”

‘UGLY CRY’ contains a relatable narrative, ear-welcoming vocals, and tuneful melodies. Also, the likable tune possesses hard-hitting instrumentation flavored with a wonderfully scented dark-pop aroma. Also, “UGLY CRY” will be one of VICTORIA’s potential Eurovision 2021 songs. The official Bulgarian entry will be presented in March 2021.  If “UGLY CRY” is chosen, then a 3-minute Eurovision version will be released.

VICTORIA was selected to perform her single “Tears Getting Sober” at the 2020 Eurovision Song Contest in Rotterdam. So far, the song has accumulated over one million views on YouTube and over 250k streams in its first week. Also, it went on to gain over four million streams across platforms by Eurovision weekend. Since then, VICTORIA has gained a huge fan base despite the contest being canceled. Also, she is tipped as the favorite to win from publications across Europe.

“When I scream no one hears the sound.”

VICTORIA rose to fame after appearing in the fourth season of X Factor Bulgaria, where she reached the final 5. Her distinctive voice and style positioned her as one of the most promising new music acts from Eastern Europe. Also, it’s only a matter of time before VICTORIA ascends into the higher echelons of pop royalty. 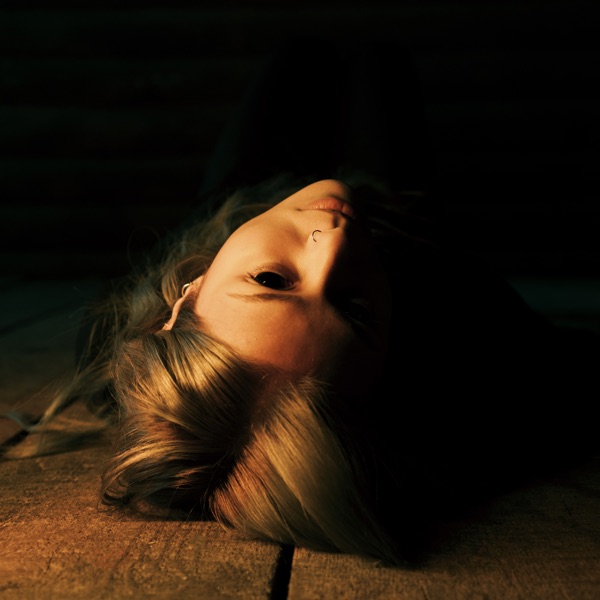 We recommend adding VICTORIA’s “UGLY CRY”  single to your favorite playlist. Also, let us know how you feel in the comment section below. Peace.