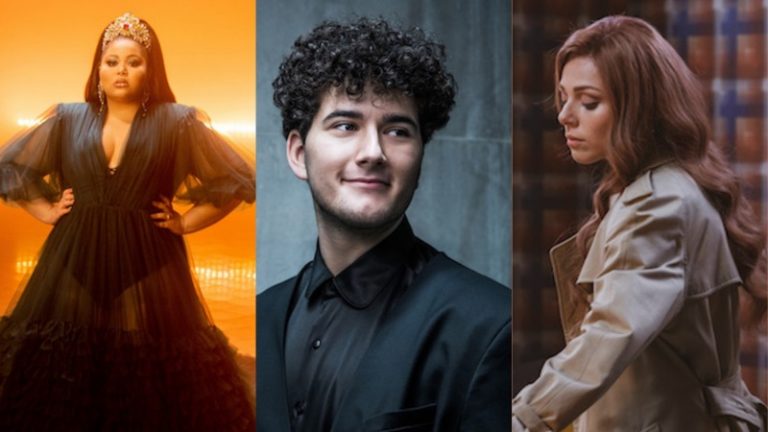 Eurovision 2021 – Switzerland, Malta, and Bulgaria are the top 3 favorites to win according to the betting odds

The songs from Switzerland, Malta, and Bulgaria are currently leading the betting odds for Eurovision 2021, according to Eurovision world. With the final deadline for broadcasters around Europe and Australia to reveal their entries for the contest has passed, the 39 songs that will take part in the contest in 2021 are already known. The current top 5 in the betting odds include Italy, France, Bulgaria, Malta, and Switzerland. All countries that haven’t won before or haven’t won in almost 30 years.

VICTORIA – “Growing Up is Getting Old” music video (Bulgaria) 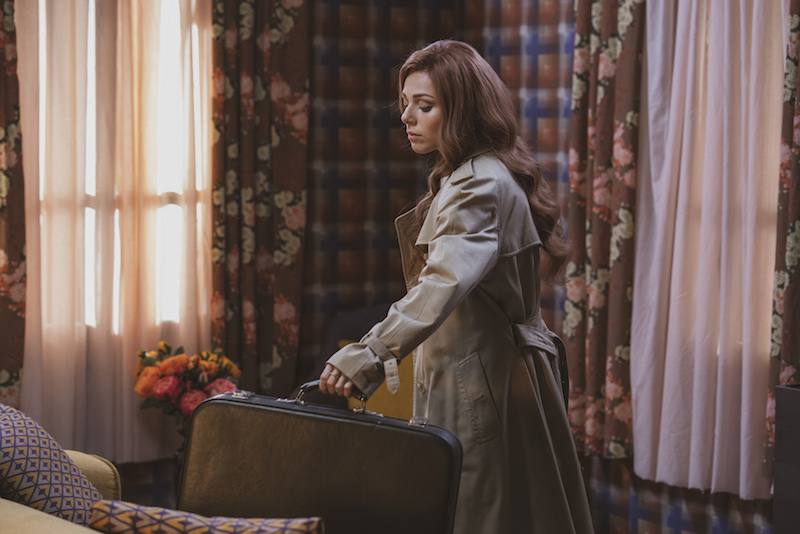 VICTORIA from Bulgaria was the betting odds favorite to win before the cancellation of the contest in 2020 with her entry, “Tears Getting Sober.” Currently, she is positioned in the top 3. Her Eurovision 2021 song, “Growing Up is Getting Old,” tells a tale of a journey to self-improvement by revisiting your roots and the places you feel safe.

VICTORIA became popular after participating in the 4th season of X Factor Bulgaria, and interest in her music grew when she was announced as the 2020 Bulgarian representative for the Eurovision Song Contest. She is one of the official European Ambassadors of Earth Hour and the first Eurovision artist from Bulgaria to perform at Sofia Pride. Also, VICTORIA made Forbes Bulgaria’s annual ‘30 Under 30’ list in 2020. 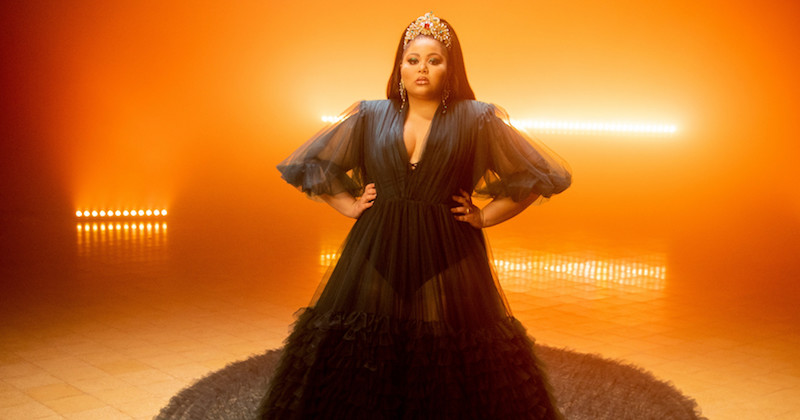 Destiny from Malta participated in singing competitions from a tender age. She was frequently referred to as a child prodigy. In 2015, Destiny was selected to represent Malta in the Junior Eurovision Song Contest in Bulgaria where she ended up winning with a record of 185 points. As she grew older, her soulful voice developed even further making her the powerhouse she is today.

Destiny’s most recent international success includes singing in front of music mogul, Simon Cowell, when she auditioned for Britain’s Got Talent. Her 2021 entry, “Je Me Casse,” is one of the big favorites to win. 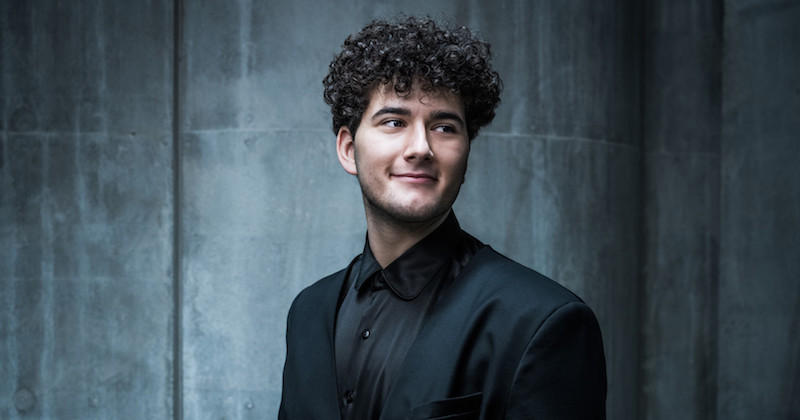 Gjon Muharremaj (Gjon’s Tears) is from Broc in the Canton of Fribourg. He has dedicated his heart and soul to music since he was a child. Moving his grandfather to tears with his rendition of Elvis Presley’s “Can’t Help Falling in Love” as a nine-year-old was a formative experience and the inspiration for his stage name: Gjon’s Tears.

Gjon’s grandfather, moved by his grandson’s voice, registered Gjon for a talent show in Albania in 2011. The then 12-year-old came third in Albania’s Got Talent. A year later, he reached the semi-finals in the Swiss equivalent, and again in the French talent show, The Voice France, in 2019. Gjon’s 2021 Eurovision entry, “Tout l’Univers,” is the current favorite to win according to the betting odds. 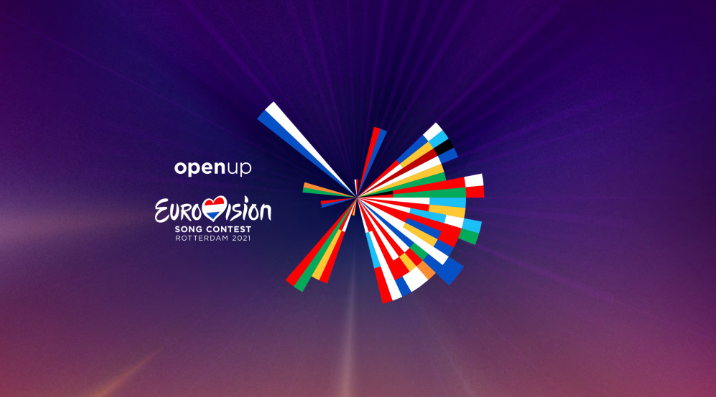 We recommend supporting Eurovision 2021 competition, which will take place on May 18-22, in Rotterdam. Also, let us know how you feel in the comment section below. Mel Blanc’s famous catchphrase, “That’s All Folks!” Thanks for reading another great article on Bong Mines Entertainment. And always remember that (P) Positive, (E) Energy, (A) Always, (C) Creates, (E) Elevation (P.E.A.C.E).