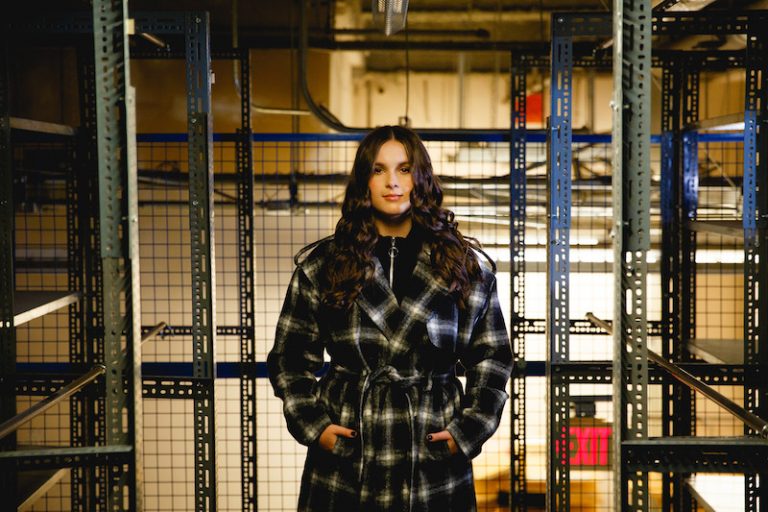 Victoria Anthony is a 16-year-old singer-songwriter based in Vancouver, British Columbia. Not too long ago, she released an appealing music video for her “Bad For Me” single. The song was co-written by Victoria along with producer, Ryan Stewart (Carly Rae Jepsen, Simple Plan), and mixed by GRAMMY® award winner, Tony Maserati (Beyoncé, Alicia Keys).

“Somewhat like the songwriting experience, ‘Bad for Me’ took a very different path than my previous videos, which were very bold and colorful with multiple set and costume changes. Co-directing the video with Anna Baker was magical. Girl power! We wanted a very dark, almost industrial feel to the visuals – very moody and emotional. We were both very happy with the way the video turned out – it was exactly what I had envisioned.” – Victoria Anthony explained

‘Bad For Me’ is the fourth video that Victoria Anthony has conceptualized, written, and co-directed. The song is about navigating new relationships and discovering ourselves in that process. Victoria sings about young love and how youthful infatuation might have you wondering if you have made the wrong choice.

‘Bad for Me’ contains a relatable narrative, pleasing vocals, and tuneful melodies. The likable tune possesses vibrant instrumentation flavored with contemporary and 2000s pop influences. Also, “Bad For Me” follows on the heels of Victoria Anthony’s previously released singles including “Dirty Lipstick” and “How Cute.”

“I try and I try to make it right, but you’re there in my dreams almost every night.”

“Writing ‘Bad for Me’ was a whirlwind and a very different experience from other songs I’ve written. I approach songwriting in many ways, but this song was like a tidal wave of thoughts and emotions that I just put out there shamelessly. Also, the chorus is a flow of my thoughts at the time I was falling for the person I was writing about.” – Victoria Anthony explained

Victoria Anthony has been attentive to every aspect of her music releases since she started in 2019. She has taken the lead on songwriting, recording, branding, and visual aesthetics related to everything from the album artwork and singles covers to co-directing her videos. 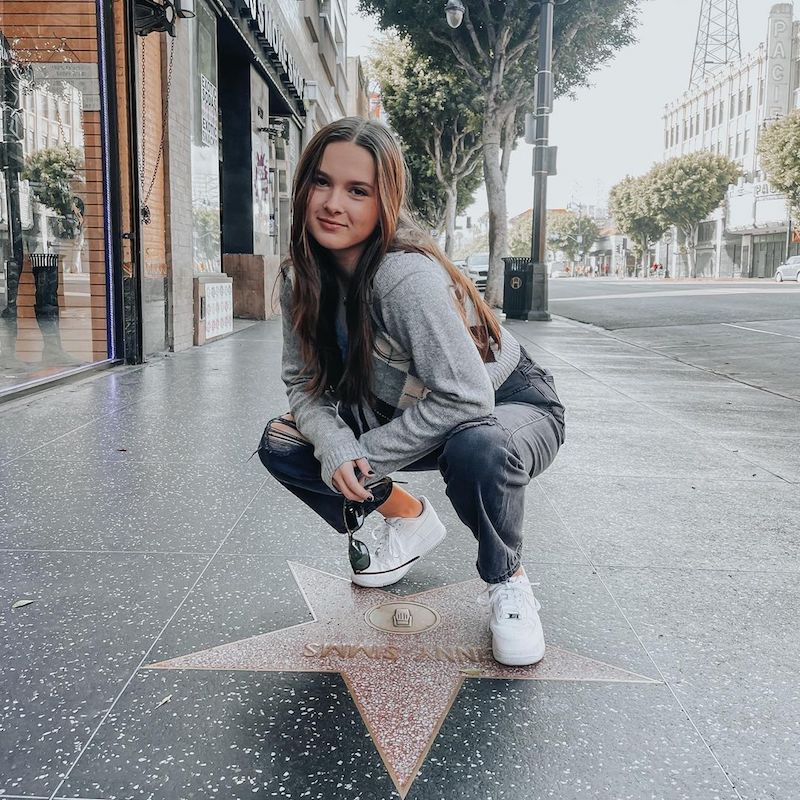 Not too long ago, Victoria Anthony kicked off an eight-date tour of the US West Coast with RCA recording artist, Devon Baldwin, in Phoenix, where she performed “Bad for Me” for the first time live. Tickets for the remaining tour dates can be purchased on Victoria’s website.

Victoria attracted an impressive amount of media attention in Canada and the US for her full-length debut album, “Real Life.” The project garnered over 4.5 million streams across major streaming platforms. Also, it accumulated over 20 million views on her social media. 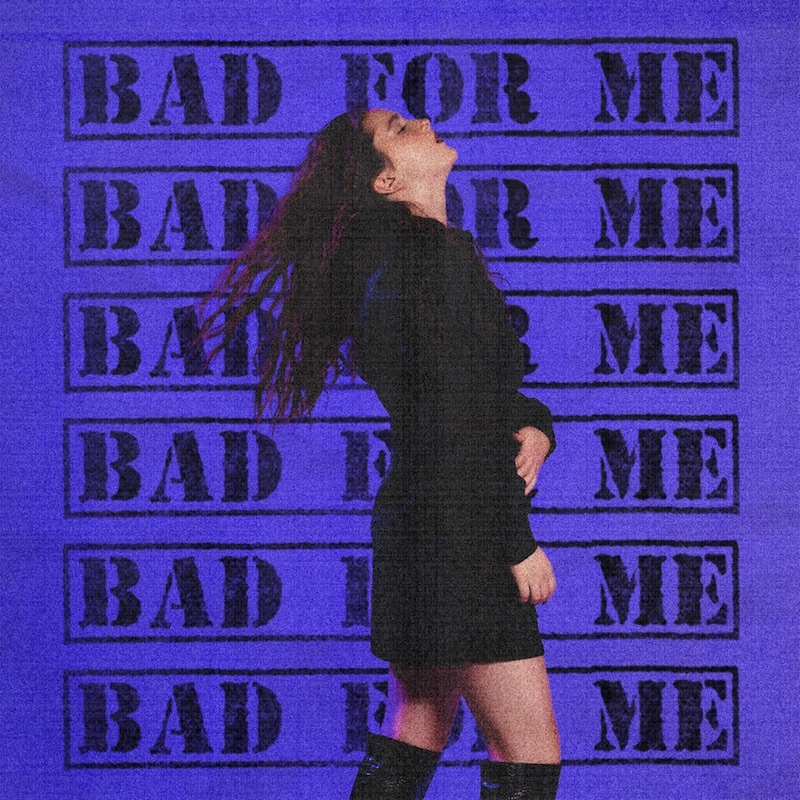 “I’m not supposed to love you, I’m supposed to see you as a friend, just a friend. I’m not supposed to want you, I’m not even sure if I do. It’s just the way you make me feel on a call at 3 am. I’d ditch my friends for you, you ask and I’ll drop everything. I played it straight, but now I’m finished with your games. And it’s not that I’m scared, it’s not that I’m reckless. It’s not like I’m waiting for some intervention, I’m just a mess with a pretty exterior. And feel like you’re the only one who can see me here.” – lyrics

We recommend adding Victoria Anthony’s “Bad For Me” single to your favorite contemporary-pop playlist. Also, let us know how you feel in the comment section below. Mel Blanc’s famous catchphrase, “That’s All Folks!” Thanks for reading another great article on Bong Mines Entertainment – the hot spot for new music. Furthermore, always remember that (P) Positive, (E) Energy, (A) Always, (C) Creates, (E) Elevation (P.E.A.C.E).