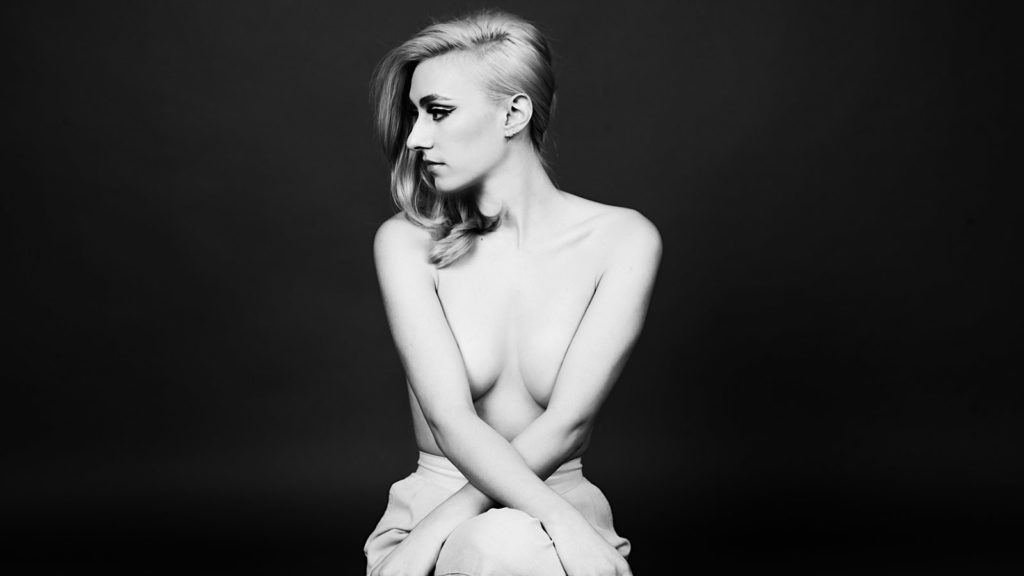 Devon Baldwin is a singer-songwriter outta the Bay Area. Not too long ago, she paid homage to her animated heroes on “Hero“, a dreamy Pop song with an inspirational message.

“Some of the imagery in the lyrics is inspired by visuals in these movies. For instance, ‘between the cracks behind the light’ is about the little dust bunnies disappearing into the darkness in Totoro, and ‘hold your fire hold the guns / raise your flag and wave it high’ is about the scene in Pocahontas when she’s trying to save her boo John Smith.” – Baldwin, in an interview with Galore 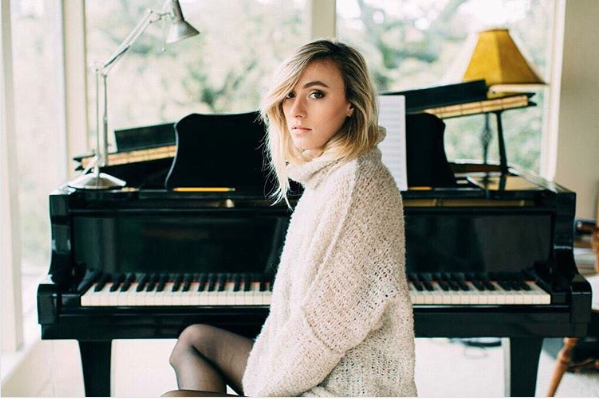 It’s by the grace of God that Baldwin is singing again. A few years ago, she suffered a collapsed lung, requiring major surgery, which temporarily derailed her career. Now, after recuperating, Baldwin is enjoying life, and she explained the concept for Hero music video.

“Bobby and I showed up at a friend’s ranch with absolutely no concept for the video, we just hoped to capture the natural beauty of the landscape in a way that fit the mood of the song. Somehow that resulted in me sitting on the edge of a 1970’s Austrian military truck and singing the song two times faster than the original. I’m really glad I didn’t fall off the back.” – Baldwin

FUN FACT: In 2009, Baldwin auditioned for American Idol and made it to the top 52 contestants before being eliminated. 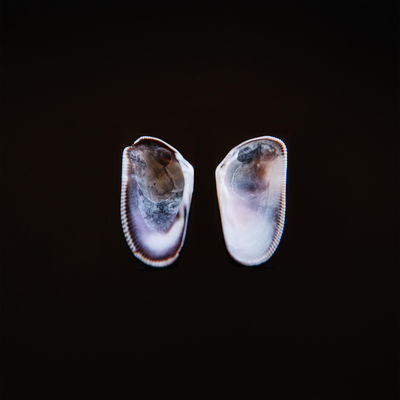