Victor Oladipo is a two-time NBA All-Star and critically acclaimed artist based in Maryland. Not too long ago, he released a seductive afrobeats single, titled, “Symphony,” via Feathery Music Group.

“Baby, you that I know you’re something special. I repeat it every day like I’m an echo. Stroke you up and down like you’re a cello. We ain’t making love, we making a concerto. I go play a symphony on your body till you calling me daddy. I’m a ting a ling a ling yah likkle ting, finga tips strumming you like guitar strings.” – lyrics

‘Symphony’ tells an intriguing tale about a young guy who shares a romantic moment with his significant other. Apparently, they’re making more noise than a beaten tambourine. In the moment, he tells his partner, “I got you hotter than hibachi. I hungry now, I go eat it up.” Later, he tells her how much he loves her, “You the one, you the two, three, and four. You the bomb, you the gun that’s on reload. Blow my mind.”

‘Symphony’ contains a romantic narrative, alluring vocals, and tuneful melodies that will resonate well with listeners who are interested in learning the art of seduction. The desirable tune possesses head-nodding and guitar-laden instrumentation flavored with a warm afrobeats vibration. Furthermore, “Symphony” marks Victor Oladipo’s first new music since his 2018 acclaimed debut album, “V.O.” Also, the song serves as a tasty appetizer to what listeners can expect to hear on Victor’s anxiously awaited second full-length offering, “Tunde,” coming soon. 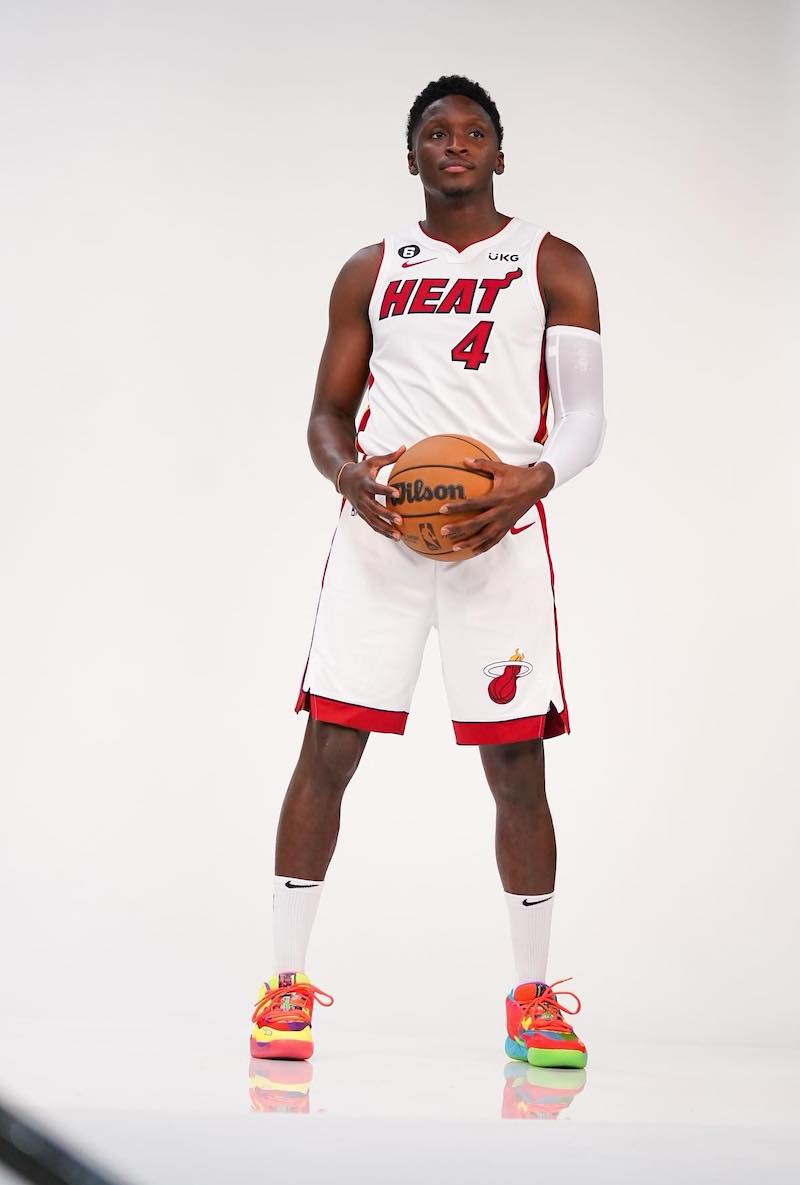 Victor Oladipo originally found his voice as a kid in church. He quietly cultivated it as he simultaneously launched a successful career as a professional basketball player. Victor stands out as a two-time NBA All-Star [2018, 2019] and would even emerge as both the NBA “Most Improved Player” and “Steals Leader” for 2018. Throughout his career, he has shined on the court for the Orlando Magic, Oklahoma City Thunder, Indiana Pacers, and Houston Rockets before joining the Miami Heat in 2021.

Along the way, Victor dropped the Songs For You EP in 2017, boasting “Unfollow” [feat. Eric Bellinger] and “Rope a Dope” [feat. 2 Chainz]. His 2018’s full-length debut, “V.O.,” showcased his talents alongside Tory Lanez on “Lights On,” Eric Bellinger on “Just In You,” Trey Songz on “Drown,” and the late PnB Rock on the hit, “Connected.”

To date, Victor Oladipo has amassed over 20 million streams and views. With a showstopping voice, expansive range, and undeniable presence, he delivers a definitive musical statement with “Symphony.”

“I go play a symphony on your body.” 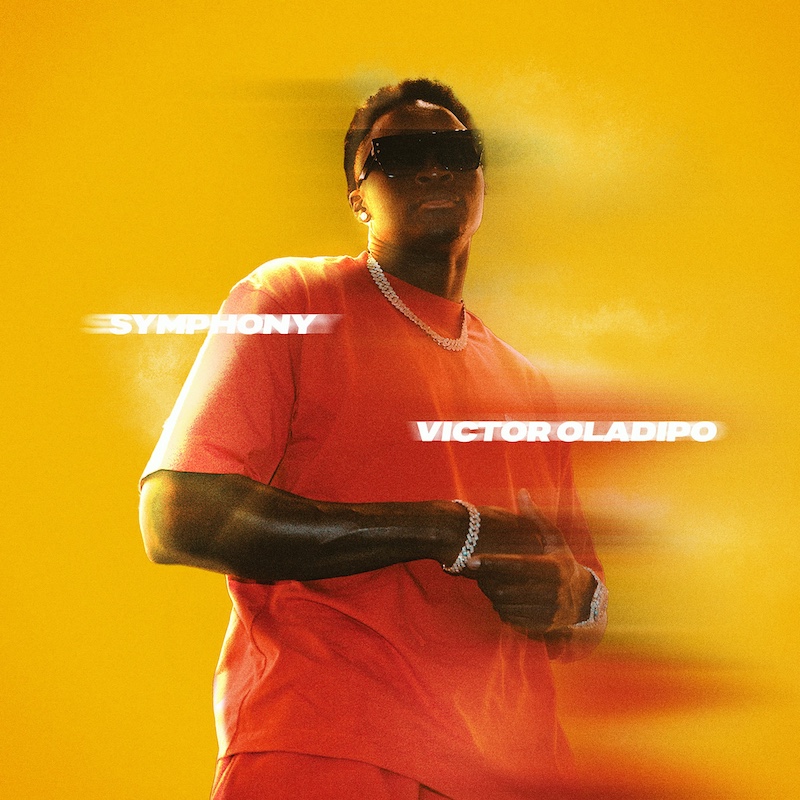 We recommend adding Victor Oladipo’s “Symphony” single to your favorite afrobeats playlist. Also, let us know how you feel in the comment section below. Mel Blanc’s famous catchphrase, That’s All Folks! Thanks for reading another great article on Bong Mines Entertainment – the hot spot for new music. Always remember that (P) Positive, (E) Energy, (A) Always, (C) Creates, (E) Elevation (P.E.A.C.E). Contact us on social media via Twitter, YouTube, Instagram, or Facebook, and let us know what’s going on. Disclaimer: This post, contains affiliate links, and we may be compensated if you make a purchase through links on our website.