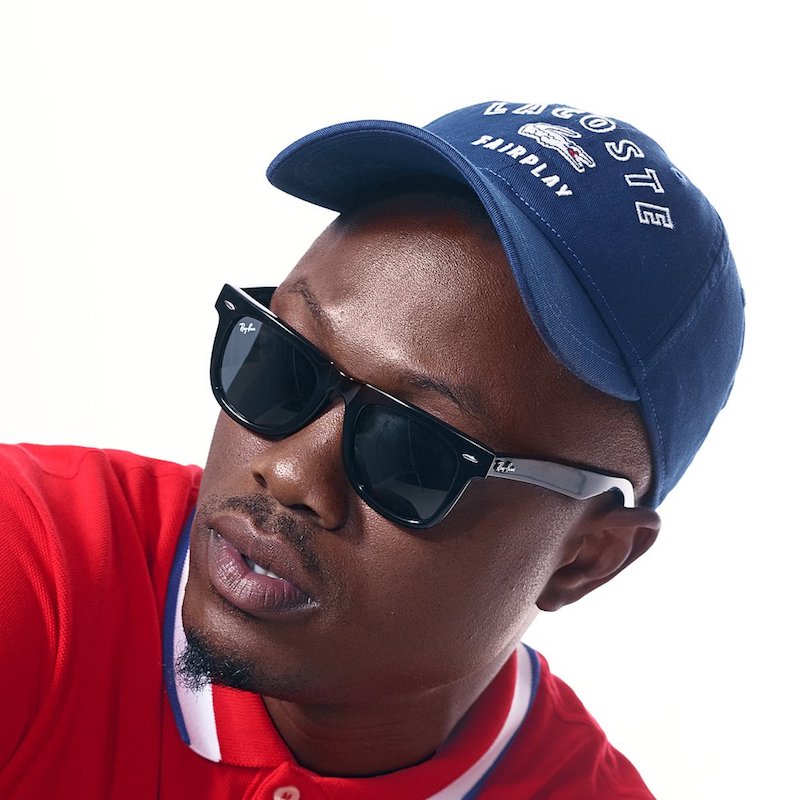 Vector Tha Viper (Olanrewaju Ogunmefun) is a rapper-songwriter from Nigeria. Not too long ago, he released a music video for “This Vector Sef”, the first single from his upcoming summer project, entitled, “Tales Before Teslim”.

“Speak the sh*t that many fear. I am a machine that never tears and I don’t clearly wear. All you boys know the man is here. Oh, we teaching money now. You too aren’t dumbing down because you make the game about the stupid greed.” – lyrics

The Dami Cool Visuals-directed music video was filmed in the streets of Lagos.

The video finds Vector Tha Viper addressing fake and wack rappers. Later, he admits that his way of reasoning differs from the way they think.

“See we know you’re politicking when you acting tough. Your story no longer lifting, why you acting buff? You don’t inspire the relevance on any level that you desire. Would be stupid if you knew art doesn’t really expire. Meaning you no longer see yourself as art. Oh sh*t, L.O.L, see this man, he a fraud.” – lyrics

Vector Tha Viper is the voice behind a Sprite commercial that airs on radio stations across Nigeria since 2009.

We recommend adding his “This Vector Sef” single to your personal playlist. Also, let us know how you feel about it in the comment section below.