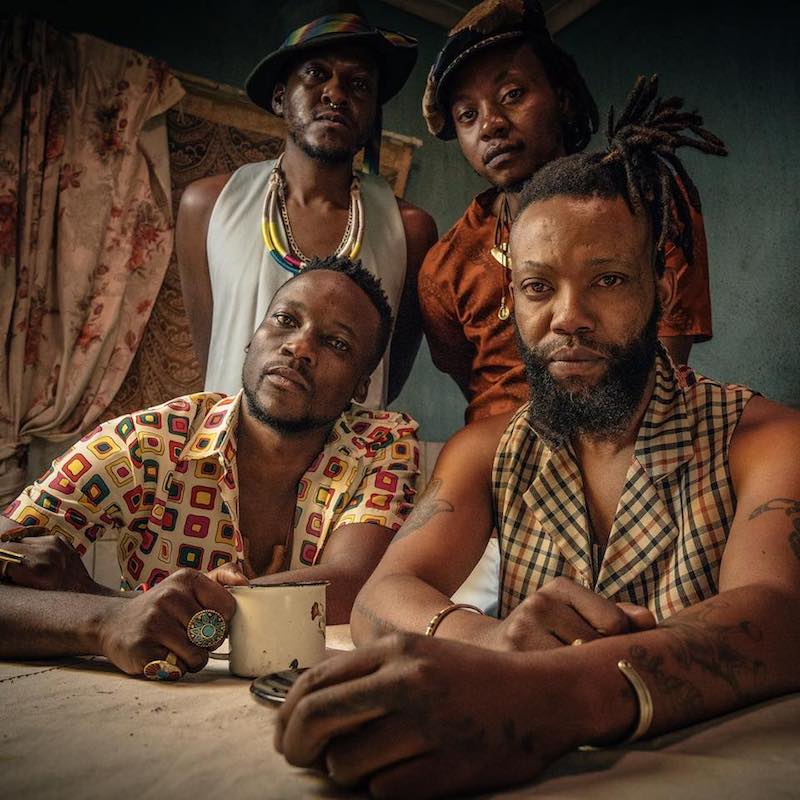 Urban Village unveils an appealing audiovisual for their “Ubaba” single

Urban Village is a four-piece band based in Soweto, South Africa. Not too long ago, they released an appealing audiovisual for their “Ubaba” single, via the Parisian label, Nø Førmat! (home to Oumou Sangaré, Blick Bassy, and Mélissa Laveaux).

“Justice is our brother from Soweto. From the moment we discussed his vision for the ‘Ubaba’ video we trusted he would bring the song to life on the screen. The video shows the different roles played by fathers in society; to nurture, to care, to love, and to protect their families. Salute to all the Ubabas out there present in the house.” – Urban Village stated

The Justice Mukheli-directed music video serves as a rendering of life in one of Soweto’s many hostels, which in the 1990s housed large numbers of Black South African men during apartheid. These men were forcibly separated from their families while working in the city’s mines. 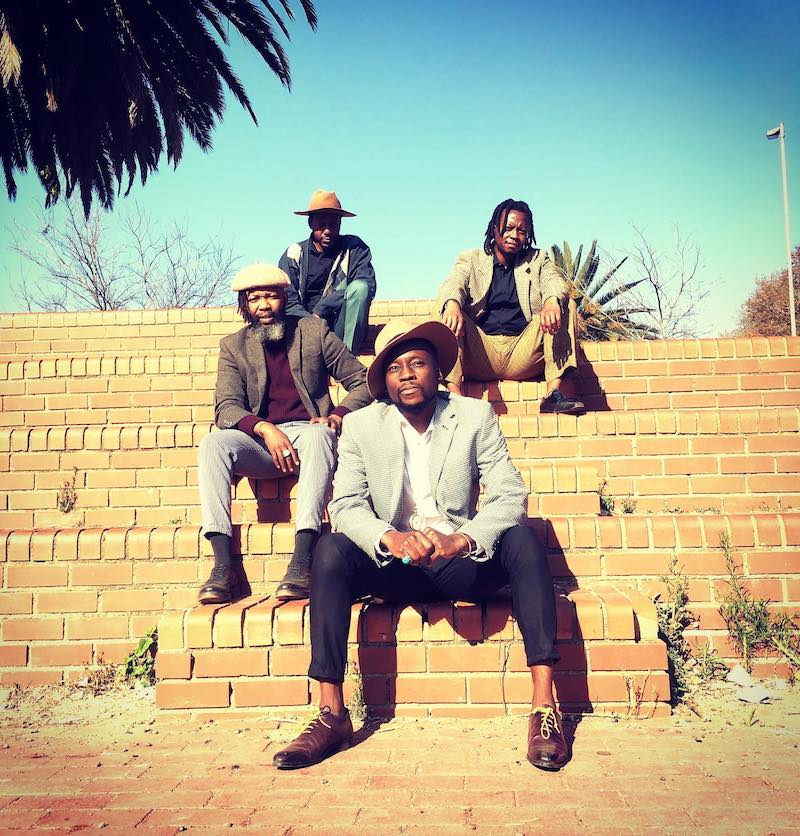 Urban Village comprises of four experimental musicians who grew up in the shadow of the tail end of apartheid. Their name references the wealth of rites, music, and cultures that came to Soweto when Black South Africans were brought to the area during apartheid – under strict segregation from Johannesburg’s white suburbs.

The band members include (singer/flutist) Tubatsi Mpho Moloi, (guitarist) Lerato Lichaba, (drummer) Xolani Mtshali, and (bassist) Simangaliso Dlamini. Early on, they were exposed to the Zulu music being played by older neighbors on the streets of Soweto. Also, they grew up listening to house and dance music.

Urban Village came to dig the “the city of gold” (Egoli, the Zulu name for Johannesburg) on behalf of big companies. Also, to form the first urban proletariat in Africa. Everyone took pieces of their village to this new town, and an original culture was born, evolving Soweto into a sprawling urban village. While others are still digging for the precious metal, Urban Village is mining the mixed legacies of which they are heirs.

“Ubaba” is the title track of Urban Village’s new EP. 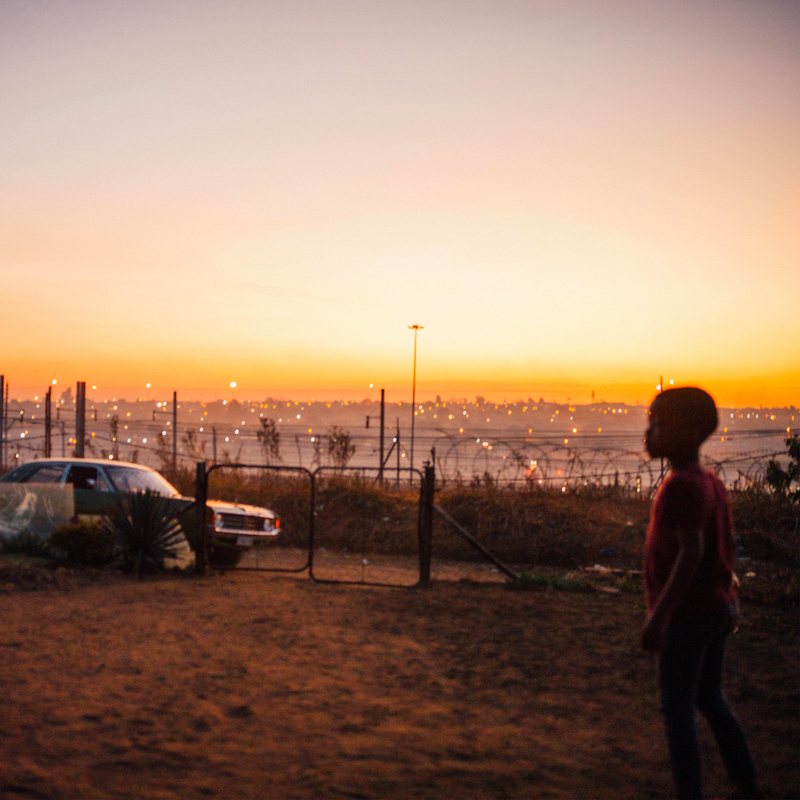 We recommend adding Urban Village’s “Ubaba”  single to your personal playlist. Also, let us know how you feel in the comment section below.