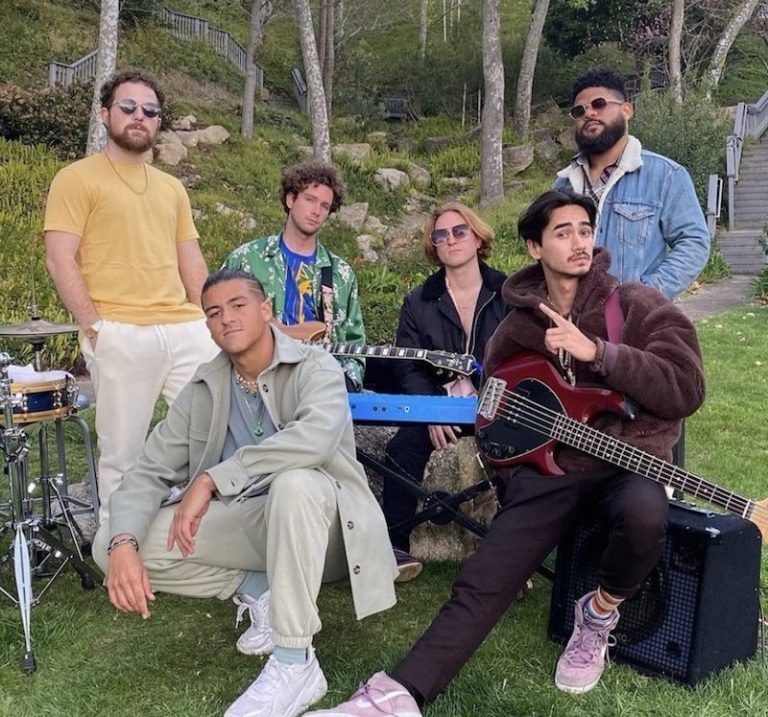 Undecided Future is an up-and-coming five-member band based in Southern California. Not too long ago, they released an appealing music video for their “Condensation” single.

‘Condensation’ contains a relatable narrative, ear-welcoming vocals, and tuneful melodies that will resonate well with fans of Silk Sonic. The funky tune possesses groovy instrumentation flavored with contemporary and retro R&B and soul elements. Also, “Condensation” serves as a tasty appetizer to what listeners can expect to hear on Undecided Future’s upcoming album, set to be released at the end of summer 2021.

Undecided Future recently completed a five-stop pop-up tour. During that time, they filmed several music videos in different locations including Seattle, Portland, San Francisco, Santa Ana, and Venice Beach. In each location, the band filmed a video for one single. One such video is for their “Condensation” song. 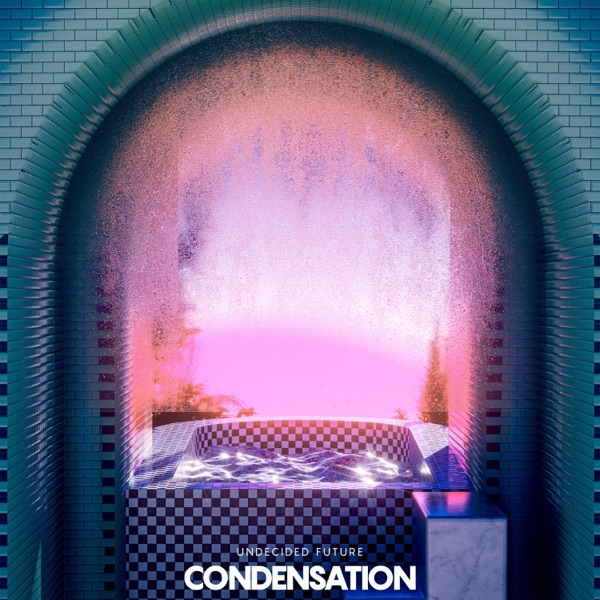 We selected Undecided Future to be featured on our website via a recent Reverbnation campaign. We recommend adding their “Condensation” single to your favorite R&B playlist. Also, let us know how you feel in the comment section below. Mel Blanc’s famous catchphrase, “That’s All Folks!” Thanks for reading another great article on Bong Mines Entertainment. And always remember that (P) Positive, (E) Energy, (A) Always, (C) Creates, (E) Elevation (P.E.A.C.E).