U.N. Jefferson releases an entertaining music video for their “Shine on Me” single

U.N. Jefferson is a talented band based in Toronto, Canada. Not too long ago, they released an entertaining music video for their “Shine on Me” single.

“I walk the line, hold my head up high, do my time the best that I can. Then there are days when I think that I won’t ever make it. But that doesn’t change the way I am. There’s no tellin’ where it’s gonna go or when it’s gonna end. If I stumble, if I fall, yeah. You come around and I get back up again.” – lyrics

‘Shine on Me’ tells an inspiring tale about a determined man who has someone he can count on if he falls. Even though he’s standing on shaky grounds and the weight on his shoulders are heavy, he’s still optimistic that the sun will shine on him.

U.N. Jefferson, fronted by singer-songwriter Ajay Massey, is a name you should remember and an exciting band to watch. Their music is rooted in the vintage sounds of James Brown, The Temptations, and Wilson Pickett. 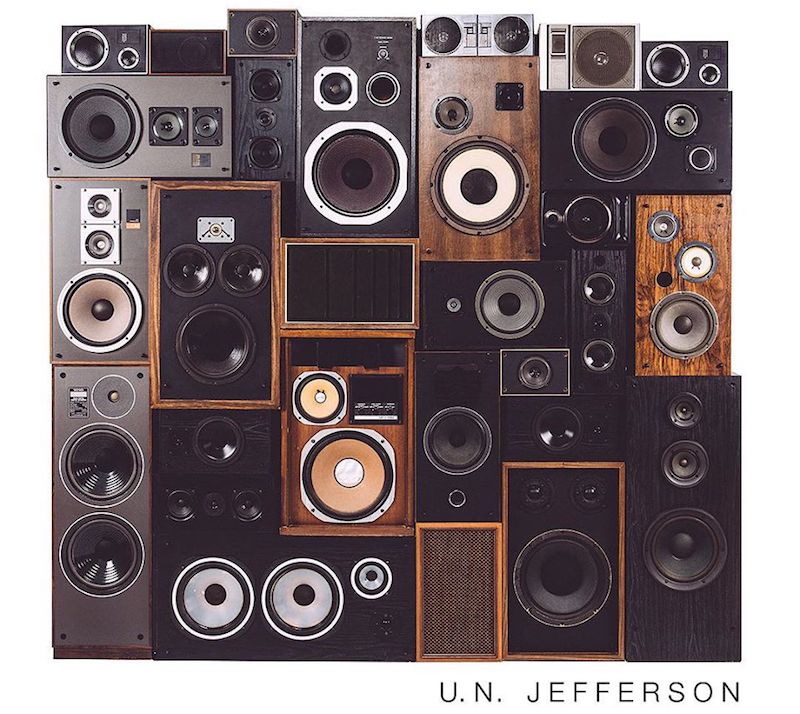 ‘U.N. Jefferson’ was produced by Jacksoul guitarist Justin Abedin. The project offers a collection of soulful tracks that capture the spirit of the band and the intensity of their live show.

We recommend adding U.N. Jefferson’s “Shine on Me”  single to your personal playlist. Also, let us know how you feel about it in the comment section below.