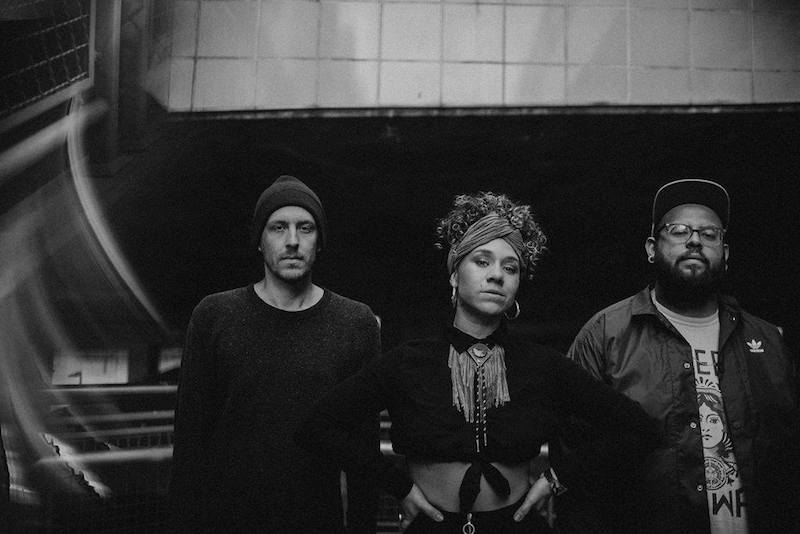 TriOrca releases a music video for their “Ghost” single

TriOrca is a cross Atlantic band based in Los Angeles, California. Not too long ago, they released a music video for their “Ghost” single.

“Fallen leaves, it was me that I couldn’t see through the trees. But I been loving someone though and every time when someone goes. Every time I can’t give up the ghost ‘cause the cracks in the floor keep bleeding out.” – lyrics

‘Ghost’ tells an interesting tale of a young woman who waits around for the telephone to ring. Apparently, she wants to receive a call from someone who she desires to be with romantically.

Later, she reveals that the above-mentioned individual might not be thinking about her, and that’s why the phone isn’t ringing. If that’s the case, then in return, she decides to give up his ghost. 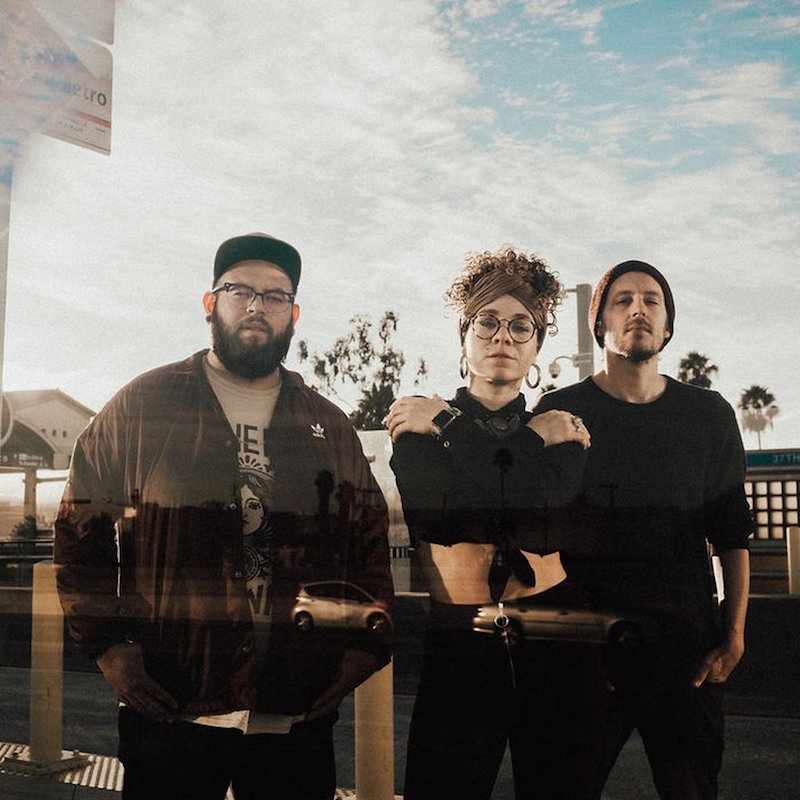 The bubbly trio is a unique ensemble of creatives who meet at the nexus of artistic intent and musicianship.

Simmonds has toured the world with Jessie J. Not too long ago, Meyer performed a duet with Sam Henshaw at an LA nightclub.

Diaz laid down live drums for Eryn Allen Kane’s forthcoming project while Simmonds played the bass, keys, and worked the boards. Also, while that was happening, Meyer was in another studio, laying down vocals for Empire of the Sun.

We recommend adding TriOrca’s “Ghost” single to your personal playlist. Also, let us know how you feel about it in the comment section below.