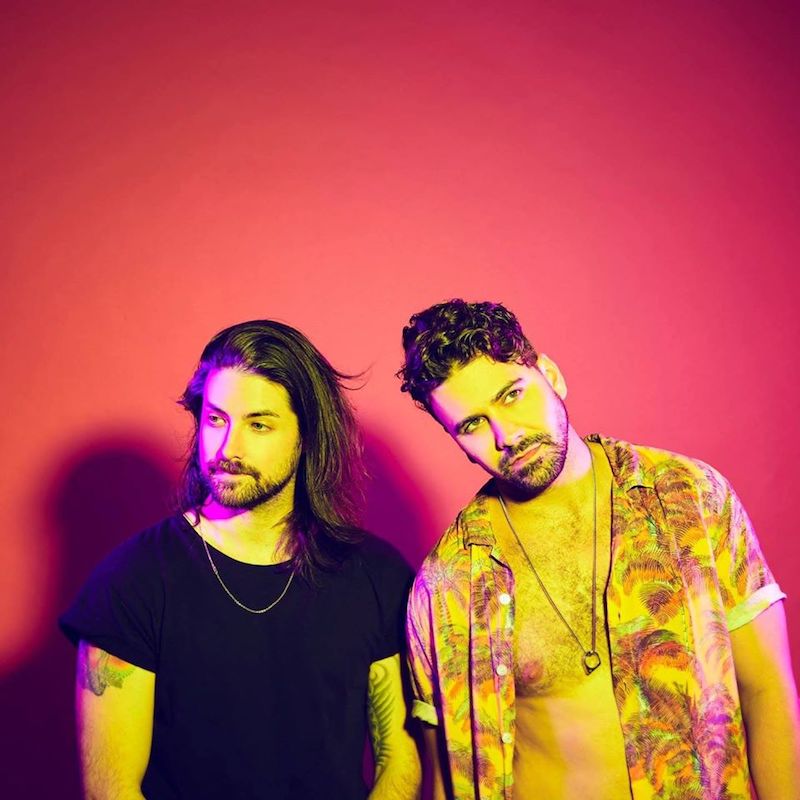 Tom Boy is a Toronto-based duo formed by (singer) Nate Daniels and (guitarist) Dante Berardi Jr. after the collapse of their former band, CAIRO. Not too long ago, they released a music video for their “Nothing to Lose” single.

“Sometimes it’s easier to hear the truth when it’s coming out of your own mouth. This wasn’t the case for me growing up as a closeted gay kid. Unlike all the pills I’ve taken throughout my life, this one was hard to swallow. If I didn’t have my own back, how the f**k could I expect anyone else to? I came home one day after being terribly rejected, and something just broke in me. I stopped caring about how others would perceive my sexuality. At that moment, I grabbed my guitar, picked a few notes, and word-vomited this wonderfully succinct hype-song that also just happened to be universal; talking yourself out of a self-loathing, pity party.”

‘Nothing to Lose’ contains a relatable storyline, ear-welcoming vocals, and well-placed melodies. The likable tune possesses guitar-driven instrumentation scented with an emo-alternative aroma.

Also, the song is the title track from Tom Boy’s latest EP.

“Nothing to Lose” EP

“Even though these songs might sound vengeful, angry and lost, it is still a love letter to our old bandmates and the art that we created together. Putting everything into words and melody has been therapeutic. It’s allowed us to let the hurt, addictions, and dependency go. Come and see what it’s like to be in the middle of our storm.” – Nate Daniels (½ of TOM BOY)

We recommend adding Tom Boy’s “Nothing to Lose” single to your personal playlist. Also, let us know how you feel about it in the comment section below.