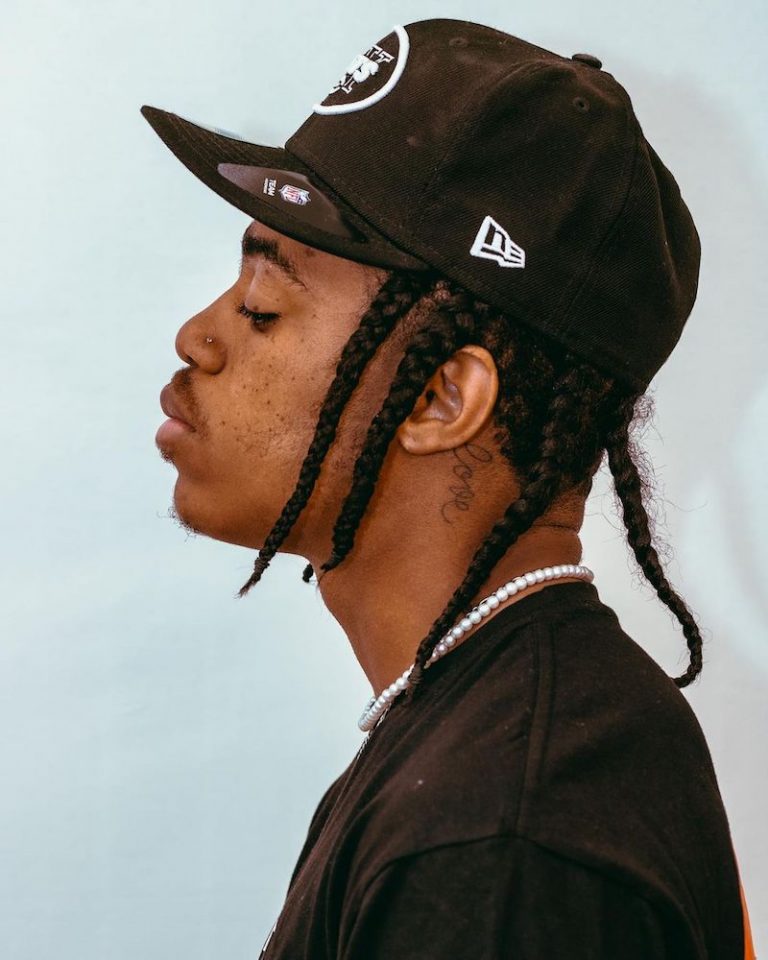 TJ Brown releases an appealing music video for his “What’s Your Sign?” single

TJ Brown is an actor and a rapper from Harlem, New York. Not too long ago, he released an appealing music video for his “What’s Your Sign?” single, shot and directed by Caseuno Films.

“I usually do a lot of hard rapping or party type of songs, but this one is more of a mellow, groovy type of vibe. When I made the song, I really just envisioned myself dealing with different girls. Just imagine a crazy love story of a man involving himself with women of many different zodiac signs, all while giving a feel-good, electronic vibe.” – TJ Brown explained

‘What’s Your Sign’ was inspired by the infatuation of Astrology in most women. Ironically, TJ Brown expresses his experience with different Zodiac signs and dives into the characteristics. Also, “What’s Your Sign” finds the young artist executing a real-life mindset that he has always dealt with women who blame their characteristics on a zodiac sign.

“I feel like a Pisces is fishy, I’m watching them with my third eye. Libras like to argue but baby just do all the things that I like.”

“I was upstate New York, in the studio with my boy, Chogyi, who also produced this track. He played the beat and I felt it so I just freestyled the whole thing. In the process of making the song, I was just thinking about my past experiences and how I can match each sign with an actual scenario.” – TJ Brown explained

As an actor, TJ Brown played young Nas in Netflix’s “Roxanne Roxanne,” a musical drama film that revolves around the life of the rapper, Roxanne Shante. Also, TJ was featured as Boo Boo in “The Get Down,” a musical drama television series set in the South Bronx region of New York City in the late 1970s. 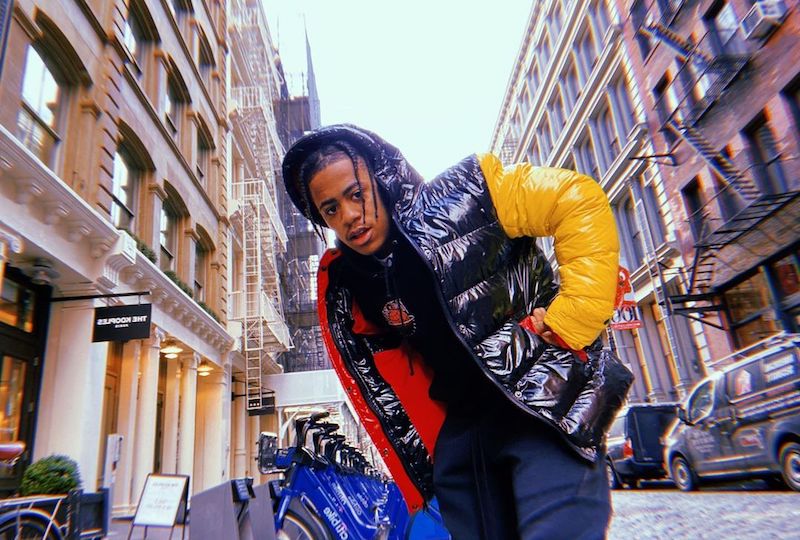 “I feel like a toxicest Taurus but baby I’m loving the vibe. I feel like a cancer is cancerous but baby I need you tonight. And girl we could cuddle but baby you can never come spend the night. And she put her guard down, lights out, we got no time to waste. She want to get flew out, pipe down, baby it’s getting late. And she going, look me in my eyes, fall for the prettiest lies, they get me every time. Girl, we could cuddle but can’t spend the night ‘cause you got a ni***, he waiting online. Head from Alicia and sex from Fatima, sexual favors but nothing between us.” – lyrics

‘What’s Your Sign?’ contains a relatable narrative and harmonious rap vocals. The dreamy tune possesses melodic instrumentation flavored with a contemporary rap vibration. Furthermore, “What’s Your Sign?” serves as an appetizing taste of what’s to come from TJ Brown in the near future as he continues to release new music. 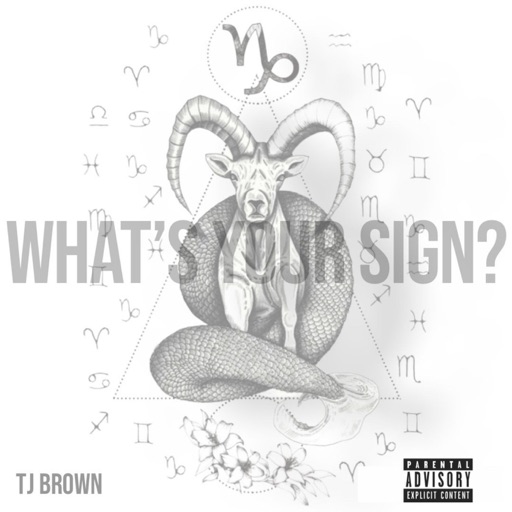