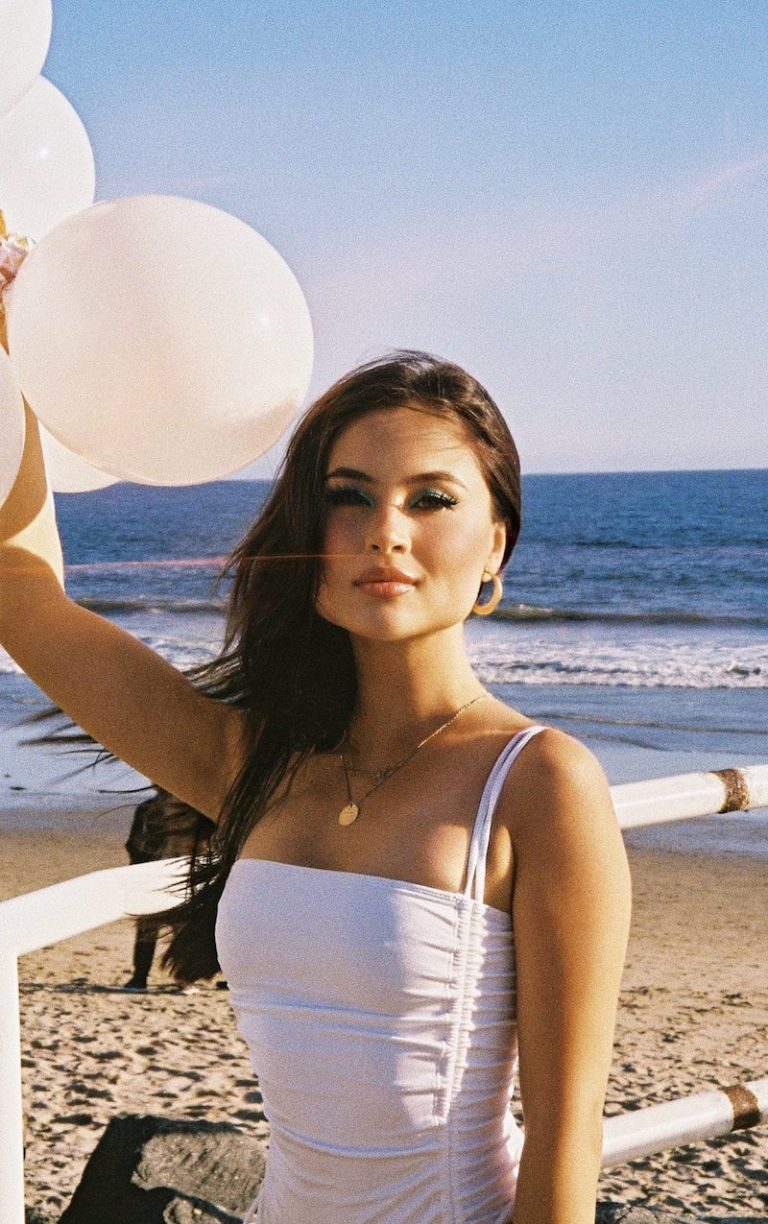 tiger lily is an LA-based singer-songwriter who grew up in Seattle. Not too long ago, she released an appealing music video for her “venice beach when i met you” single.

tiger lily – “venice beach when i met you” video

‘At the height of the pandemic, I released my first single, started a job on Wall Street, and left all my things in an NYC storage unit with the intention of returning (I never did). On a spontaneous trip to L.A. that spiraled into living on a friend’s couch for weeks, I met a songwriter in Venice Beach who advised me I better pick a path. I met him the night before I left L.A., and when I returned, I had resigned from my job to pursue music and moved a block away from him. I later wrote him this song. He loved the song but not me, which worked out since I ended up falling for the guy in the music video. I found him on a dating app the night before we filmed. And ironically, we first met on Venice Beach. So basically, the videographer who shot the music video third-wheeled on me and this guy’s date like on an episode of The Bachelor. In hindsight, the fact we weren’t acting made the video feel very real.” – tiger lily explained

‘venice beach when i met you’ contains a relationship-based narrative, pleasing vocals, and tuneful melodies that will resonate well with fans of Sasha Sloan, SHY Martin, and James Bay. The heartbreaking tune possesses moody instrumentation flavored with a warm emo-pop vibration. Furthermore, “venice beach when i met you” serves as a tasty appetizer to what listeners can expect to hear from tiger lily in the near future. 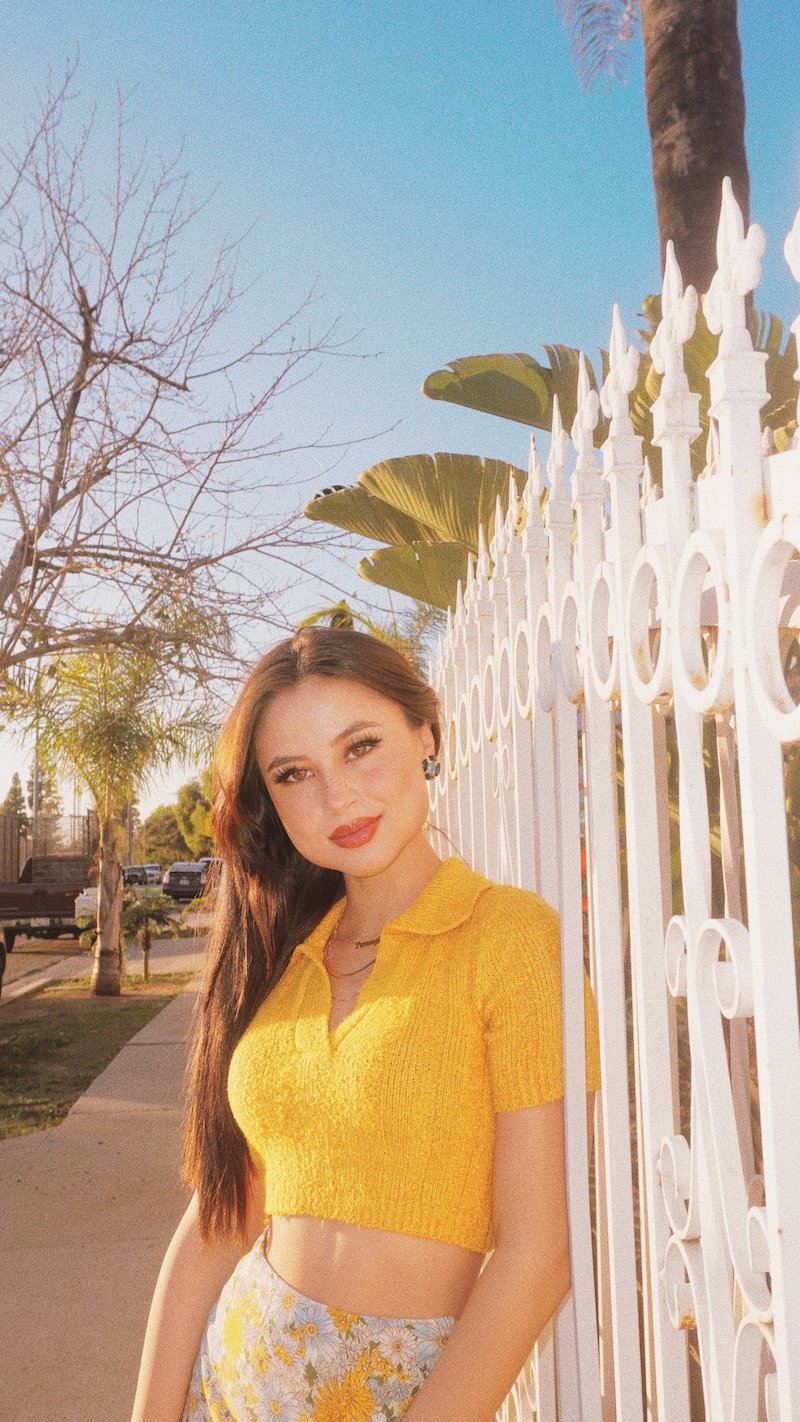 tiger lily used to front an all-girl grunge band dubbed Seattle’s Best Underage Band by Seattle Weekly. Not too long ago, she opened for the Grammy-nominated duo, Social House. Also, she has a fanbase of over 60,000 followers across TikTok and Instagram. Plus, she’s a vocal advocate for the greater representation of Asian Americans and other POC artists in the music industry.

“venice beach when i met you” single 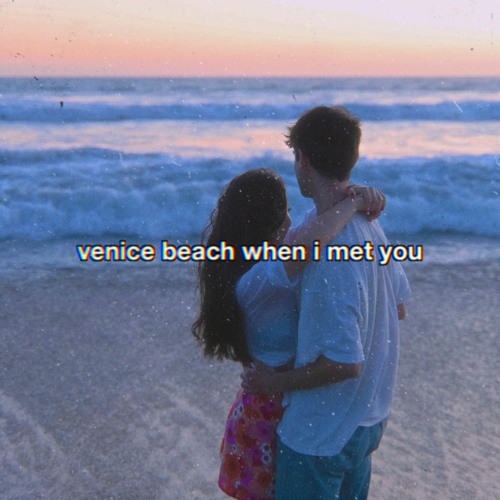 We recommend adding tiger lily’s “venice beach when i met you” single to your favorite emo-pop playlist. Also, let us know how you feel in the comment section below. Mel Blanc’s famous catchphrase, “That’s All Folks!” Thanks for reading another great article on Bong Mines Entertainment. And always remember that (P) Positive, (E) Energy, (A) Always, (C) Creates, (E) Elevation (P.E.A.C.E).