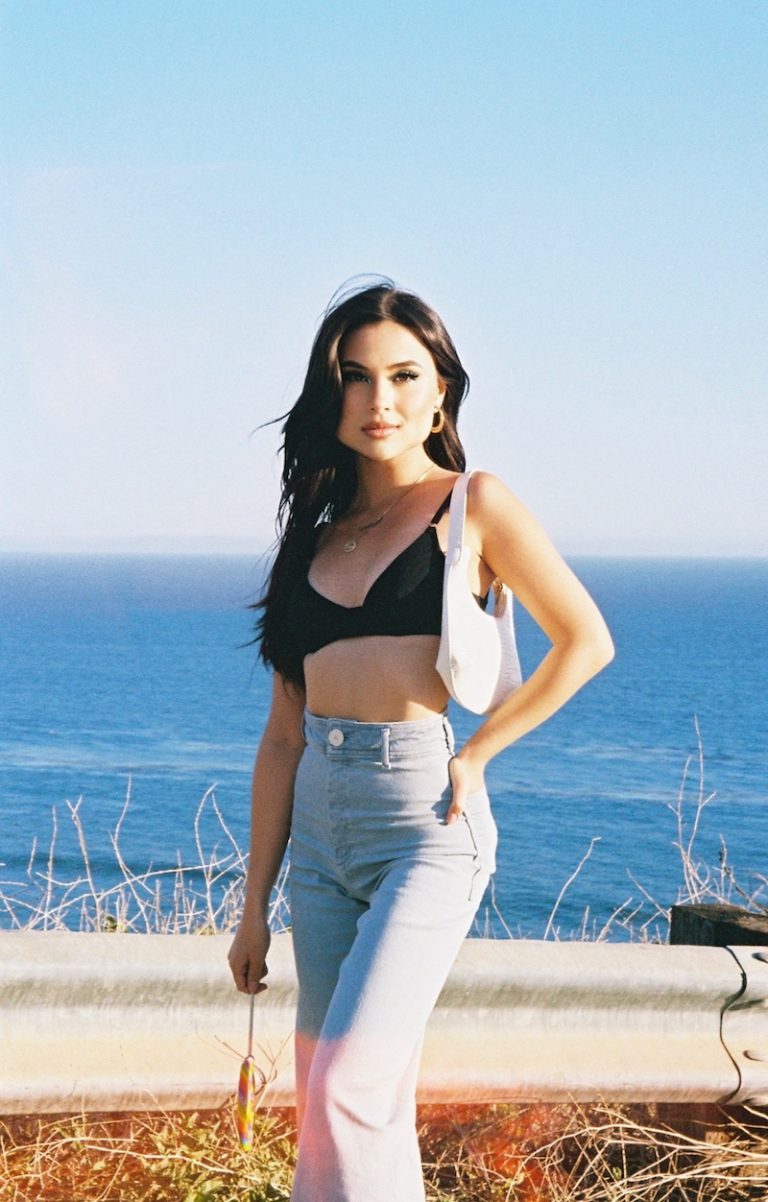 tiger lily releases a remarkable breakup tune, entitled, “Best U Ever Had <3”

tiger lily is a rising LA-based singer-songwriter who grew up in Seattle, WA. Not too long ago, she released a remarkable breakup tune, entitled, “Best U Ever Had <3,” produced by iconic Seattle producer, Jake Crocker (Dempsey Hope, Sam Lachow, Anna Thompson).

‘Best U Ever Had <3’ tells a heartfelt tale about a young woman who once shared a challenging relationship with someone who was afraid of falling forever in love with her. Now, looking back in hindsight, she realizes she was the best partner her ex ever had. Later, she bluntly tells her former companion, “I’m the love that got away, the one you can’t get back!”

‘Best U Ever Had <3’ contains a post-relationship-based narrative, ear-pleasing vocalization, and tuneful melodies that will resonate well with fans of BENEE, Troye Sivan, and LANY. The empowering tune possesses bass-laden instrumentation flavored with a groovy contemporary pop vibration. Furthermore, “Best U Ever Had <3” follows hot on the heels of tiger lily’s previously released single, entitled, “venice beach when i met you.”

“You gonna look back and realize I was the best you ever had.”

tiger lily used to front an all-girl grunge band dubbed Seattle’s Best Underage Band by Seattle Weekly. Not too long ago, she opened for the Grammy-nominated duo, Social House. Recently, she rallied her fanbase of over 70,000 on social media to raise thousands of dollars for nonprofits that support LGTBQ+ individuals. Also, tiger is a vocal advocate for the greater representation of Asian Americans and other POC artists in the music industry. Furthermore, her debut single, “lisbon,” is nearing a million streams via Spotify. 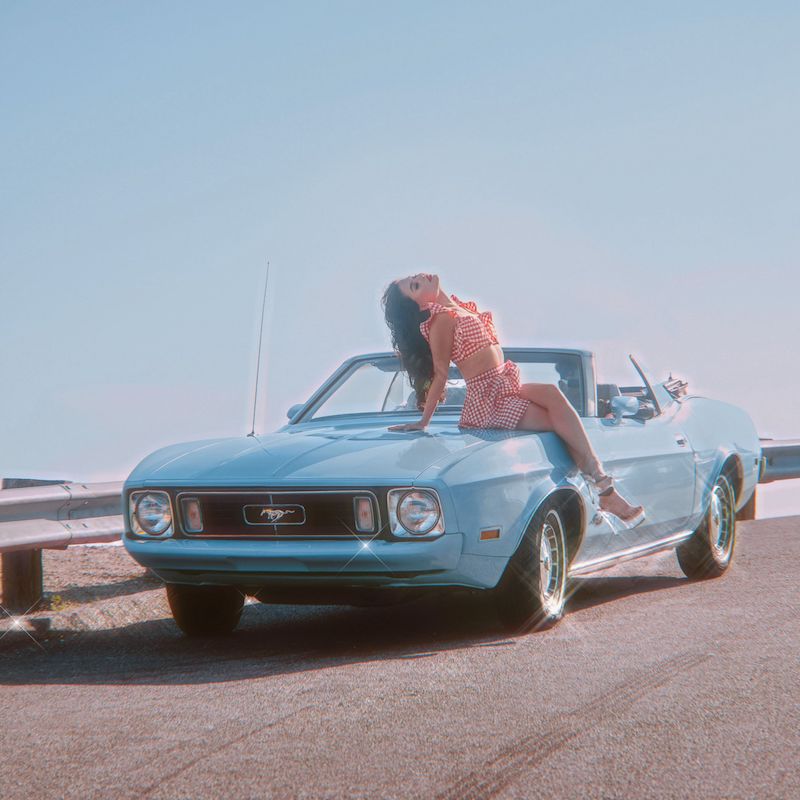 We recommend adding tiger lily’s “Best U Ever Had <3” single to your favorite pop playlist. Also, let us know how you feel in the comment section below. Mel Blanc’s famous catchphrase, “That’s All Folks!” Thanks for reading another great article on Bong Mines Entertainment. And always remember that (P) Positive, (E) Energy, (A) Always, (C) Creates, (E) Elevation (P.E.A.C.E).