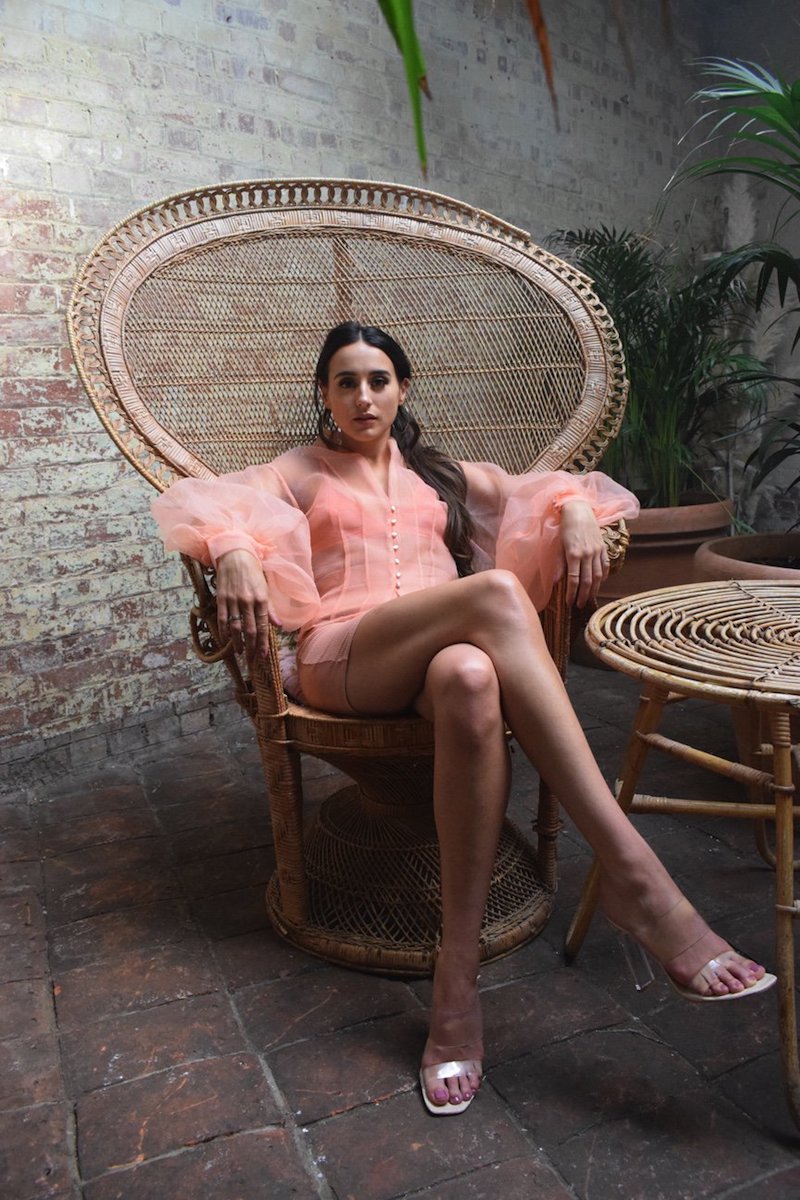 thisisNAMASTE releases a music video for her “Not My Fault” single

thisisNAMASTE (Natasha Marie Stewart) is an up-and-coming singer-songwriter from Lanark, Scotland. Not too long ago, she released a music video for her “Not My Fault” single, released via Humble Angel Records.

thisisNAMASTE – “Not My Fault” music video

“You thought that I couldn’t see you and the things you did. Truth is I lied to myself for as long as you did. I tried hard to remember, how I was before. You walked right into my life and rearranged it all. I’m so together now.” – lyrics

‘Not My Fault’ tells a heartfelt tale of a young woman who restores her life after it was turned upside-down by her significant other.

Mentally, she was messed up for a while, even long after her ex’s dishonesty led to their painful breakup.

Later, she admits that she was made to believe that everything that went wrong was her fault. But now she realizes that it wasn’t. 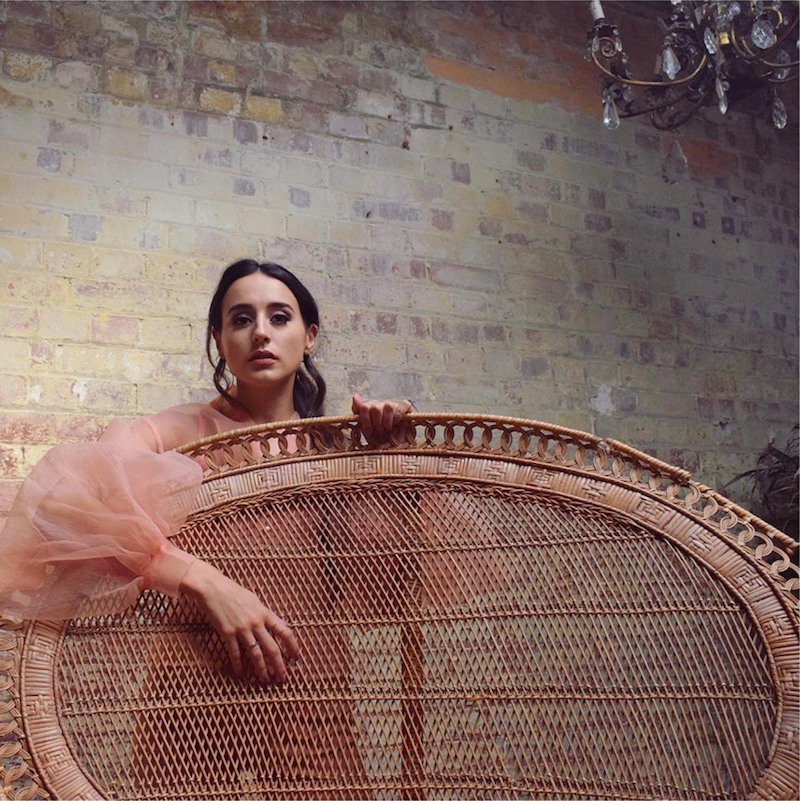 “‘Not My Fault’ is about coming to the realization after the breakdown of a turbulent relationship—that you are not to blame for what happened. It is representing a rebirth of yourself and accepting that the fault did not lay with you but with them.” — thisisNAMASTE

thisisNAMASTE is a name you should remember. With each release, she continues to establish herself as an exciting artist to watch.

The bubbly newcomer studied Creative Musicianship at the Institute of Contemporary Music Performance.

thisisNAMASTE – “Not My Fault” single

The likable tune follows in the heels of thisisNAMASTE’s debut single, entitled, “Exactly What You Want”.

“Just a heads up, I can get messy. I can get loud sometimes. If I tell my friends all of your secrets don’t tell your friends mine. You only asked me for my number not my state of mind. If you’re looking for an all-day, everyday good time, then I’m just your type.” – lyrics

We recommended adding thisisNAMASTE’s “Not My Fault” single to your personal playlist. Also, let us know how you feel about it in the comment section below.