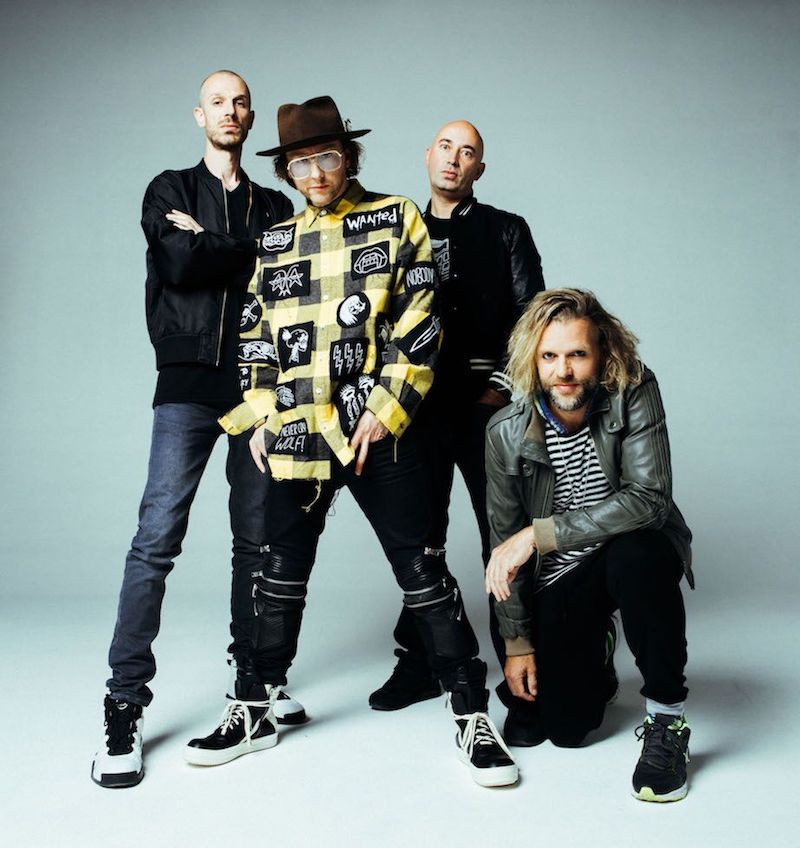 The Tribe Of Good releases a cheerful dance tune, entitled, “Raise Your Head”

The Tribe Of Good is a disco-soul supergroup from London, England. Not too long ago, they released a cheerful dance tune, entitled, “Raise Your Head”.

The Tribe Of Good – “Raise Your Head” single

The likable tune will be featured on The Tribe Of Good’s upcoming debut album, which is due for release via Ultra Records late 2019.

The record began as a party album but as the world descended into chaos, it took on new depth and meaning.

Also, it was crafted during the initial stages of the Trump presidency, with Brexit and the #MeToo movement later sliding into view.

The Tribe Of Good – “Raise Your Head” single 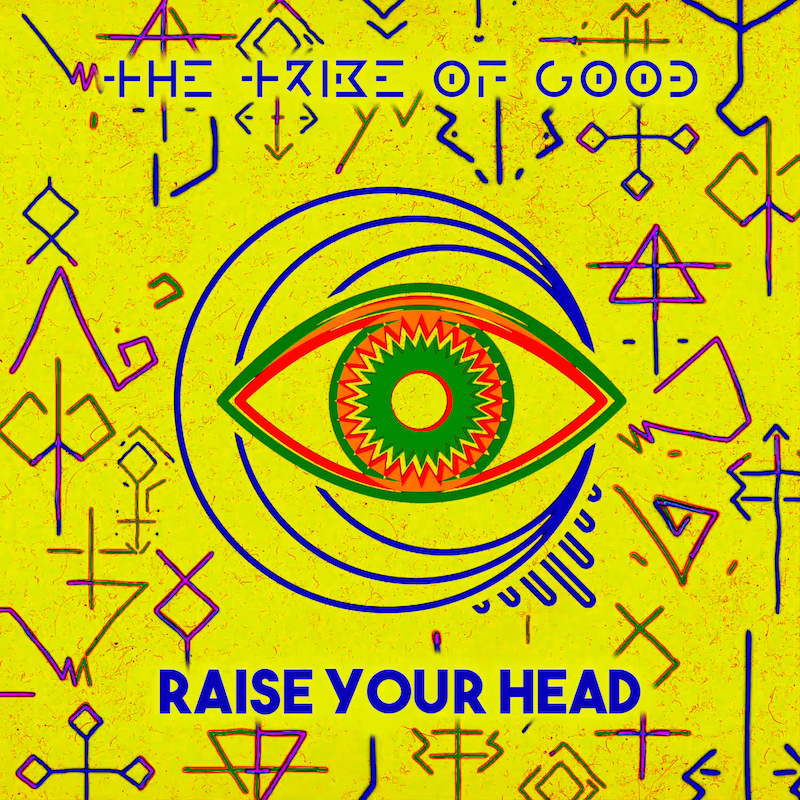 “The music is going on in troubled times and the troubled times make their way into the music. Everything’s always affected by the world around you, so it started turning into something a bit more serious. It just didn’t seem like the time to be flippant. We recorded the drums live so that they sound like they did in 1972. Then we’ve mixed the LP like it’s a modern electronic record. Musically, there’s a sense of progress where everyone’s moving to the future, but the imperfections of old recording processes just give the record that added spontaneity and integrity.” – Ritson, a production aficionado with an arsenal of vintage gear, is the one guiding the group into the spotlight

We recommended adding The Tribe Of Good’s “Raise Your Head” single to your personal playlist. Also, let us know how you feel about it in the comment section below.