The Jack Moves releases a lovely visualizer for their “Seabra” single

The Jack Moves is a duo based in Newark, New Jersey. Not too long ago, they released a lovely visualizer for their “Seabra” single.

‘Seabra’ is a breezy and romantic, mid-tempo ballad, calling back to Philly soul acts like Teddy Pendergrass or Harold Melvin & The Blue Notes. But infused with a sweet Brazilian samba rhythm, à la Astrud Gilberto and Antonio Carlos Jobim. The Jack Moves enables disparate elements to coexist within sweet soul/R&B, much like the Brazilian community in their home base of Newark has become an intrinsic part of the city’s character.

The video, a joint creation by The Jack Moves and long-time collaborator, Poppie van Herwerden, follows the duo and their friends as they unwind after surviving another brutal winter. Within van Herwerden’s compositions, we see a tapestry of genuine sweetness, romance, and kinship. Perhaps a celebration of a new type of manhood in which stereotypical toxicity gives way to new principles of brotherhood, self-improvement, and sincerity. Also, the video displays an intimate side of The Jack Moves as earnest as the lyrics of the song itself, “I would only do what’s best for you.” 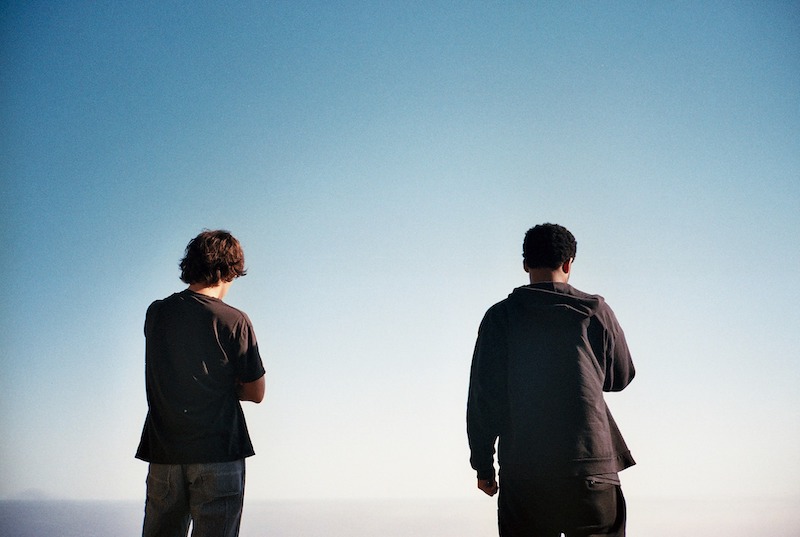 Across their self-titled debut effort, The Jack Moves captured the duality of the city’s existence. From the crummy and rude glory hole bandits of Penn Station to cherry blossom park lovers north of the city. The seaside soul meets skate-punk funk narrative was artfully carried forward on the band’s sophomore offering, “Free Money.”

After a stint stuck in solitude, The Jack Moves are back in the ring. Still in love, but not falling. This time, they’re the prize. This go-round, they’re coming out swinging, not too cute for a scuffle. Still cruising, but now it’s for a bruising. Legendary producer/arranger, Paul Kyser, dubbed The Jack Moves “the baddest band in New York City,” and they sound every bit of it on their upcoming third full-length LP, “Cruiserweight.” 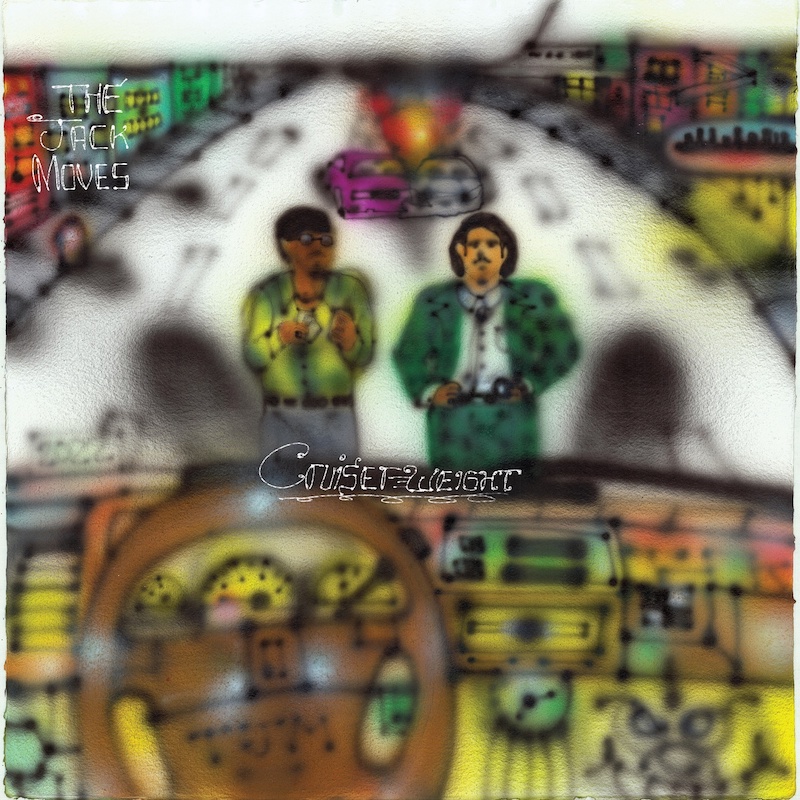 Since that last outing, which included two cross-country road tours in 2019, Zee Desmondes and Teddy Powell have collected the experiences from their previous travels and brought them back to home soil, where they would inevitably get deeper into their Jersey roots to examine what distinguishes a city like Newark and a state like New Jersey from any other. How it’s become like an alternate dimension, somewhat stuck in the past, but simultaneously far off into the future. To further connect with an unusual cast of characters and translate their passion and mysticism into song. Still dripping with hard soul, but not quite as obvious to categorize.

With “Cruiserweight,” The Jack Moves takes a cinematic approach to song-making. Each tune is a vignette, where the fellas get deep into character, to deliver essential parts of the story. As the plot thins and thickens, we’re treated to the sound we’ve come to love, along with a few new card tricks brought to the table. 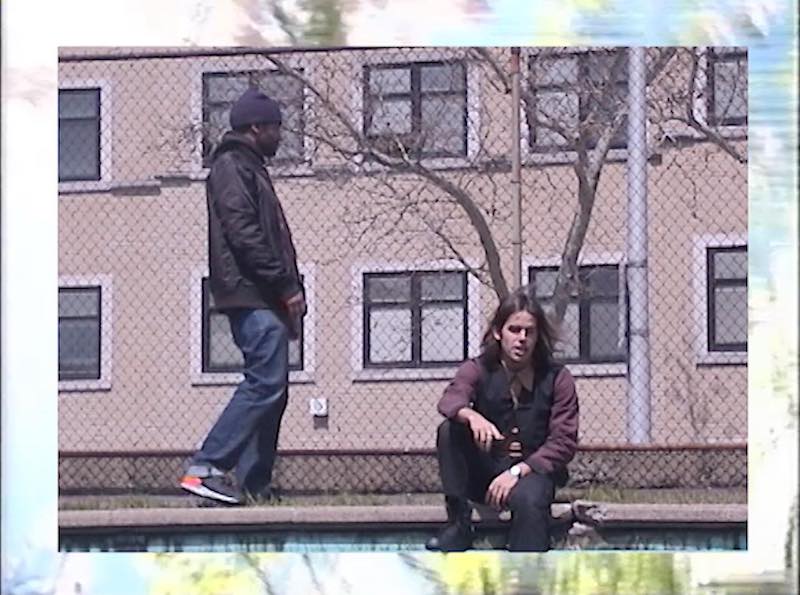 Overall, “Cruiserweight” is a potent dose of everything we’ve come to know and love from The Jack Moves. With this record, The Jack Moves promises to strengthen their foothold within the current musical landscape, occupying greater space across genres, and taking significant steps forward into this next chapter.

In 2022, The Jack Moves toured with Thee Sacred Souls, Ghostfunk Orchestra, and Weapons of Mass Creation. They’ve been sampled on songs featuring Ghostface Killah and Conway the Machine, and have performed at Brixton Academy, Red Rocks, and Billboard Live in Tokyo. 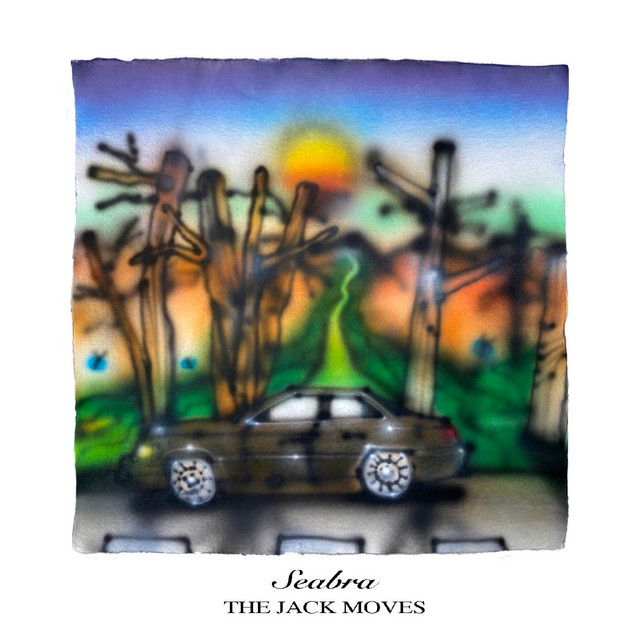 We recommend adding The Jack Moves’ “Seabra” single to your favorite contemporary soul playlist. Also, let us know how you feel in the comment section below. Mel Blanc’s famous catchphrase, That’s All Folks! Thanks for reading another great article on Bong Mines Entertainment – the hot spot for new music. Always remember that (P) Positive, (E) Energy, (A) Always, (C) Creates, (E) Elevation (P.E.A.C.E). Contact us on social media via Twitter, YouTube, Instagram, or Facebook, and let us know what’s going on. Disclaimer: This post, contains affiliate links, and we may be compensated if you make a purchase through links on our website.