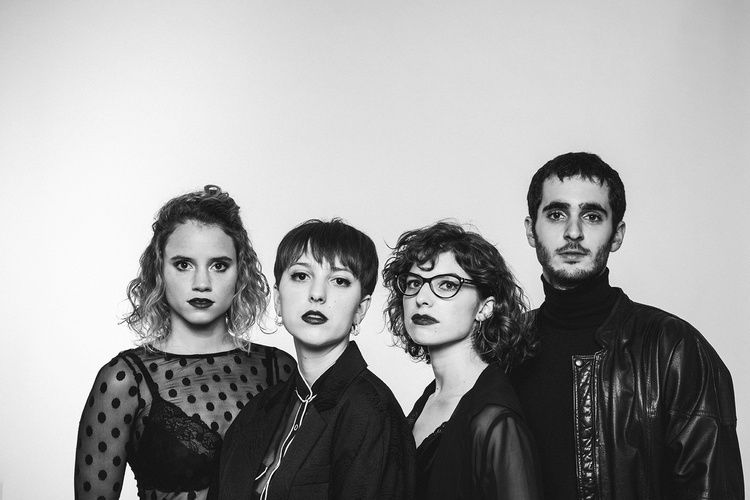 The Crab Apples is an indie pop-rock band based in Barcelona. Not too long ago, they released a wonderful indie-pop tune, entitled, “The Beginning”.

The Crab Apples – “The Beginning” single

“You’ve already taken all your roots. Planted at least two seeds and you talk about them and I smile and nod my head. Though deep down I feel like dying. ‘Cause I know you have your life across the sea while I’m stuck in here, lost, wondering what I might potentially be.” – lyrics

‘The Beginning’ tells a bittersweet tale of a young woman who wants to travel overseas to visit a special guy in her life, someone who she desires to be with.

While in preparation to depart, she decides not to go and see him anymore. Subsequently, she rejects the idea of traveling on a plane to a far-away land.

Her sudden decision might be based on the fact that she considers herself an easy prey whose heart was effortlessly captured by the above-mentioned individual.

Later, she admits that if he would have opened his hand, she would’ve fallen into his trap like a big dumb fly.

What she wants now is to be free from his enchanting hook, which he uses to catch victims who are attracted to his charm.

But in order to achieve her desired goal, she can’t go to see him because she will fall under his spell once again. 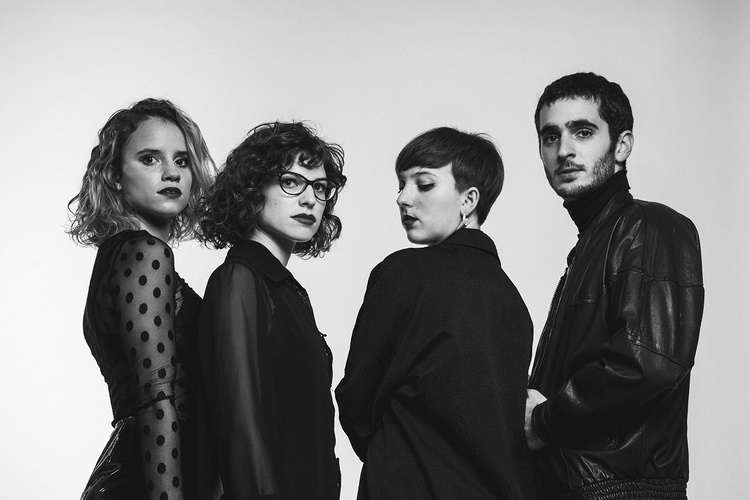 “‘The End’ and ‘The Beginning’ are two parts of the same song. But in the versions we have made, we understand each part as different entities. Recording ‘The End’ was amazing because we experienced like never before. We went crazy with voice effects and synths. Laia came to the studio when she only needed to record the bass and recorded it in a shot as she listened and discovered how she had mutated the song throughout the process. All this took us away from our habitual ways of doing things and took us to lands we had never explored before.” – The Crab Apples

What started as a project between four friends from the same town, quickly grew and they became the group we know now.

The release of their EP has led the dynamic foursome to comfortably play on stages all over Spain.

Not too long ago, Laia Alsina mentioned why their custom pedalboards for guitar and bass gives them freedom and peace of mind while on tour. 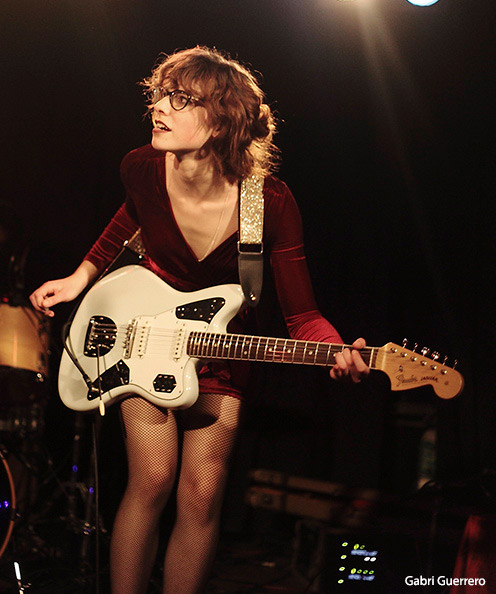 “I’ve been practically two years with the Evo Track S2 pedalboard and it has certainly been a great change. I find it very comfortable and easy to use to carry my pedals and especially when playing live. The elevation of the second row really helps me to activate and deactivate the effects easily. It prevents me to play accidentally the pedal on the side (common). I’m very happy because I’ve toured a lot and the pedalboard still lasts.” – Laia Alsina

Although they might not look like it at first sight, The Crab Apples considers their mistakes beautiful. Through their scars, what once seemed weak is now attractively strong.

We recommend adding songs from their “More Mistakes” EP to your personal playlist. Also, let us know how you feel about it in the comment section below.