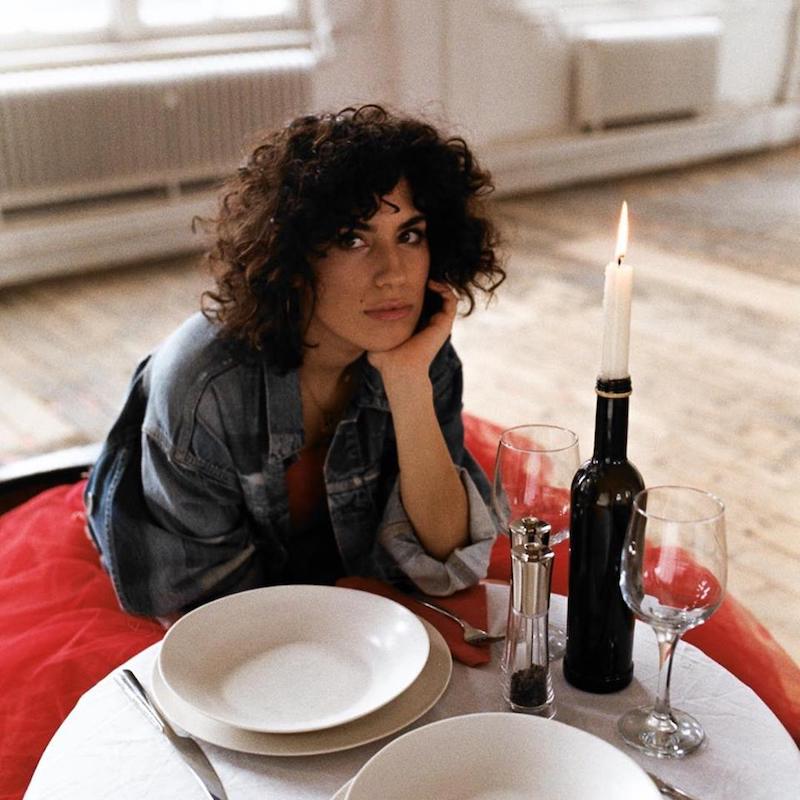 Sonia Stein is a singer-songwriter based in London, England. Not too long ago, she released a bittersweet alternative tune, entitled, “House in Spain”.

“I always say that I am to blame. For crawling into dark spaces where I am not invited. But we were in the sun and you asked me more than once, can I keep you? How could I have seen this coming? How could I foresee the pain? After a week in my bed, you said, ‘I have a house in Spain, let’s go on the weekend’.” – lyrics

‘House in Spain’ tells a bittersweet tale of a young woman who struggles to deal with an emotional breakup with her significant other. Apparently, she thought their budding relationship would never end.

After one passionate week of being in her bed, her partner reveals that he owns a house in Spain. Also, he would love if she would join him there on a warm-weathered weekend.

The news excites the woman so much that she asks, “Can I keep you?” At this point, she concludes that life is amazing because she has found true love. Also, she’s finally in a relationship that has the potential of going somewhere.

But later that night, life throws a curveball which shatters her happiness, and pain shoots through her aching heart when he tells her that their trip to Spain isn’t happening anymore.

“‘House in Spain’ is the first of the three track EP, ‘Eat Your Words’, and it’s the rawest for me. I wrote it on the day everything went down so it describes the shock of realizing that things were suddenly ending. The house in Spain is a reference to an actual plan that we had made, something that I felt was proof for the fact that the relationship was going somewhere and had a future. Things that were said and then unofficially taken back is a reoccurring theme in the EP which is why it is titled ‘Eat Your Words’.” – Sonia Stein

The 3-track EP tells the story of a personal experience Sonia had a few years ago when a guy she was seeing totally cut off contact one day after an intense 2-month relationship.

The theme of the EP questions why someone in the early stages of a relationship would say things that they obviously didn’t mean.

Get acquainted with Sonia Stein’s music by streaming her “Eat Your Words” EP via SoundCloud.

We recommend adding Sonia Stein’s “House in Spain” single to your personal playlist. Also, let us know how you feel about it in the comment section below.