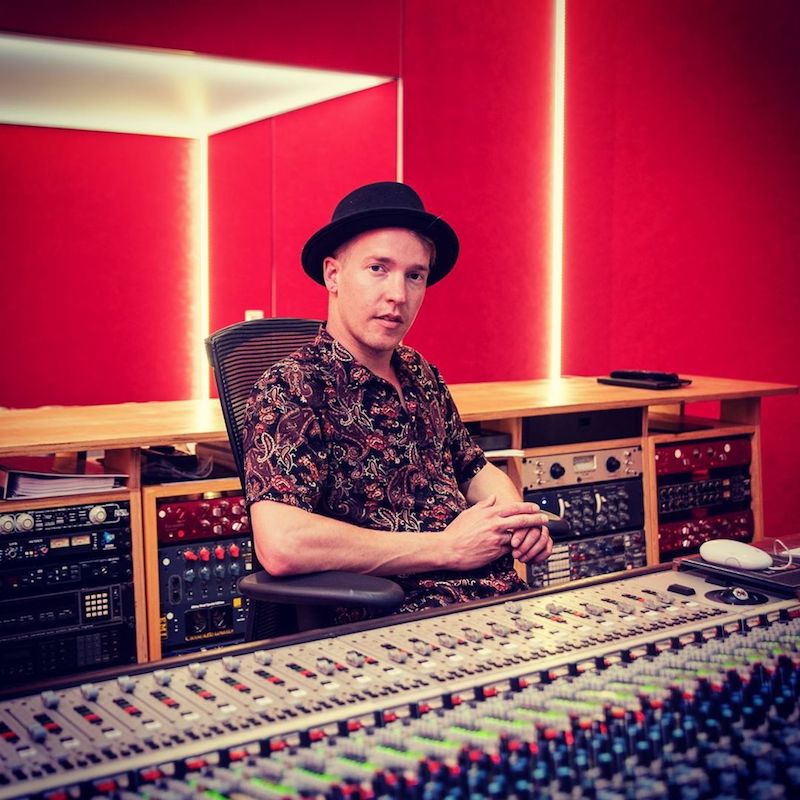 The Axe (Bas van Hout) is a producer from Amsterdam, the Netherlands. Not too long ago, he released a rhythmic reggaeton tune, entitled, “No Brakes”, featuring MRS & Bone Collector.

‘No Brakes’ contains a relatable narrative, pleasing vocals, and tuneful melodies. Also, the likable tune possesses rhythmic instrumentation flavored with reggaeton, modern dancehall, and electro-dance elements. Furthermore, “No Brakes” serves as a wonderful presentation to what listeners can expect to hear on The Axe’s upcoming album, entitled, “Pura Vida”.

“Speeding through the red, red lights, no brakes.”

It was July 23, 1985, when Bas van Hout (The Axe) saw his first light. He was born and raised in a small town called Veldhoven. At the age of 10, he hit his first snare drum after joining a marching band. This is where it all kicked off for young Bas van Hout. After saving up for a while, he obtained his first drum kit and started banging away like there was no tomorrow. Day and night, he practiced the drums. Since then, his skillset has expanded with producing a wide range of music, both live and digital. Also, when he is not mixing music, he’s probably cooking in the kitchen because cooking is something he loves doing.

We recommend adding The Axe’s “No Brakes” single to your personal playlist. Also, let us know how you feel about it in the comment section below.