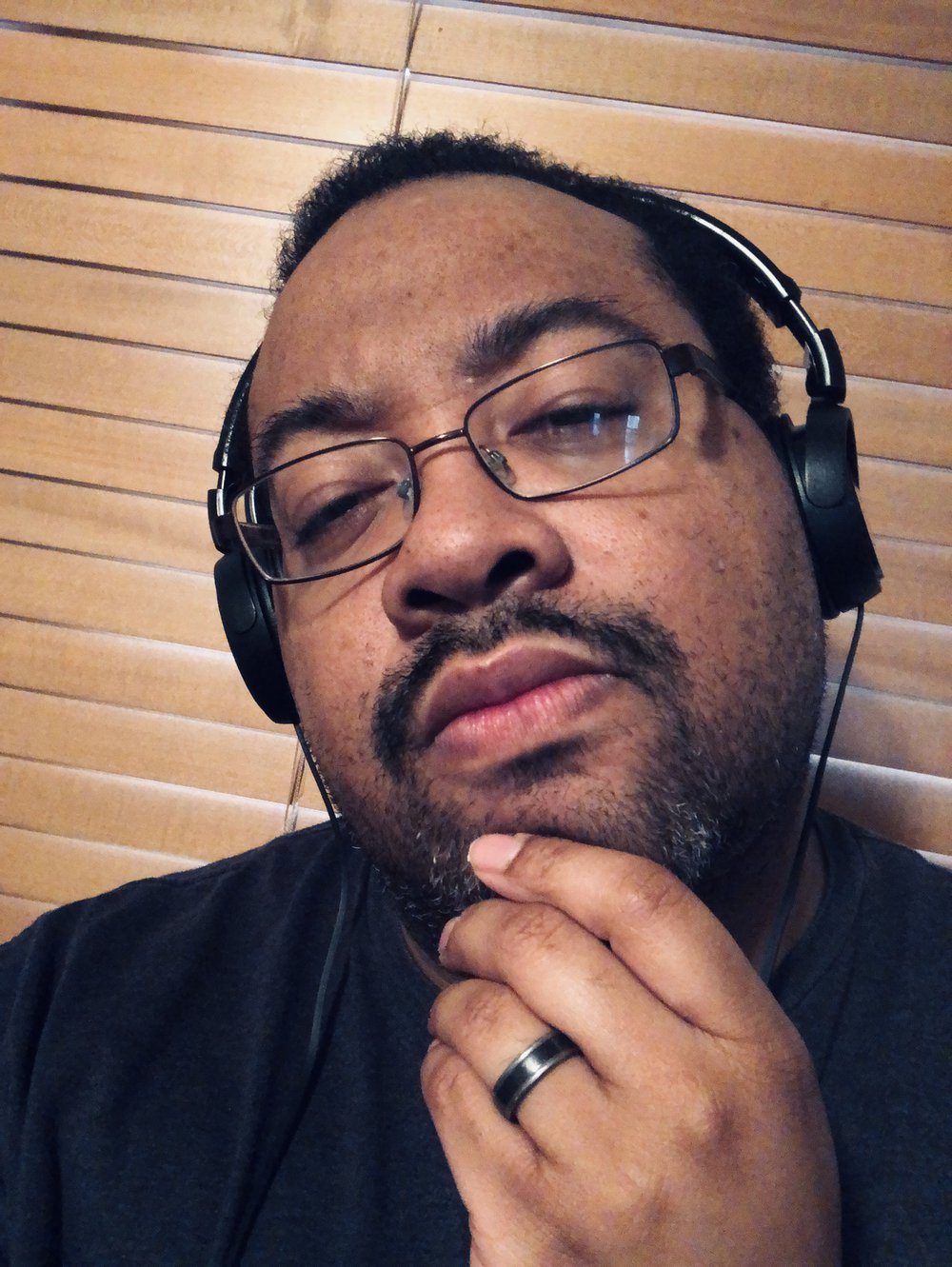 “Feelin’ all kinda things I never felt. Got me layin’ up thinking ‘bout diamond rings. But I won’t tell you’re the only one runnin’ through my brain. Like I’m under a spell, I wanna give it to you every kinda way. Hope you can’t tell ‘cause I don’t wanna just give it away.” – lyrics

‘Mama Taught Me Better’ tells a heartfelt tale about a woman who finds herself in a new relationship with someone she cares deeply about. Apparently, she’s playing hard to get and doesn’t want to give her love interest access to her love so easily. Therefore, she demands her companion work hard for the opportunity to take pleasure in her love. Later, she revisits her mother’s wise and timely advice: “You better love somebody that loves you more than you love them.”

‘Mama Taught Me Better’ contains a relatable narrative, ear-pleasing vocals, and tuneful melodies. Also, the likable tune possesses melodic instrumentation flavored with an urban R&B and Pop aroma. Furthermore, “Mama Taught Me Better” serves as an appetizing presentation of what listeners can expect to hear from Cypha Da Moonchild and MRS in the near future.

“Wanna spend the night but I don’t wanna just give it away.” 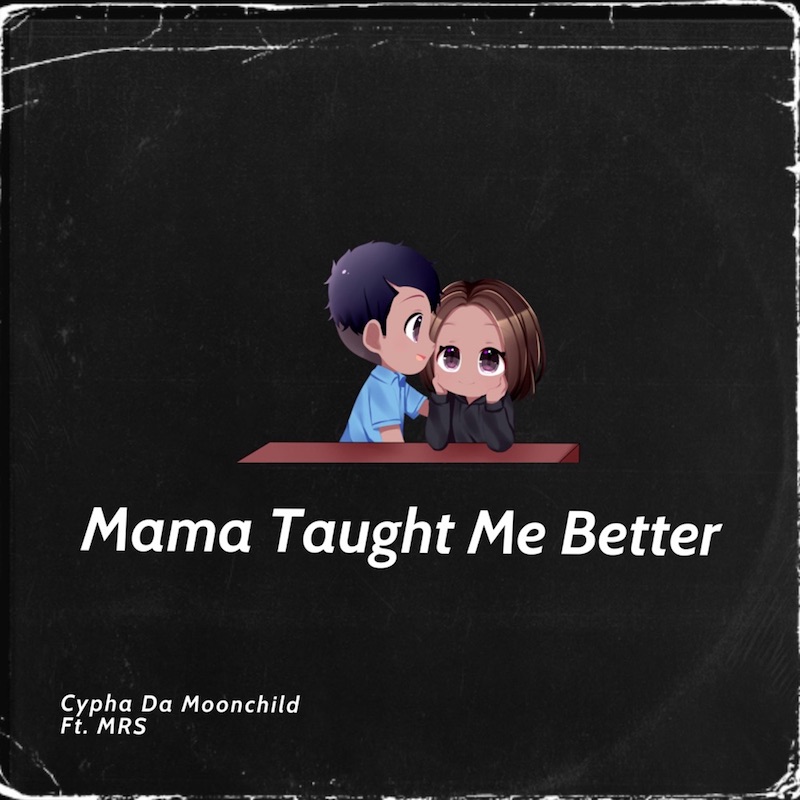 “The premise of the song is being careful of who you give yourself to. The deeper meaning is love, before sex itself. The lyrics are self explanatory. A story of a women telling her man she is ready but wants to be careful. It’s the education taught by her mother that runs through her head.” – Cypha Da Moonchild explained

Cypha Da Moonchild fell in love with music at an early age. His father, who was a local DJ, influenced him to listen to all types of genres. He gifted Cypha his first mixer and turntables. Shortly afterward, Cypha began composing mixtapes for his schoolmates. Since then, he has produced songs for independent artists and TV shows and has done background music for MTV programming. Not too long ago, he produced four songs on multi-platinum songwriter Mickey Shiloh’s “Organix” album.

We recommend adding Cypha Da Moonchild’s “Mama Taught Me Better” single to your favorite playlist. Also, let us know how you feel in the comment section below. Mel Blanc’s famous catchphrase, “That’s All Folks!” Thanks for reading another great article on Bong Mines Entertainment, and always remember that (P) Positive, (E) Energy, (A) Always, (C) Creates, (E) Elevation (P.E.A.C.E).