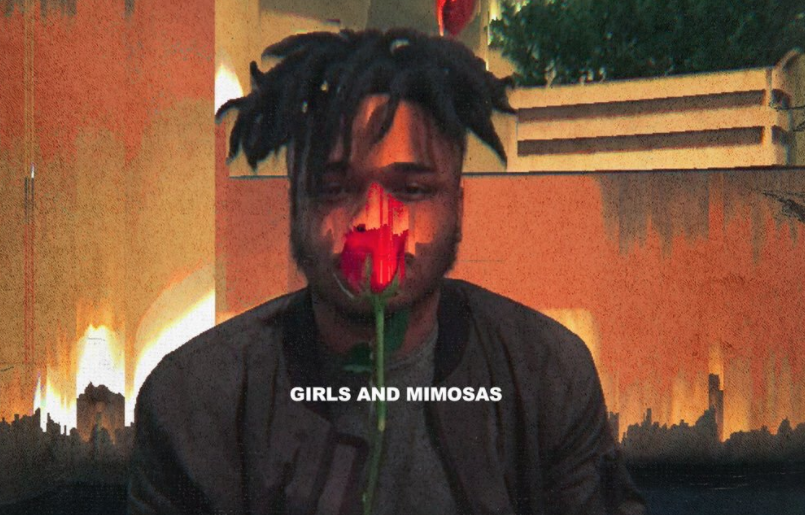 Terrell Brown releases a new single, entitled, “Give It Up”

Terrell Brown is a 19-year-old rapper/singer outta Carlisle, Pennsylvania. Not too long ago, he released a new song, entitled, “Give It Up”.

Terrell Brown – “Give It Up”

Brown has released two EPs in 2017: The Wavy EP and #SS. His other release, Money Moves, and Give It Up are singles off his upcoming debut album, “Girls and Mimosas”.