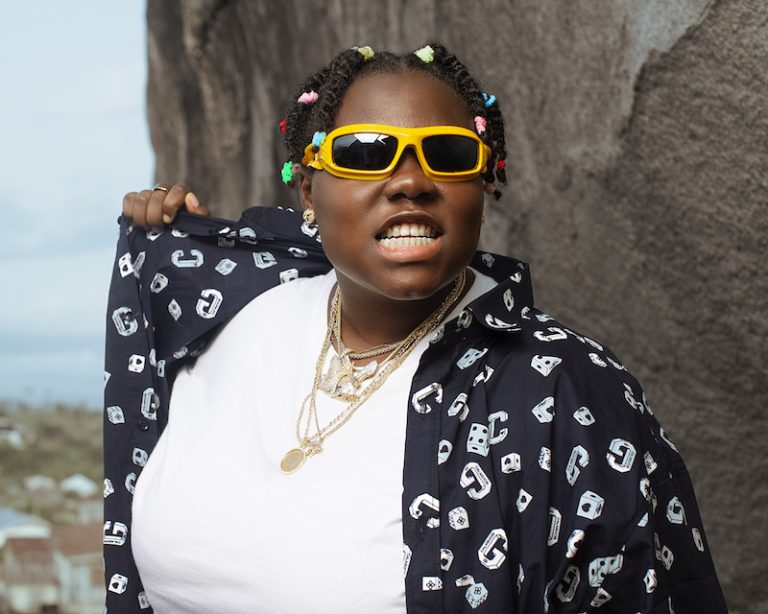 Teni The Entertainer (Teni) is an award-winning singer-songwriter, Afropop star, actress, and social media sensation from Nigeria. Not too long ago, she released an impressive debut album, entitled, “WONDALAND,” a milestone release for one of Nigeria’s most exciting young artists.

Teni and Davido trade pitch-perfect vocals amongst blissed-out acoustic production. To date, “For You” has accumulated over 14 million streams online and is currently the #1  song in Nigeria. Also, it topped charts on Apple Music Nigeria, Audiomack, and The Triller Chart Nigeria. Plus, “For You” debuted in the top 10 on the official UK Afrobeats Top 20 chart and Triller Global chart.

The lead track, “Moslado,” ups the dancefloor energy with some vibrant percussion. Other standout tunes include the joyful “HUSTLE,” inspiring “WERE,” seductive “100 METERS,” and emotionally-drenched “DADS SONG.” Also, the enriched project contains more notable tunes including the empowering “XXXL,” sensual “TOXIC,” and the gospel-led, heart-on-sleeve vibes of “BLACK.” In a nutshell, the entire project sounds remarkable from start to finish.

“I wanted to do an album that anyone from my mother’s hometown in Ondo or my dad’s in Ekiti to Osaka, Japan can pick up and be entertained, inspired, and educated. You can’t record your debut album again so I ensured ‘Wondaland’ will be that album I would listen to in 20 years and it’ll still sound just as fresh. I wanted to make an evergreen record that represented my roots, showed my growth, and where I am heading to. Because I believe this is just the beginning of great things to come.” – Teni The Entertainer explained

Teni views her “WONDALAND” album as a labor of love, meant to take listeners through a rollercoaster of emotions from start to finish. She worked hard on the project for two years (from 2019 to 2020) across six cities including London, New York, Orlando, Ondo, Lagos, and Abuja. The album pays homage to her late father, RTD Gen. Simeon Olaosebikan Apata, in the song titled, “DADS SONG.”

“It’s an album that doesn’t sound like anything you have ever heard. Not just because it’s coming from an African artist, but because it’s just pure and unadulterated music from the bottom of my heart. I have been working on this album for two years across six cities in the world—London, New York, Orlando, Ondo, Lagos, and Abuja. However, I was able to finish the album during the lockdown. I want to see old and young people shed a tear, laugh, dance, and relate and see themselves in the songs and the videos to come. Welcome to my ‘WONDALAND.’” – Teni explained

A few fun facts about “WONDALAND” include Teni performing the original version of “100 METERS” as a 10-minute freestyle. Her love for Disney World (and amusement parks in general) inspired the “WONDALAND” title. Also, the 17th song, “BLACK,” was inspired by the Black Lives Matter movement and the fight against police brutality in Nigeria. Plus, “INJURE ME” was co-written by Nigerian artist, Olamide ‘Olamide’ Adedeji.

Teni The Entertainer is the versatile artist known for her blend of Afrobeats, pop, and R&B. She kick-started her career in 2017 with “Fargin,” a product of one of her numerous internet freestyles which went viral. Shortly afterward, she wrote “Like Dat,” considered one of Davido’s best songs of his career. Since then, Teni has broken into the Nigerian mainstream music industry. To date, she has accrued nominations at MTV EMA’s and BET Awards. Also, she has taken home prizes at The Headies, Nigeria Entertainment Awards, and Soundcity MVP Awards. A true break-out star, Teni is a prominent figure on social media with over four million followers. On YouTube, she has accumulated over 100 million views. Therefore, it’s safe to say that Teni has already ascended into the higher echelons of Afropop royalty. Also, “WONDALAND” serves as the beginning of great things to come from one of Nigeria’s most exciting young talents. 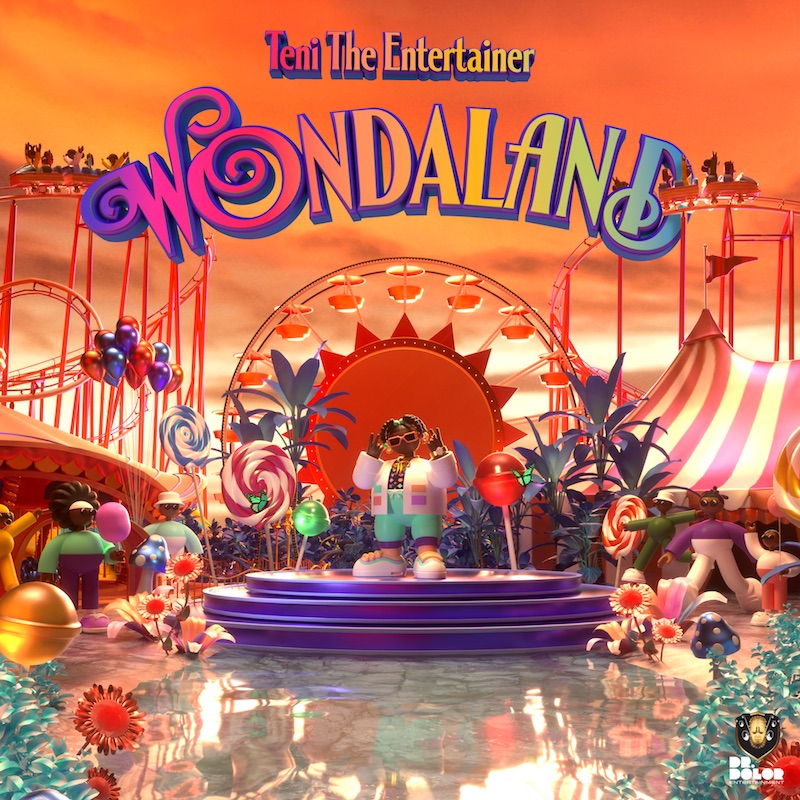 We highly recommend adding songs from Teni’s “WONDALAND” album to your favorite Afropop playlist. Also, let us know how you feel in the comment section below. Mel Blanc’s famous catchphrase, “That’s All Folks!” Thanks for reading another great article on Bong Mines Entertainment. And always remember that (P) Positive, (E) Energy, (A) Always, (C) Creates, (E) Elevation (P.E.A.C.E).