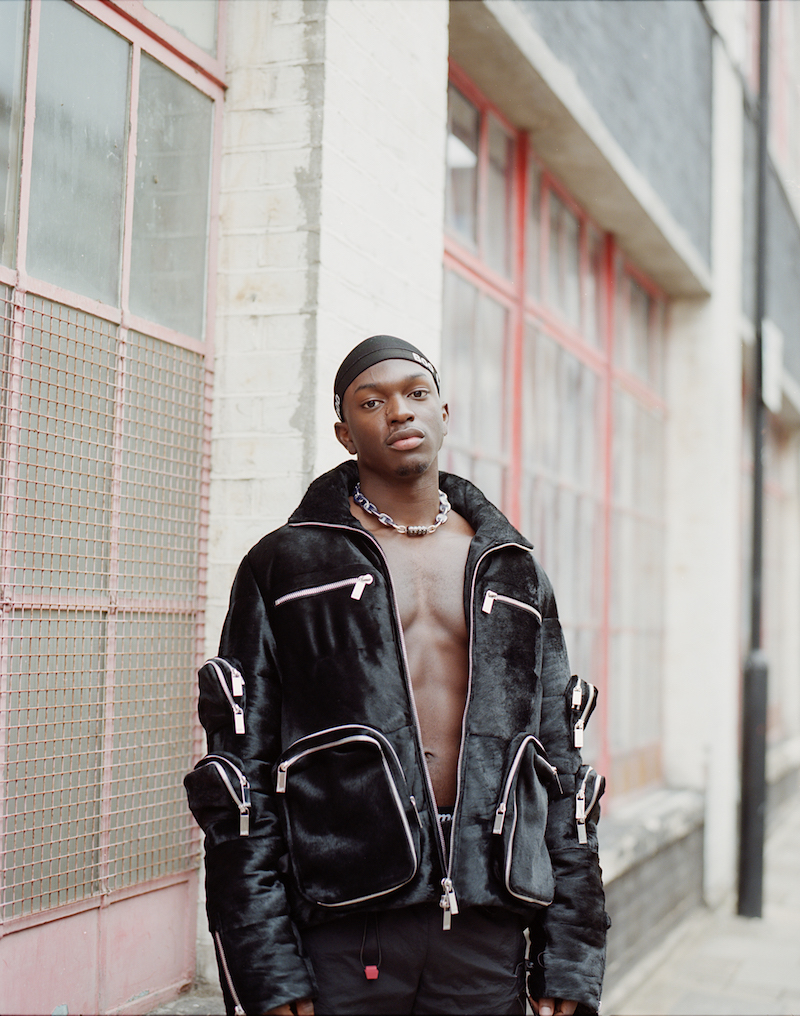 Kida Kudz (“the Afro-swank pioneer”) is a British-Nigerian artist. Not too long ago, he and Sons of Sonix released a music video for their “Money” single featuring the MTV and BET Award-nominated Nigerian artist, Teni the Entertainer.

‘Money’, produced by SOS (Stormzy, Ariana Grande), follows on the heels of “Bounce”, which has amassed over 4 million streams and features “the Godfather of Grime” Wiley. The likable tune contains a relatable storyline, harmonious vocals, and tuneful melodies. Also, the song possesses rhythmic instrumentation scented with a contemporary afrobeat aroma. 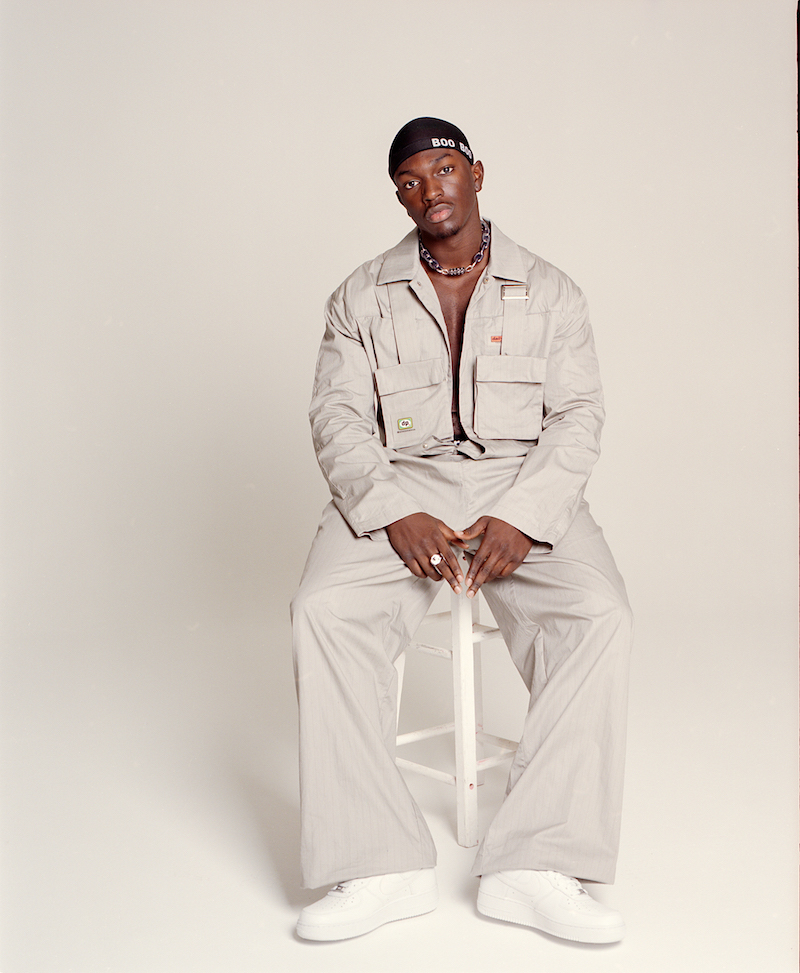 Kida Kudz is a name you should remember and an exciting artist to watch. So far, he has managed to craft an infectious sound-world of his own, receiving co-signs from A$AP Rocky, Playboi Carti, and Olamide. His music, which blends traditional African musical elements with those of the diaspora, appeals to an international audience. 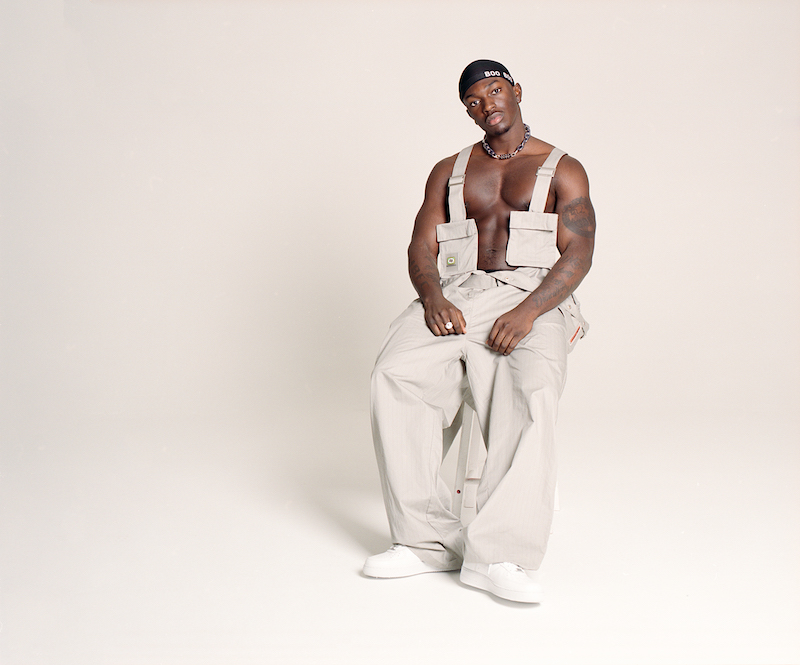 2019 has been an incredible year for Kida, who made an appearance on YO! MTV Raps, and he was featured in Footasylum x Nike Shox collaboration. Later, he performed at a number of festivals including AfroNation in Portugal. Since appearing on the scene with the viral hit, “Issa Vibe”, Kida had soldout headline shows in Nigeria. Also, he has collaborated with Ms Banks, Wiley, Burna Boy, and supported the UK’s NSG on tour.

We recommend adding Kida Kudz’s and Sons of Sonix’s “Money” single to your personal playlist. Also, let us know how you feel about it in the comment section below.