Teigen Gayse is an up-and-coming singer-songwriter from Canada. Not too long ago, she released a lovely music video for her “Messed Up” single, produced by Jimmy Thow and Jordan Oorebeek. So far, the song has accumulated over 160K streams.

“I had such a great time making the video for ‘Messed Up’ with my friends in Kelowna, BC. We really wanted to keep the vibe fun and upbeat. Our director, Kayla, was brilliant in using the light and dark contrasts at Jacks where it was filmed. The venue was a great canvas for video.” – Teigen Gayse explained

‘Messed Up’ contains a relatable narrative and ear-pleasing vocals that will resonate well with fans of Sydni Cole, Nicole Sumerlyn, and Caitlin Quisenberry. The likable tune possesses guitar-laden instrumentation flavored with a contemporary Country vibration. Furthermore, “Messed Up”  serves as a tasty appetizer to what listeners can expect to hear from Teigen Gayse in the near future as she continues to release new music. 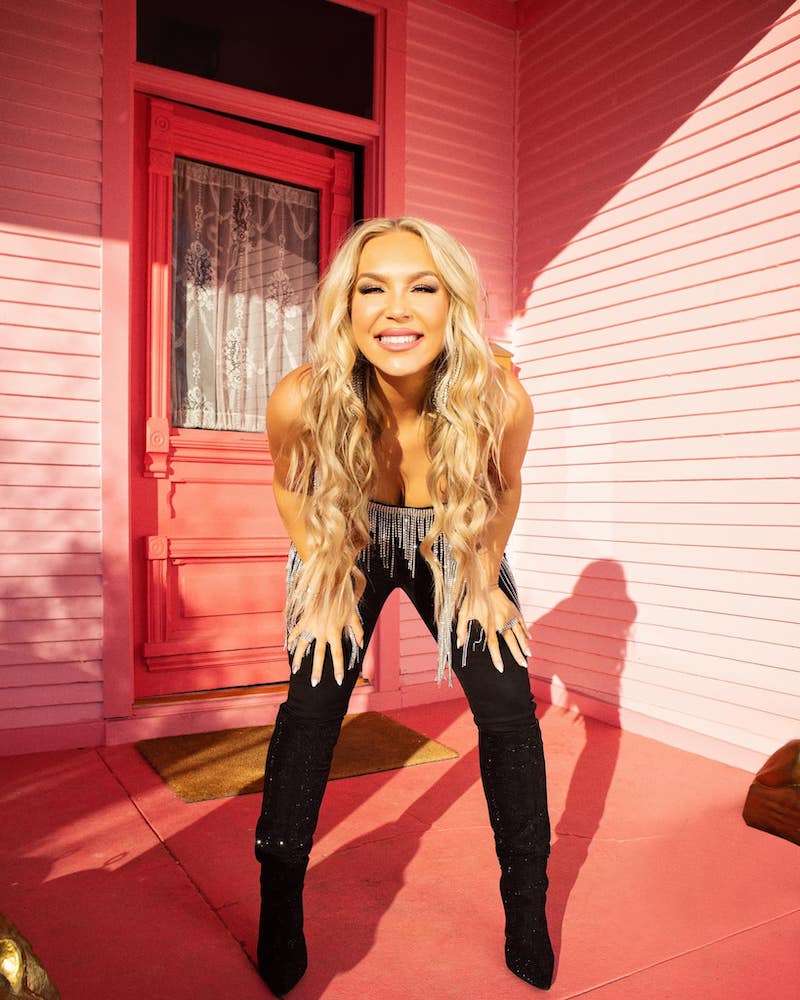 After picking up her first guitar at the age of 13, it wasn’t long before songwriting became a passion for Teigen Gayse. It was the ability to tell her own story, in her own words, that began Teigen’s love for Country music. The desire to create pushed her to get an audio engineering degree before striking out on her own as a full-time musician. She continued to feed that passion with multiple trips to Nashville and co-writing with several industry veterans, including Brian Howes, Phil Barton, Patricia Conroy, David Thompson, Chris Buck, Jimmy Thow, Chrystal Leigh, and Jordan Oorebeek.

Currently, Teigen has over 45K monthly Spotify listeners, over 420K catalog streams as an independent artist, and over seven million views on TikTok. Also, her 2021 single, “I Don’t Wanna Fall In Love Anymore,” has almost three million TikTok views to date, and took home the honor of Trending Track from Stingray Radio while hitting #43 on the Billboard Country Music charts, and amassing over 350,000 streams. An impressive feat for an independent artist, her follow-up single, “Blame the Wine,” reached #46 on the Billboard charts and is currently on the rise. 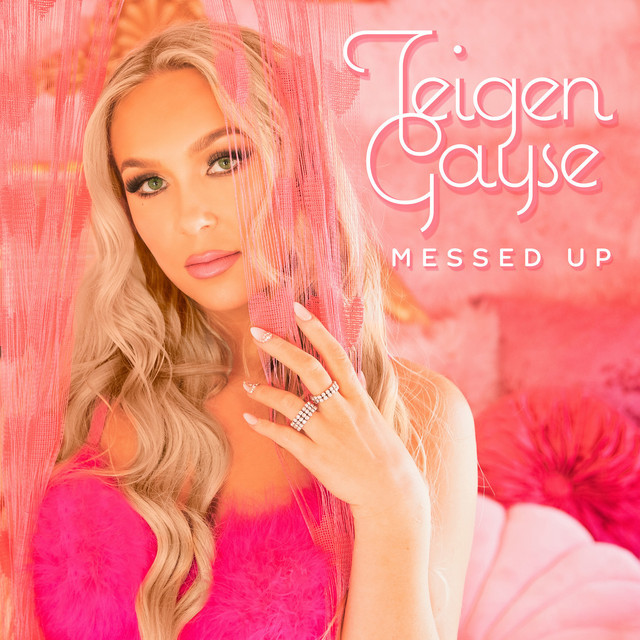 We recommend adding Teigen Gayse’s “Messed Up” single to your favorite Country playlist. Also, let us know how you feel in the comment section below. Mel Blanc’s famous catchphrase, That’s All Folks! Thanks for reading another great article on Bong Mines Entertainment – the hot spot for new music. Always remember that (P) Positive, (E) Energy, (A) Always, (C) Creates, (E) Elevation (P.E.A.C.E). Contact us on social media via Twitter, YouTube, Instagram, or Facebook, and let us know what’s going on. “Disclaimer: This post contains Apple TV and Apple Music affiliate links. We may earn an affiliate commission when you buy through links on our site.