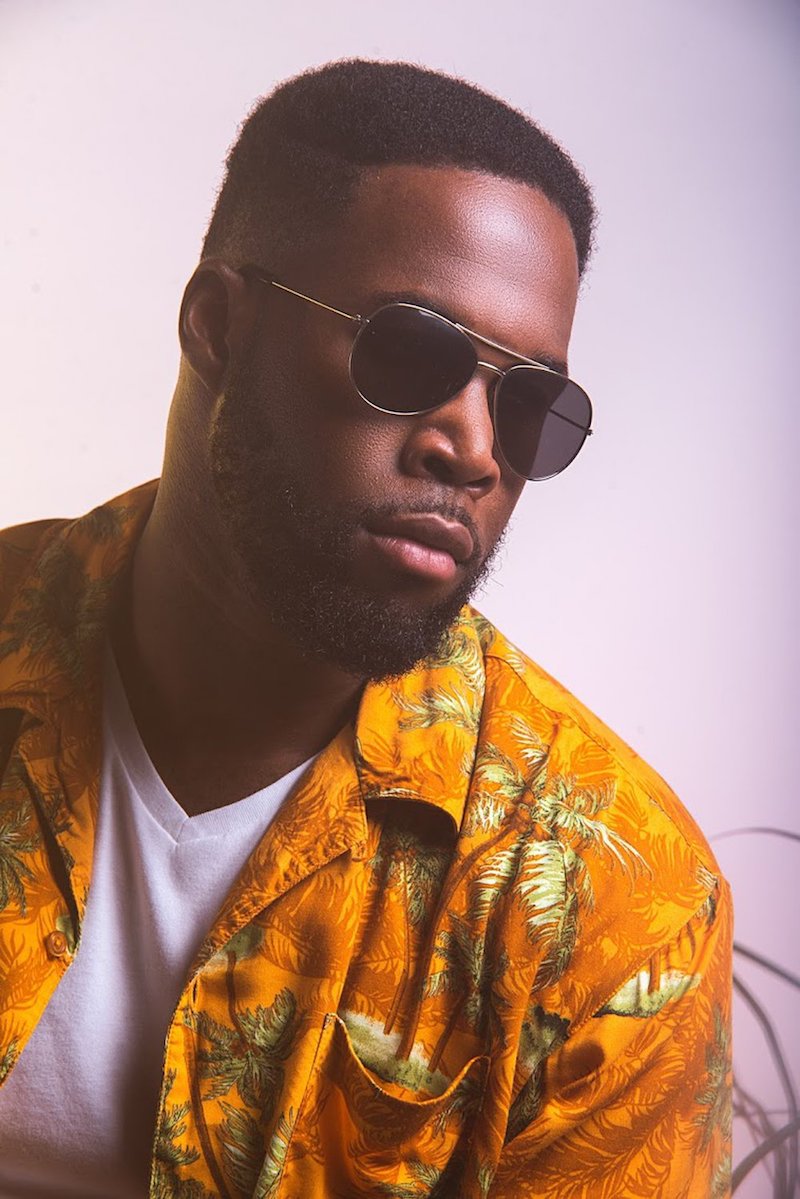 TEFO releases a lovely tropical-R&B tune, entitled, “Blow Me Away”

TEFO (Truth, Enlightenment, Freedom, Opportunity) is an award-winning singer-songwriter, producer, and entrepreneur. Not too long ago, he released a lovely tropical-R&B tune, entitled, “Blow Me Away”, recorded and produced in Toronto, Canada, via WKM Music Group.

TEFO – “Blow Me Away” single

“When you walked this way, took my pain away. Had some darker days, then you brought the rays. Didn’t wanna face my fears, now we’re face to face. Watch ’em fade away, hope you’re here to stay.” — lyrics

‘Blow Me Away’ was inspired by TEFO’s desire to celebrate people who take you to your happy place. Also, a special someone who can bring calm to a world of chaos and light to a world of darkness. Furthermore, the song promotes a positive message of love and gratitude.

‘Blow Me Away’ contains a joyous narrative, ear-welcoming vocals, and tuneful melodies. Also, the feel-good tune possesses rhythmic instrumentation seasoned with tropical-R&B, modern dancehall, and afrobeat elements. Moreover, “Blow Me Away” reminds listeners that even through tough times, we can always slow down to appreciate the simple things in life that bring us true joy.

“I feel the real thing coming. Blow me away.” 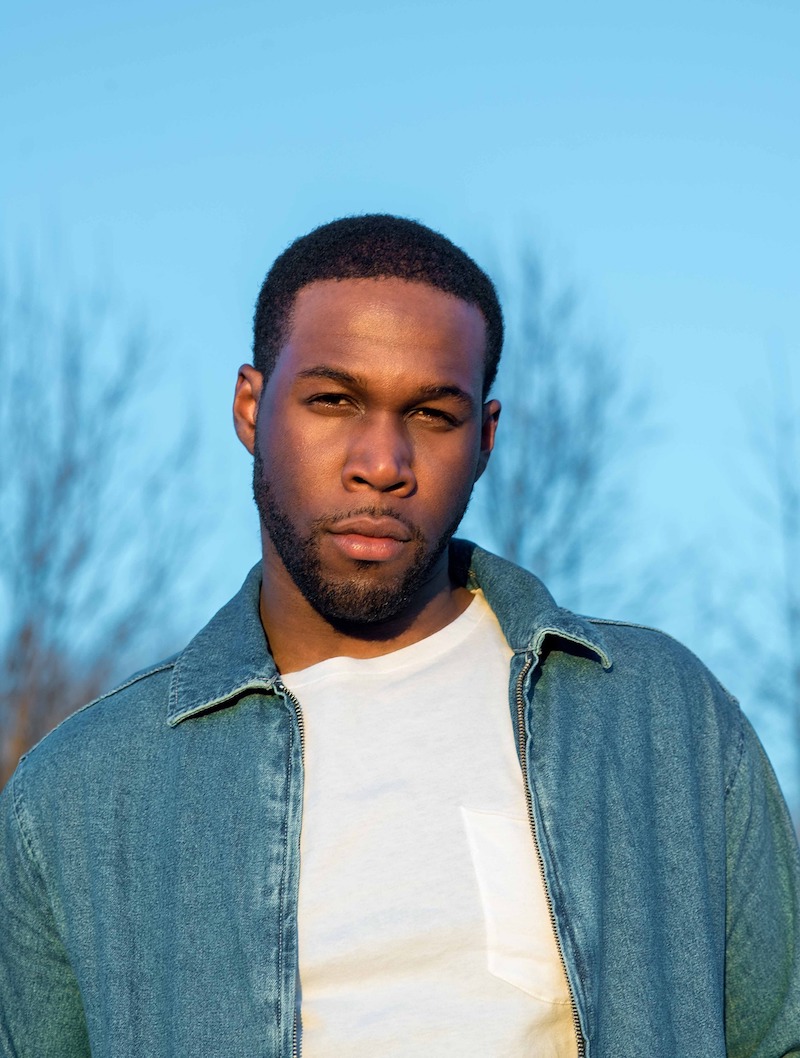 “We don’t often get a chance to reflect on past experiences and assess where we’re at in the present. We’re always thinking of the next best thing, or the next thing we’re going to do, or the next person we’re going to be with. But I think that when you’re truly happy, you don’t have to live so fast. You can slow down and really appreciate those little moments, those simple things.” – TEFO stated

TEFO’s Caribbean and African descendent introduced him to an array of conscious music and beat genres. It was at the tender age of seven while banging on his grandmother’s kitchen pots, he understood how sound can come together to stir emotion and entertain. As a child gifted with an inquisitive mind, the artist-to-watch revealed it was Ryan Leslie’s beat-making videos on YouTube that changed the course of his artistic career.

“I saw that he was able to produce songs from the beginning to end, write it and produce it, record it, all in one session. That’s what really inspired me. I wanted to be able to do the same.” – TEFO stated

“It’s the simple things, they mean everything.” 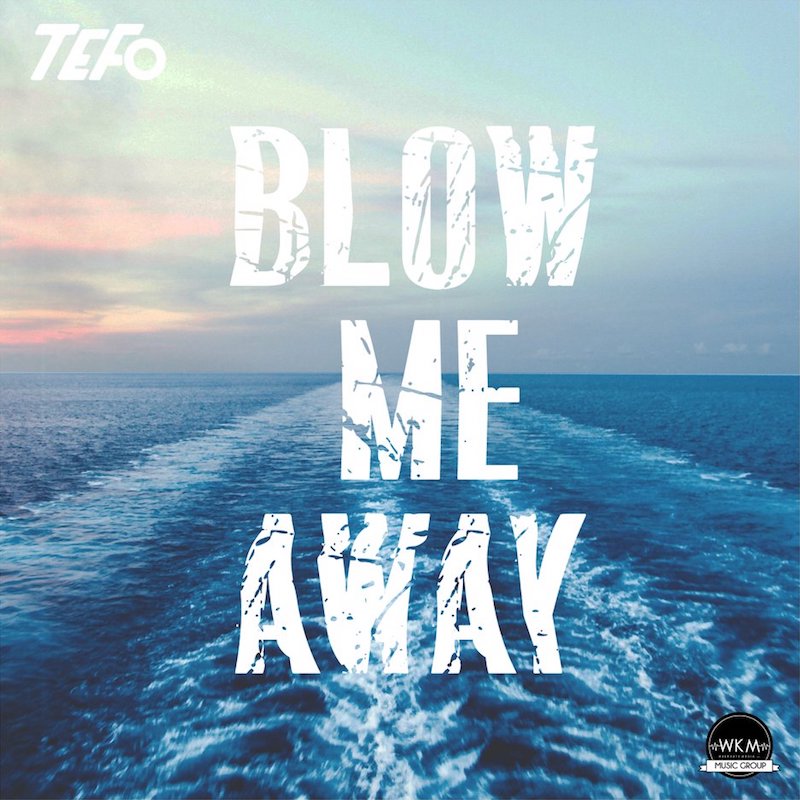 “Music is infinite. No matter the sound or rhythm, it never grows tired or outdated. Music is that energy that binds people together from all walks of life and background. It speaks every language. It has that magical power to touch every heart. As the great Bob Marley has said, ‘When the Music Hits You Feel No Pain.’” – TEFO stated

“Gimme your love, gimme your trust as big as the wave in the ocean. Cover my heart, swallow me up and blow me away.” – lyrics

We recommend adding TEFO’s “Blow Me Away” single to your personal playlist. Also, let us know how you feel in the comment section below.