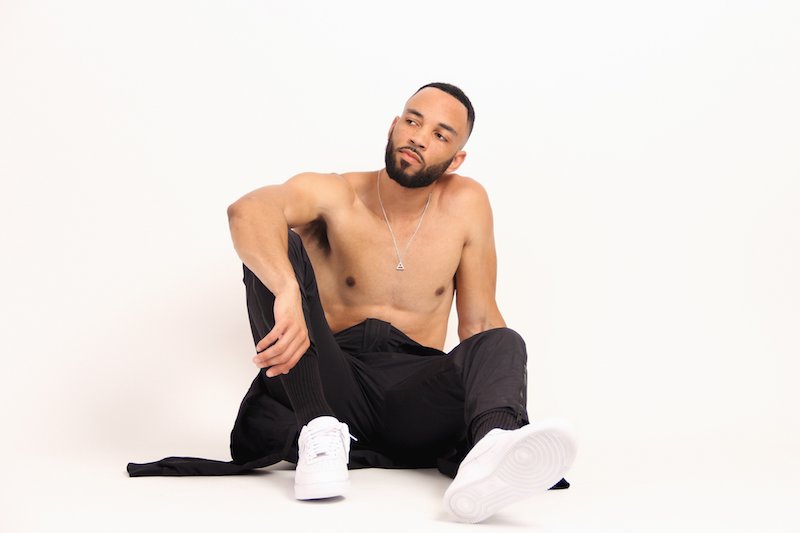 Teasley releases a danceable pop tune, entitled, “Lost Without You”

Teasley is an LA-based singer-songwriter who was raised in Oakland, California. Not too long ago, he released a danceable pop tune, entitled, “Lost Without You”, produced by Buchanan Westover.

Teasley – “Lost Without You” music video

‘Lost Without You’ tells an interesting tale of a young guy who thinks about a special woman in his life while on a one-way flight to Brooklyn.

Even though he’s successful and making money, he doesn’t want to spend it alone because he feels like he owes her something, since they started out with nothing.

But things have changed between them and he’s been so lost without her. Later, he admits that if she’s gone, then he won’t live on.

What he really wants is one more dance before he lets go completely. Hopefully, he can get her to stay on the phone long enough to convince her that their relationship doesn’t have to end. 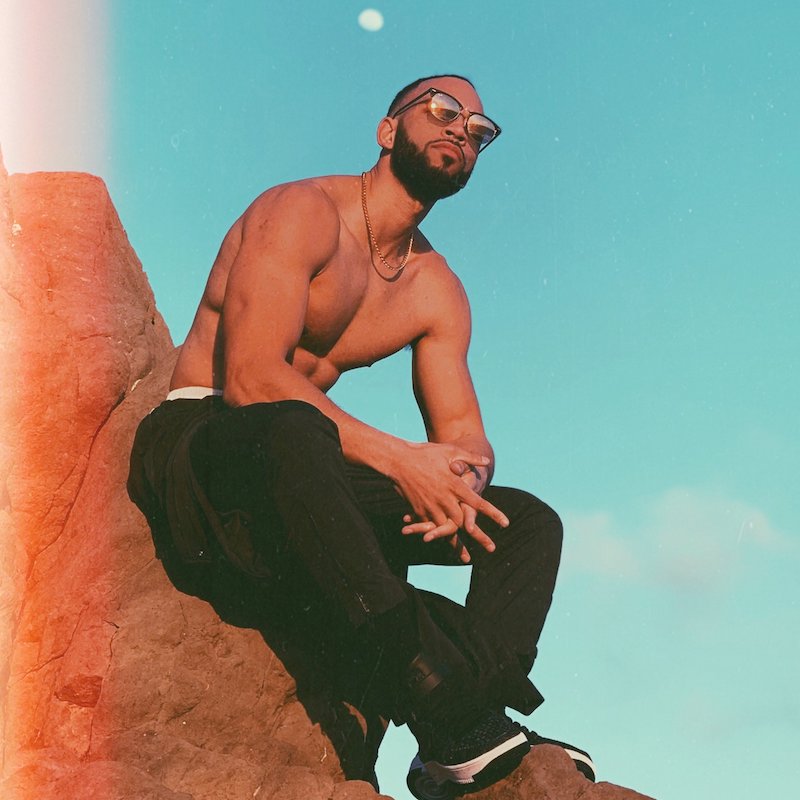 “I wrote this song reflecting on the relationships that have fallen to the wayside in the process of chasing something bigger than myself. So much time is spent on self-improvement that I’ve had to give up most late nights at the club with friends and love interests. I’m hopeful that I will continue to attract everything that is meant for me and that’s what this track speaks too. Hope.” – Teasley

Teasley draws inspiration from the chill coastal lifestyle. Whether on the beach or in the gym, he strives to embody a laid-back California vibe.

Not too long ago, the bubbly crooner released his debut EP, entitled, “Feeling Better”, co-produced by EDM trio Cheat Codes.

The project featured “Hit It”, which reached over 1 million streams online. Also, the accompanying music video was sponsored by Red Bull and reached the top 10 on MTV dance charts.

Teasley – “Lost Without You” single

‘Lost Without You’ contains a relatable storyline, pleasing vocals, and summer-inspired instrumentation flavored with a dance-floor friendly pop aroma. Also, the likable tune will be featured on Teasley’s upcoming project, entitled, “Pineapple Juice”.