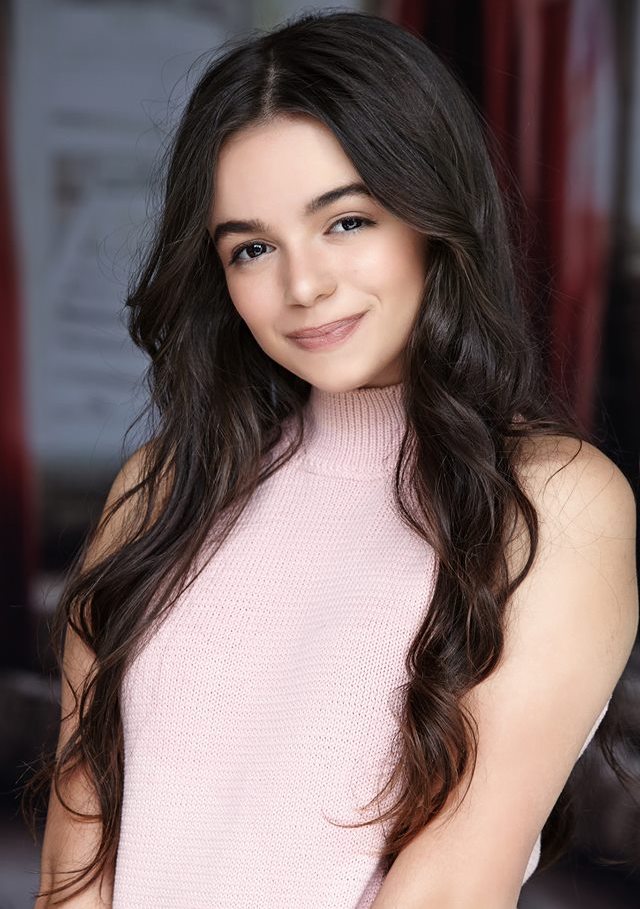 Taylor Castro is a singer-songwriter/actress from Pembroke Pines, Florida. Not too long ago, she released a music video for “I Got You”, a lovely pop tune from her debut album, entitled, “Pure”.

Taylor Castro – “I Got You”

Taylor Castro and Willy Perez-Feria wrote “I Got You” song for “Girlfriend Killer”, a multiple award-winning TV movie seen on Lifetime, LMN, and assorted movie-streaming platforms.

The bubbly tune was scripted for the character of a businesswoman who creates the perfect marriage proposals for wealthy men. But unfortunately, she later becomes the target of a crazy client’s obsession when she shows him compassion after his girlfriend publicly rejects him.

‘I Got You’ contains a dreamy storyline and sweet soul vocals. Also, the enchanting tune possesses spirited instrumentation flavored with indie-pop elements and feel-good vibes.

Taylor Castro – “I Got You”

Taylor Castro makes songs for young audiences who are hungry for new music with a soulful message. Not too long ago, she made her television debut on “Boyfriend Killer” and had a co-starring role in “Girlfriend Killer”. Also, Los Angeles Film Awards and Actors Awards awarded her ‘Best Young Actress Award’ for her role in “Dream Killer” and “Marriage Killer”.

On a musical note, not too long ago, she released her “Pure” album via PMA Records. The wonderful 11-track project promotes a universal theme of embracing personal strengths while living a life of love.

Taylor Castro maintains a girl-next-door friendliness in spite of her immense talents. As her star continues to rise, she attends college while pursuing careers in the realms of music and acting. Therefore, if you haven’t done so already, get acquainted with Castro’s music by streaming her “Pure” album via Spotify.

We recommend adding Taylor Castro’s “I Got You” single to your personal playlist. Also, let us know how you feel about it in the comment section below.