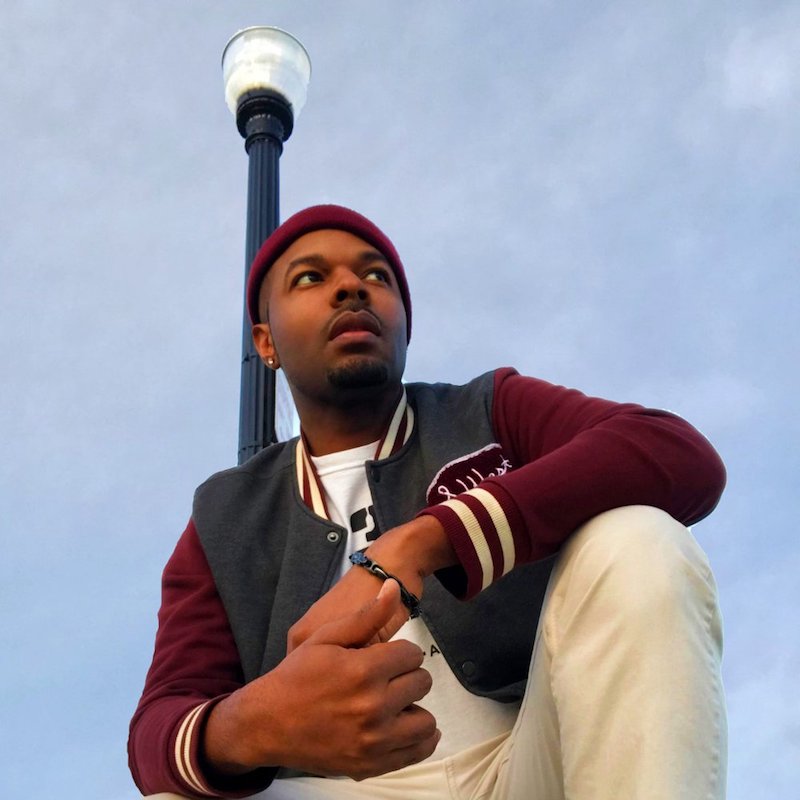 Tauros releases a sentimental R&B tune, entitled, “Without U”

Tauros is an LA-based singer-songwriter, producer, and engineer. Not too long ago, he released a music video for his sentimental R&B tune, entitled, “Without U”.

Tauros – “Without U” single

“‘Without U’ was a labor of love and took over a year to finish because it was a very emotional process for me. I would repeatedly work on it a bit and then put it away. I wrote the song from experience and the experiences some of my friends went through in their relationships. It made me understand that we all go through the same things when it comes to love so I finally completed it. It has become my most popular song and I’m so happy that others can relate to it.” – Tauros

‘Without You’ tells an interesting tale of a young guy who wants his significant other to know that he’s no good without her.

Apparently, mornings and nights, when he’s lying in bed, he reaches for her but she isn’t there because she’s gone away to somewhere far.

Later, he admits that he wants her to come back to him because he’s scared of being alone.

‘Without U’ contains a relatable storyline, soft vocals, and lighthearted instrumentation flavored with neo-soul and contemporary R&B elements.

Tauros – “Without U” single

Tauros is a self-taught musician who grew up in Detroit, Michigan. His musical inspirations include Michael Jackson, Prince, and Aaliyah.

He usually records music at 3:00 am in the morning and believes that anything is possible. People who know him personally say he can be shy at times, childlike and almost introverted.

We recommend adding Tauros’ “Without U” single to your personal playlist. Also, let us know how you feel about it in the comment section below.